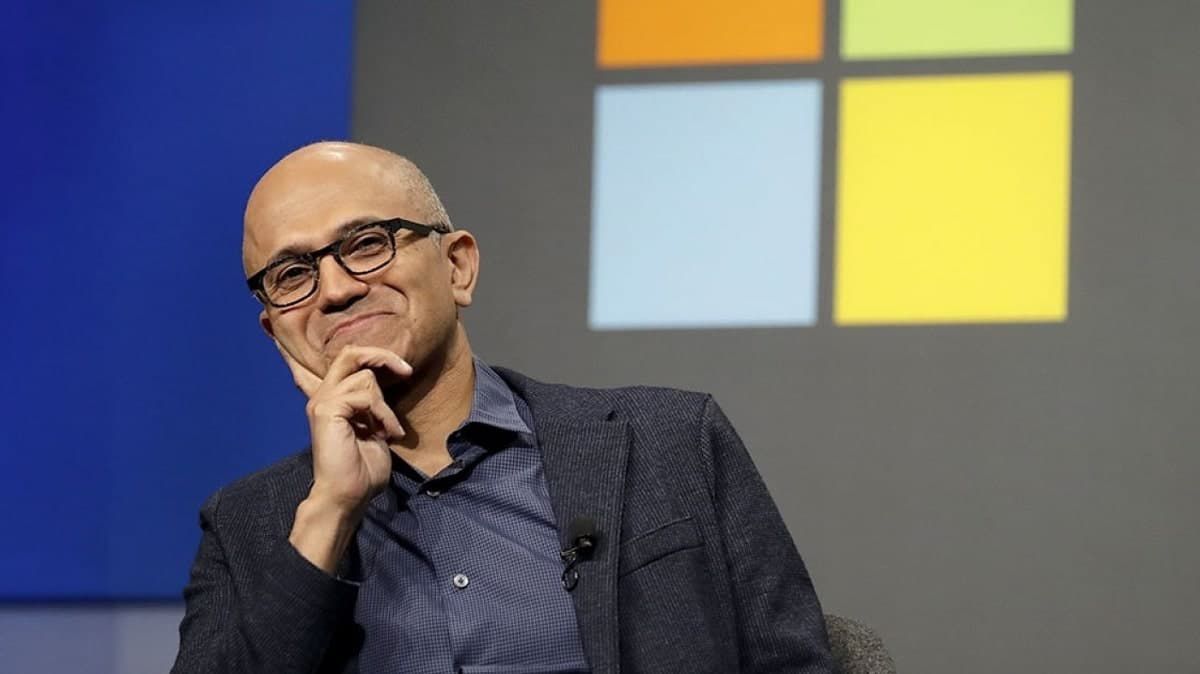 Microsoft is reportedly in talks to invest $10 billion in ChatGPT. The popular chatbot that will soon be integrated into Word, PowerPoint and Outlook and excites users from all over the world with its ability to provide precise and realistic answers.

As reported by Semafor, funding will also include other companies. total amount will be 29 billion dollars. It is not yet clear whether the deal has been finalized, but in some documents sent to potential investors in the past weeks, it was stated that the deadline for the agreement was the end of 2022.

Last week, news emerged that Microsoft might integrate ChatGPT into Bing in an attempt to beat Google in its fight for search engine supremacy.

Microsoft and OpenAI, which various newspapers consulted for clarification on the rumors, did not issue any press releases on the subject, and it is not clear at what stage the negotiations are or will be.