Whatsapp will let you save temporary messages: ‘Stored Messages’ is coming 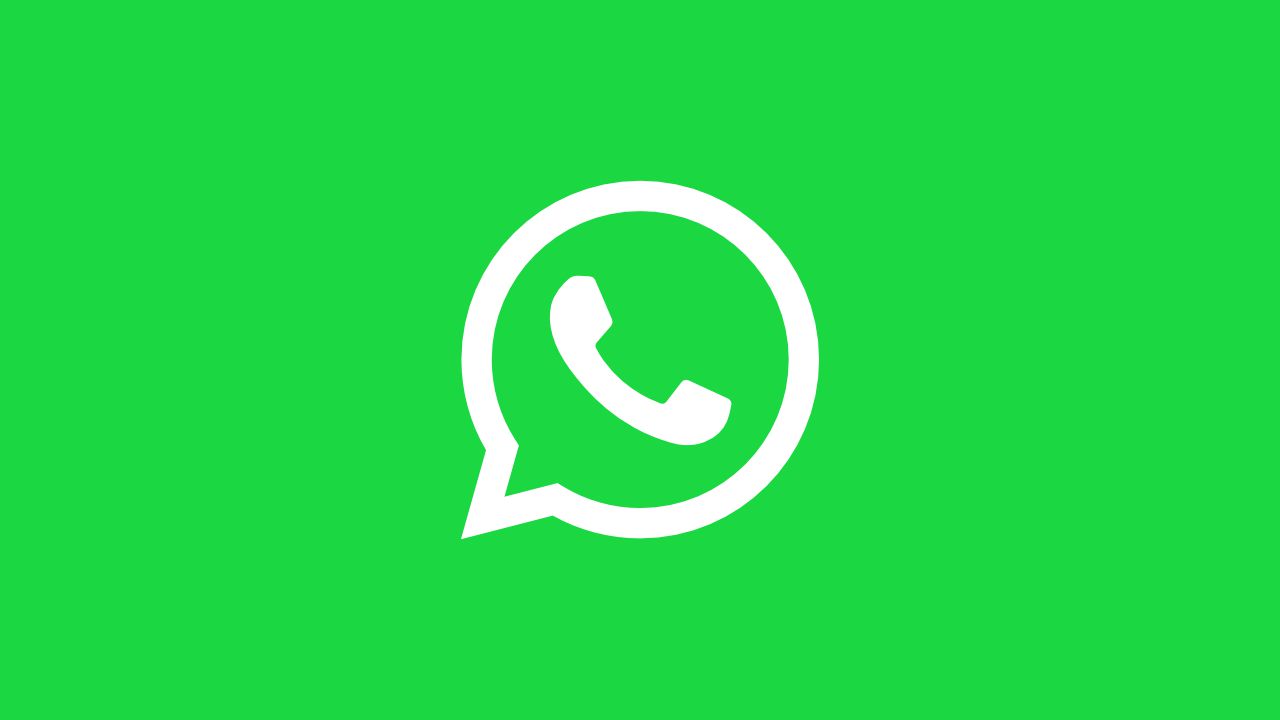 It’s been a little over two years since the launch of Ephemeral Messages on Whatsapp, and Meta’s instant messaging app is up and running for now. improve and expand functionality This makes the messages disappear after a certain time.

As reported by WABetaInfo, Whatsapp may soon launch the “Stored Messages” feature for temporary messages. The purpose, as the name suggests, is to give users the option to save such messages even after their expiration date.

As you can see from the screenshot below, stored messages will be recognized by a bookmark icon is added to the left of the time it was received, such as the star shown for favorite messages.

THEM “Saved Messages” won’t disappear from chat and they will remain visible to all users, but you will obviously have full control over them: if you remove the bookmark, the message will disappear for all chat participants.

It’s unclear at what stage of development it is and when this feature, which is currently not available to all beta testers, will see the light.

Share
Facebook
Twitter
Pinterest
WhatsApp
Previous article
The government, president and parliament refuse to reveal how much it costs five politicians to travel to Qatar on Falcon and commercial flights.
Next article
Honorary Consul of Russia in Portugal owns a company that supports golden visas