Origin of one of the oldest stars in our galaxy revealed 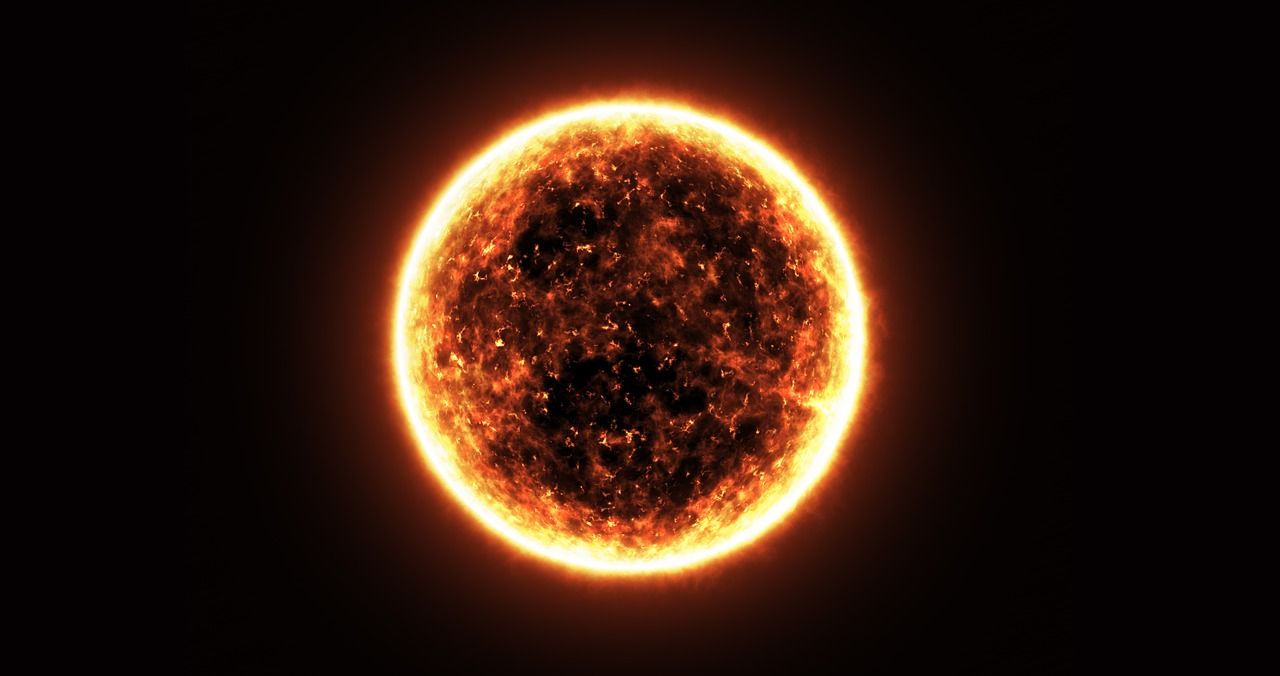 An international research team of scientists from the Instituto de Astrofísica de Canarias (IAC) is working on a long project. using a special tool called “ESPRESSO”and we’re not talking about coffee, we’re talking about “Echelle Spectrograph and Stable Spectroscopic Observation for Rocky Ecoplanets”. Here’s what they found.

According to experts, stars with the lowest metal content are evaluated. oldest in the Milky Waytherefore it formed “only” a few hundred million years after the Big Bang.

It’s a huge time compared to our biological rhythms, but that’s only a small fraction of the universe’s age. These stars are indeed real “living fossils”.Its chemical composition provides crucial clues about the early stages of the evolution of the universe.

In 2018, a star named after was discovered. SMSS1605-1443It has been described as due to its chemical composition one of the oldest in the galaxybut whose dependent nature was not well known.

But now, thanks to the joint efforts of various European research groups and the use of the “ESPRESSO” spectrograph, understand the source of this key finding “star archeology”.

Dr. First author and University of Florence researcher David Aguado commented on the results of the research published in the journal Astronomy & Astrophysics. “Thanks to ESPRESSO at the VLT, it was surprising to discover: this ancient object is indeed a double star. This was thought not to occur in most of these very old stars.”.

The value of the discovery therefore also goes to the use of the “ESPRESSO”, a highly precise scientific instrument. revealed small changes in the object’s velocityconfirms her dual nature, but leaves open interpretation of her partner’s traits.

In fact, this particular star is thought to be. formed from material produced in the first very massive starsand then ejected in supernova events during the early stages of the Milky Way’s formation.

Therefore, such stars have very low iron content but on the other hand, a high carbon content actually produced inside the first large protostars.

Dr. Jonay González Hernández, co-author of the paper, said: “With these data like having an intact sample The environment in which this star formed more than ten billion years ago”.

“This discovery must be understood in the context of a project that began more than 10 years ago, where we studied in detail all known stars in this rare category. we stumbled upon this wonderful inventionThis gives us a better chance to understand the chemical evolution of the universe.”Added Dr Carlos Allende Prieto, IAC researcher and co-author.