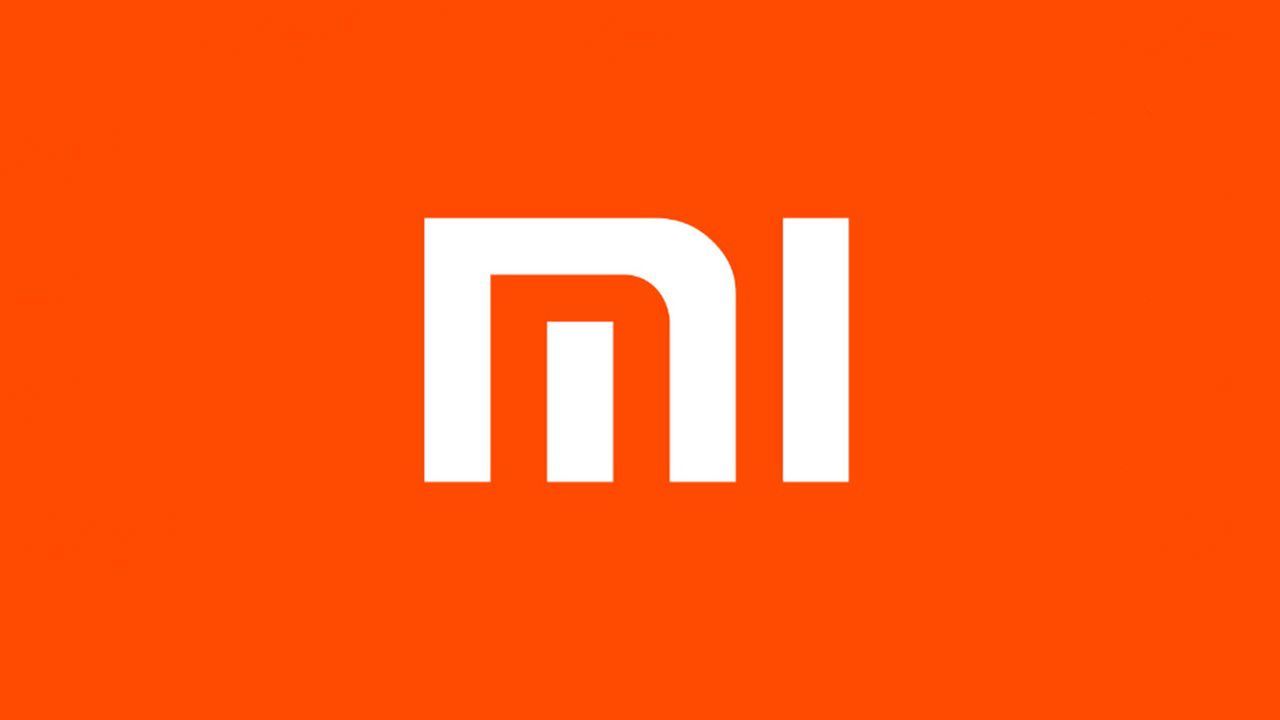 While rumors about the Xiaomi 13 Lite are circulating, the popular brand is starting to warm up the engines for MWC 2023. In fact, now that CES is closed, the eyes of the enthusiasts are now… Targeting Barcelona.

Mobile World Congress 2023 edition to be staged February 27 – March 2, 2023, so there aren’t many weeks separating us from this context. In short, while the slogan is too generic for now, it’s not surprising that Xiaomi has confirmed its presence in Fira Gran Via.”new Xiaomi technology“.

But while in this case it is often referred to as a “lack”, it is resources like the GSMArena that provide possible indications of what to see in Barcelona. Indeed, the rumors focus on the following fact: Xiaomi 13 Ultra may not be Instead, the Global models of Xiaomi 13 and Xiaomi 13 Pro, accompanied by other “typical” devices of the brand, may be more likely.

However, it should be noted that at the time of writing this article, rumors are contradictoryGiven that some sources suggest that the Xiaomi 13 Ultra may be presented later (or in any case at a “separate” event) and instead cite MWC as a “highlight”. Let’s see: meanwhile MWC 2023 is starting to warm up the engines.

Share
Facebook
Twitter
Pinterest
WhatsApp
Previous article
Gasoline, the government requires managers to display the national average price close to the selling price.
Next article
Who is this woman who always seems to be behind Vladimir Putin in photographs?