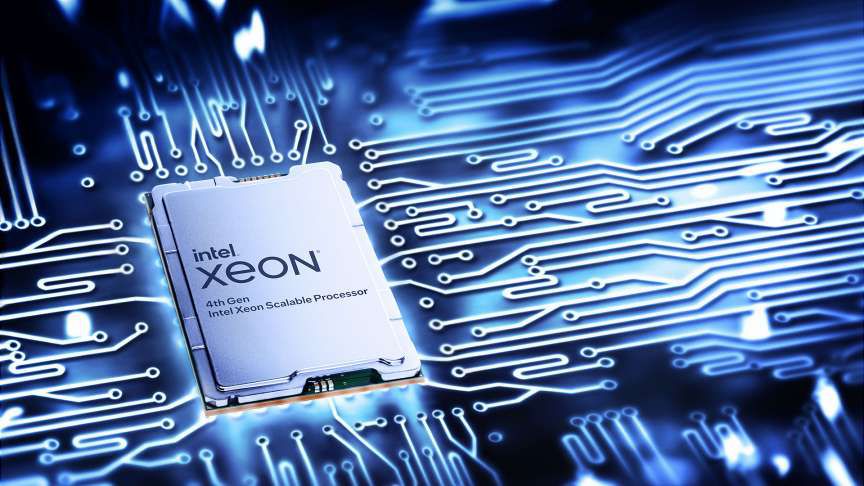 After the launch of Intel Raptor Lake for Laptops, the US semiconductor giant has announced big news in terms of supercomputers. new Xeon Scalable CPUs and Max Series GPUs.

The new fourth-generation processors are a fundamental step towards returning to the pinnacle of choice in the data center industry as well. Sapphire Rapids with new Ponte Vecchio graphics It will also increase efficiency and performance in the artificial intelligence, cloud computing and networking sectors, promising a significant shift in performance and beyond.

Generally a +53% compared to January Up to ten times more performance (PyTorch) on the performance side and in the inference area, all with almost three times improved efficiency and savings of up to 70 W per CPU in optimized mode.

This Xeon Max Series GPUsInstead, they point to more than 100 billion transistors in a 47-tile package that promises solid performance in research and physics.

Finally, a look at networking with a long series of optimizations aimed at reducing latency, especially on demanding network and edge computing tasks. while increasing productivity and overall efficiency, especially ensuring the same consumption while doubling the vRAN capacity.