This popular smartphone from Samsung got the latest Android update 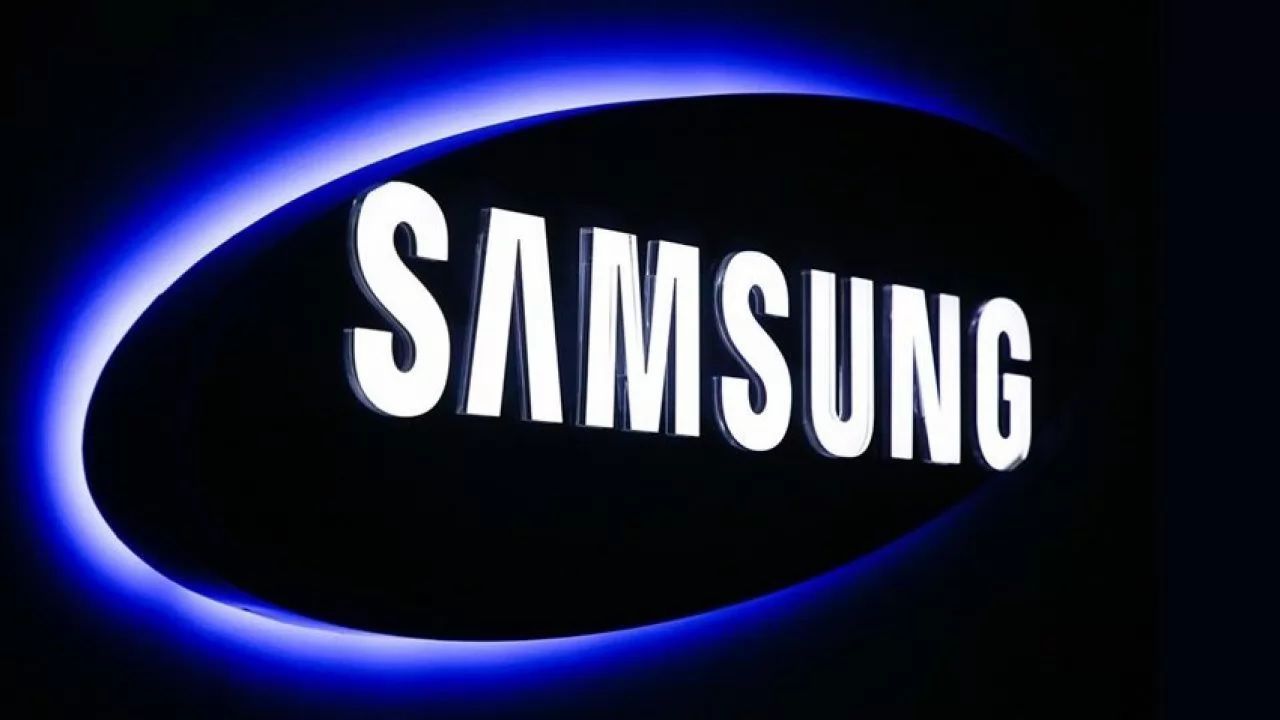 After looking to the future through Samsung’s news from CES 2023, let’s go back to the deepening issues regarding the well-known South Korean brand. But this time we focus on today, as the company has received a well-known smartphone model. latest major version of android.

In this context, as reported by PhoneArena and SamMobile, Android 13 arrives on Samsung Galaxy A71 5G. The global rollout started in December 2022, but now everything has been expanded to include the United States. But that’s not why enthusiasts’ attention is turned to this update.

In fact, the firmware version A716USQU7FVL3 which includes the November 2022 security patches and One UI 5 is also the latest major version the device will get. On the other hand, the end date of software support for the Samsung Galaxy A71 5G is set to 2023, so the recent update actually means “end” in this respect.

In any case, remember that the Samsung Galaxy A71 5G was announced in 2020 and originally had Android 10. Next came Android 11 in 2021, followed by Android 12 in 2022. the end of the three major release promises. In short, while looking confidently into the future on expanding support for Android devices, it was right to investigate the issue to inform users about the well-known model.