Amazon expands its empire: Buy with Prime comes to other websites 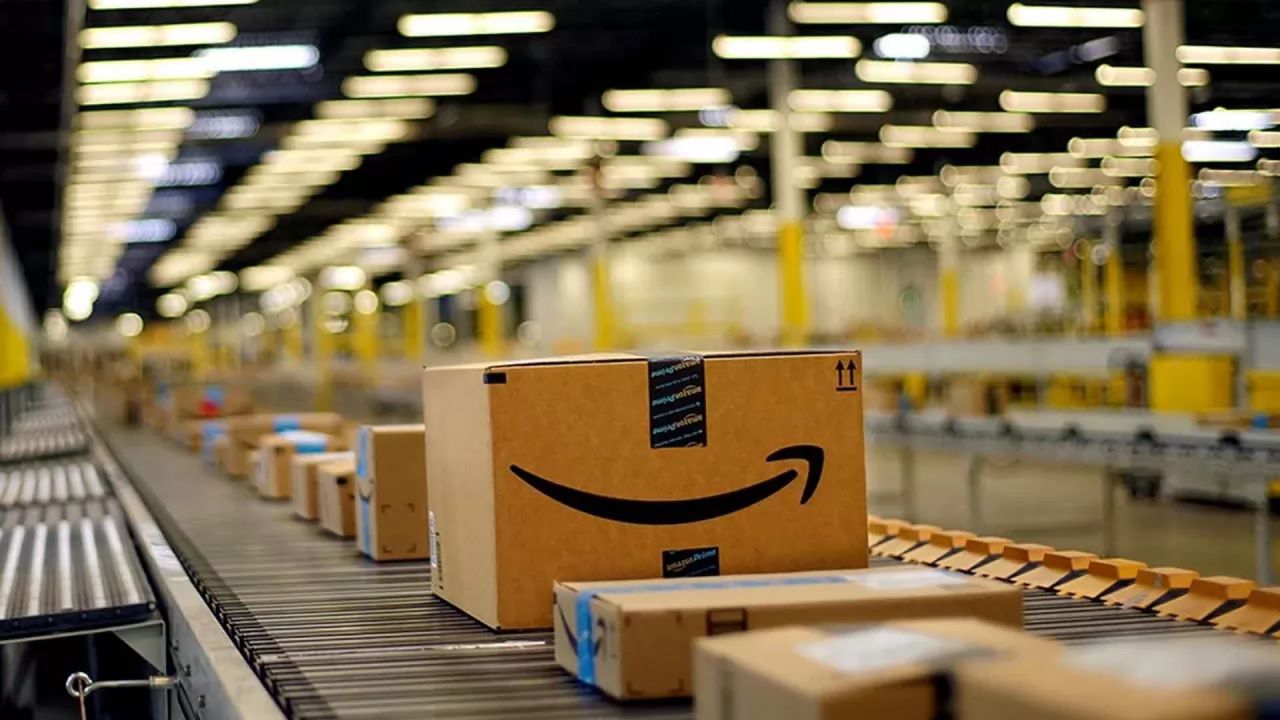 The benefits of Amazon Prime are well known to a large number of users. So it’s not surprising that Andy Jassy’s company is trying to do just that. expand your subscription on the web as much as possible.

As reported by Gizmodo on this subject and announced on Amazon’s official blog, the e-commerce giant will launch the “Buy with Prime” button on January 10, 2023. Third-party store in the United States. Simply put, starting January 31, 2023, US sellers will be able to start offering Prime benefits on non-Amazon apps and websites as well.

Among the benefits available to users (only US for now) we will fast deliveryas well as the possibility to leave a review on products directly within the respective apps. In the initial phase of testing, everything seems to have led to a 25% increase in conversion rate for merchants, Amazon said.

On the one hand, the initiative we remember For now it only concerns the United Statesallows third-party merchants to offer classic Prime benefits to customers outside of the e-commerce portal, while also allowing Amazon to expand its “empire” on the Web. future? We’ll see.

Share
Facebook
Twitter
Pinterest
WhatsApp
Previous article
Company of Heroes 3 invites players to a multiplayer test. Anyone can join for free
Next article
Biden is ‘surprised’ by the find, unaware of the contents of confidential documents found in the office where he used to work