The ozone hole is shrinking: Here’s its nearly 50-year-old story 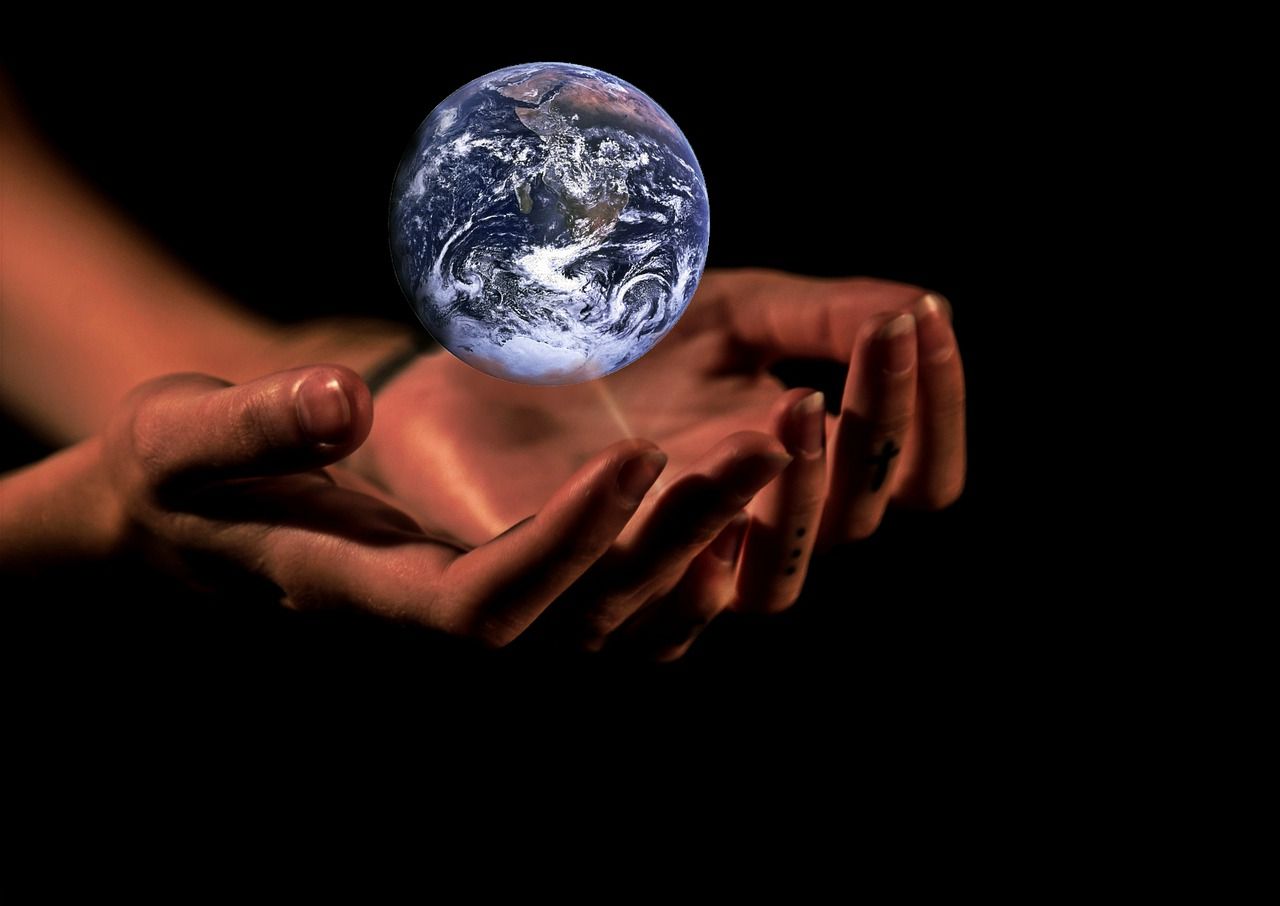 In the 1980s, the painful discovery of a large hole (or tear) in the gas shield that still protects life on Earth from ultraviolet radiation was made. It’s news that immediately triggers a global alarm to encourage direct action on the matter. now, finally, almost 50 years later, data confirms that it has decreased significantly.

In fact, a recent report United Nations Climate It states that the Earth’s protective ozone layer is recovering at a slow but remarkable rate. It would completely repair the damage on Antarctica in about 43 years..

Finally, some good news from an environmental perspective. But now, let’s try to trace the ten-year history of this particular discovery together.

Everything between 1975 and 1984 British geophysicist Joseph Farman conducted extensive researchUsing weather balloons revealing a gradual and alarming decrease in the ozone layer in the stratosphere above the Antarctic Science Base Halley Bay.

Discovery of a “hole” in the southern hemisphere, Important discoveries of two chemists from the University of California, Mario Molina And Sherwood Rowlandalready years ago, in 1974, I claimed chlorofluorocarbons Commonly used in refrigeration, hair sprays, and other aerosols (CFCs), it has caused ozone depletion. It is thanks to the intuition that they later won the Nobel Prize in Chemistry in 1995.

However, it will be necessary to wait until March 1985 for a concrete attitude towards this problem to be taken. Actually 28 countries, signed the “Vienna Convention” for the protection of the ozone layerThe first international agreement on the subject, which includes members’ commitment to monitor ozone depletion and its effects on human health and the environment.

This agreement became an important precursor to the historic “Montreal Protocol” signed by all members of the United Nations two years later in 1987. one of the most successful environmental deals ever. With the aim of gradually removing all these substances that damage the ozone layer from production and consumption.

Alternating with positions taken against countries still using “branded” products, after reinforcing the guidelines and returning to the targets to be achieved, Biggest expansion ever recorded in 2006 From the hole in the ozone layer over Antarctica.

For the first positive news, we will have to wait until June 2016, when some US and British researchers made the following statements in an important article published in the journal Science: The hole over Antarctica was finally getting smaller. With a prediction of complete “repair” by 2050.

Recently, even the United Nations has confirmed this positive trend. On January 9, 2023, they indeed announced the degradation of the ozone layer in an official note. “on the right track” for heal completely within the next 40 years.

Without going off topic, did you know that ozone can weaken a very important mechanism of the Earth?