Apple does everything in-house: starting with MicroLEDs, proprietary displays to be released in 2024 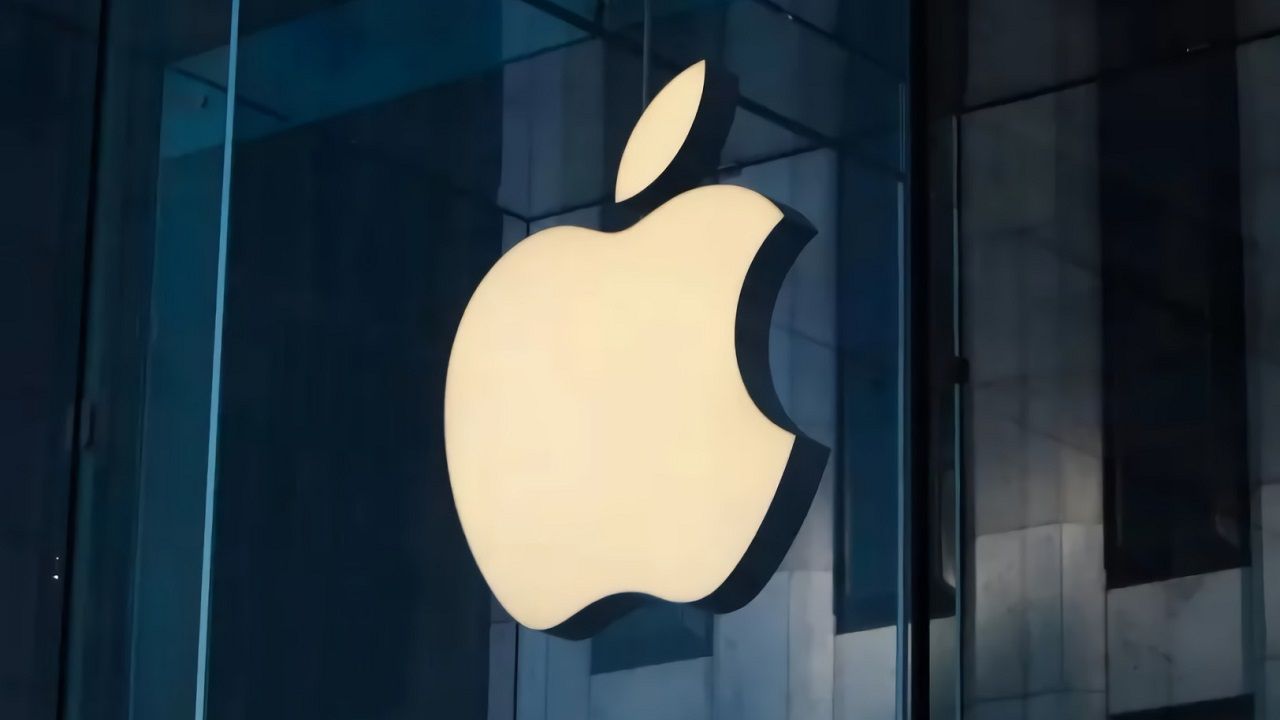 It was news from a few hours ago that Apple was working on a “home-made” Wi-Fi and Bluetooth chip, thus getting rid of Qualcomm’s consumables. However, the Cupertino giant’s full hardware independence project seems to go further: apparently, in fact, Apple will start producing custom displays As of 2024.

The news comes from Bloomberg, which explains that the bitten apple will say goodbye gradually and over several months from next year. Collaboration with LG and Samsung for screens iPhone, iPad, Macbook and Apple Watch. Instead, the company will use proprietary screens that are entirely created and manufactured. at homeAccording to a philosophy that has already been used in recent years for the transition to Apple Silicon chips on the Mac and iPad.

First product with “Made by Apple” display Apple Watch will be Ultra 2, will be released next year: In fact, last week, analyst Jeff Pu predicted that the Apple Watch Ultra 2 would arrive in 2024, and now Bloomberg seems to confirm that thoughtlessness. Not only that: like Pu, the American newspaper is the smartwatch It will have a microLED display.

Specifically, Apple’s Road map Well defined that should go through the introduction of MicroLED displays in Apple Watches first, and only later also expand to include iPhones and other devices Bitten slowly as Apple manages to extend the same manufacturing process to panels of increasingly larger sizes.

However, most likely Apple will only deal with the development of displays owners, and their physical realization will be entrusted to an external producer. In this case, however, the company is unlikely to knock on LG or Samsung’s door again: the hypothesis of a collaboration between Apple and BOE is more plausible, whose “public rehearsals” can already be done due to the release of the iPhone. 15, as it will be Chinese company leading display manufacturer for smartphones.

Share
Facebook
Twitter
Pinterest
WhatsApp
Previous article
Ducati record with 61,000 motorcycles sold in 2022: Which model is most in demand?
Next article
Meloni: “During the election campaign, I did not promise to reduce excise taxes.” But there is in the FDI program. And the prime minister explains it like this