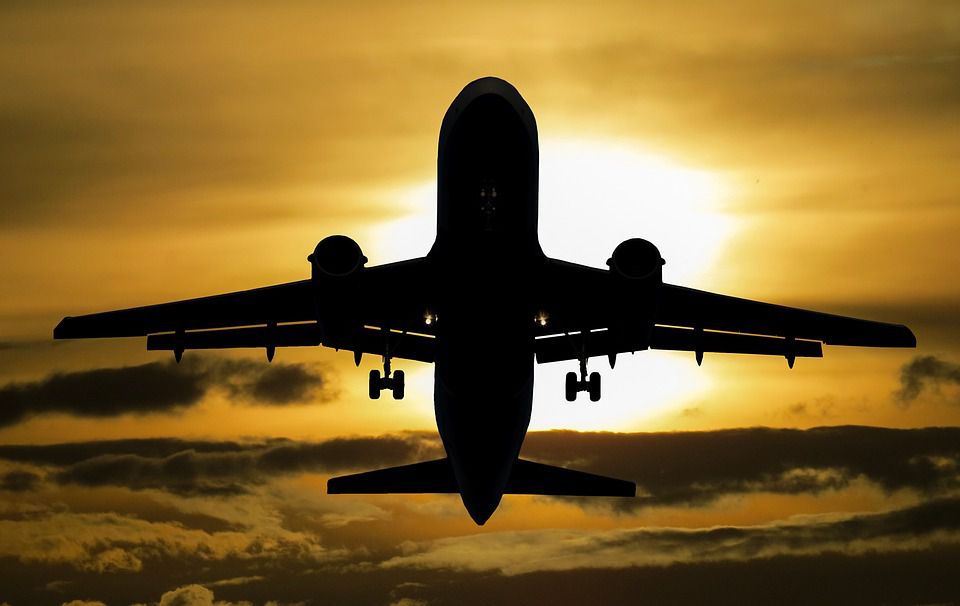 Air traffic in the United States is chaotic and potential problems with European circulation cannot be ruled out. As reported by NBCNews, More than 1200 flights in and out of the USA they were grounded due to a computer problem.

A tweet came immediately from Karine Jean-Pierre, who wanted to underline that there is no such tweet at the moment from the White House. no evidence of a possible cyberattackhowever, the Department of Transportation is investigating the issue and the Federal Aviation Administration will update the media on the issue in real time.

In the publication, the FAA said: the problem may be with the NOTAM warning systemContains essential information for flight operators. “Our technicians are working to restore service and we cannot make any predictions for service continuation at this time.reads notes. All airlines are in a hurry to notify their passengers of possible flight delays or cancellations, which also affect passengers arriving from the United States to Europe: what comes from Paris, where all flights of American companies are delayed indefinitely, is symbolic.

There are hundreds of flights affected, and the FAA said, “All operations of the National Airspace System are affected”.

Update 16:14 – Air traffic is being reinstated, as reported by the FAA directly on their social accounts. However, the reasons are still unknown.