Apple, the first MacBooks with OLED screens are coming in 2024: they will be thinner and lighter 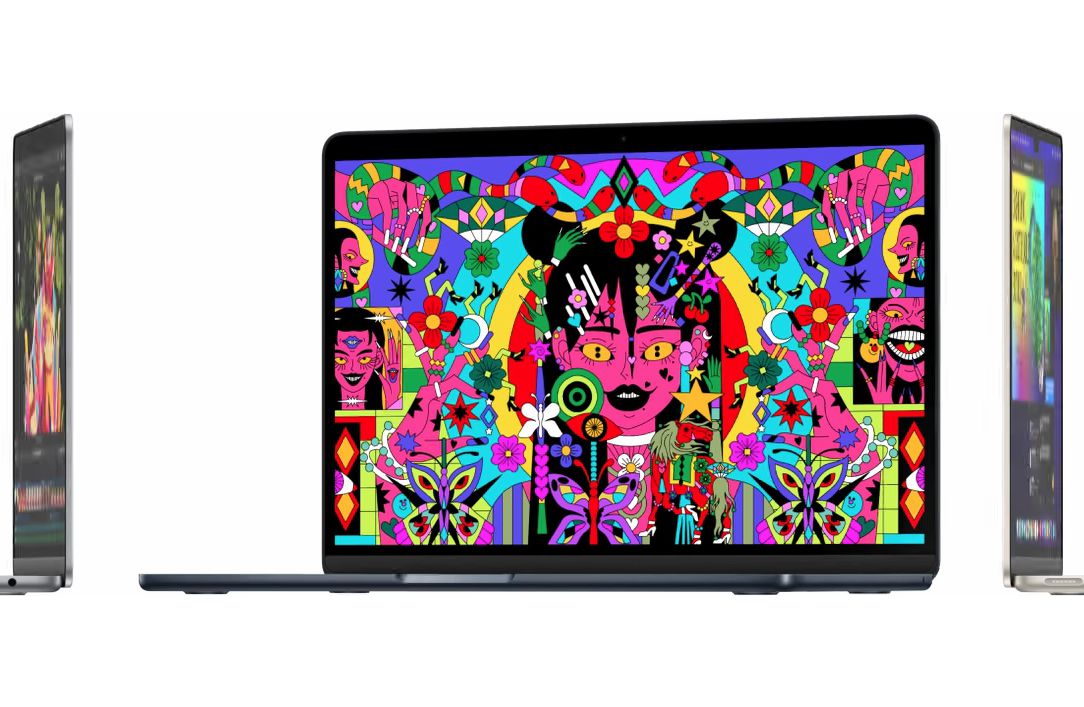 In a new series of tweets posted by popular analyst Ming-Chi Kuo, Coming back to talking about expected MacBooks with OLED screens it will apparently hit stores by the end of 2024.

The selection of these new panel types is Apple’s Bring the thinnest and lightest laptops to the shops Compared to models currently in the price list.

In fact, all of today’s MacBooks are equipped with LCD displays, with the exception of the latest 14- and 16-inch MacBook Pros, which have miniLED and ProMotion backlighting.

The choice of OLED panels will guarantee a better contrast ratio and this will also result in a lower energy consumption and longer battery life.

Kuo does not specify in his tweets whether OLED displays will debut on the MacBook Pro or Air. But last month, analyst Ross Young talked about the 13-inch OLED MacBook Air coming in 2024, as well as new 11.1 and 13-inch iPad Pros, again with OLED panels, and always coming next year.

Meanwhile, some rumors surfaced yesterday about the possible launch of Apple Watches with microLED displays in 2025, which will make Apple move away from Samsung and third-party manufacturers.