Why does Bill Gates not want to leave his wealth to his children? There’s Warren Buffett in between 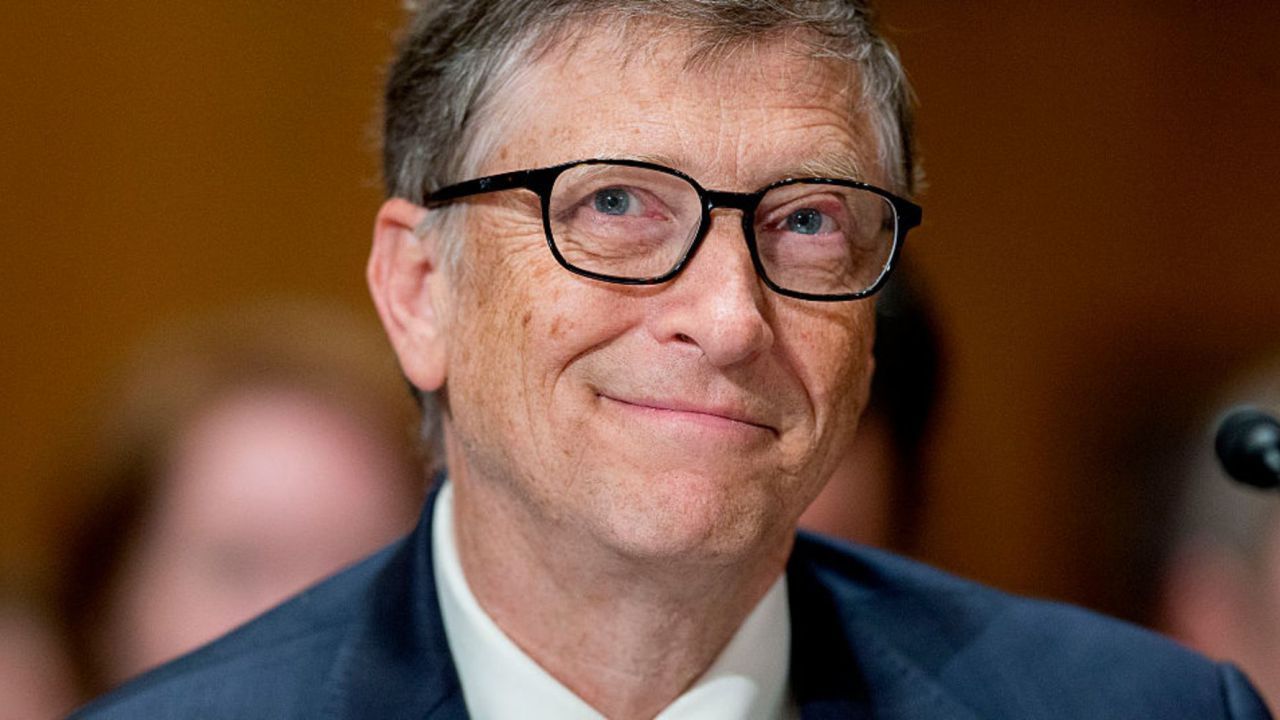 The farmland that Bill Gates bought is certainly an intriguing figure among the big names in the Tech world. However, the personality of the 67-year-old founder of Microsoft goes much further and even arrives at a choice not everyone expected: Don’t leave your wealth to your children.

Yes, you read that right, Gates has expressed his desire for a long time. avoid leaving a large part of the legacy dear Jennifer, to Rory and Phoebe, but there is no disagreement with the latter. Simply, as quoted by Republic World, the famous entrepreneur thought about what to do and came to this important conclusion for various reasons.

As early as 2014, in the context of a TED video posted on YouTube in which Gates appeared with then-wife Melinda (the two divorced in 2021), the Microsoft founder explained, following a question that highlights the fact: sons can become billionaires, that “they won’t have anything like this. They must develop an awareness that their work is important and meaningful.“.

Gates went on to explain that long before he married Melinda, he had read an article in which some analysis of the subject emerged. Conducted by renowned economist Warren Buffett. The Microsoft founder also feels that, thanks to what he’s learned in this field, it won’t do them and society a favor to guarantee their children the full legacy. But what will happen to most of the entrepreneur’s wealth? Gates wants to use it for charity.

Of course, not because children do bad Regardless, considering that in 2017 on Reddit Ask Me Anything, Gates implied that his children would get less than 1% of his wealth, but the concept expressed by the entrepreneur is clear and has been accepted by several millionaires over the years. Among the names to be mentioned, the words of Warren Buffett, who expressed his thoughts in various contexts that such persons with financial means should give their children the amounts that will enable them to do something, but avoid exaggeration and giving guarantees, can be clearly seen. instead, cash flows that can lead them to “do nothing”.

Share
Facebook
Twitter
Pinterest
WhatsApp
Previous article
Air charging is back at CES. After 7 years, a standard was created that frees watches from adapters and cables.
Next article
Here comes ChatGPT Professional, the paid version of ChatGPT