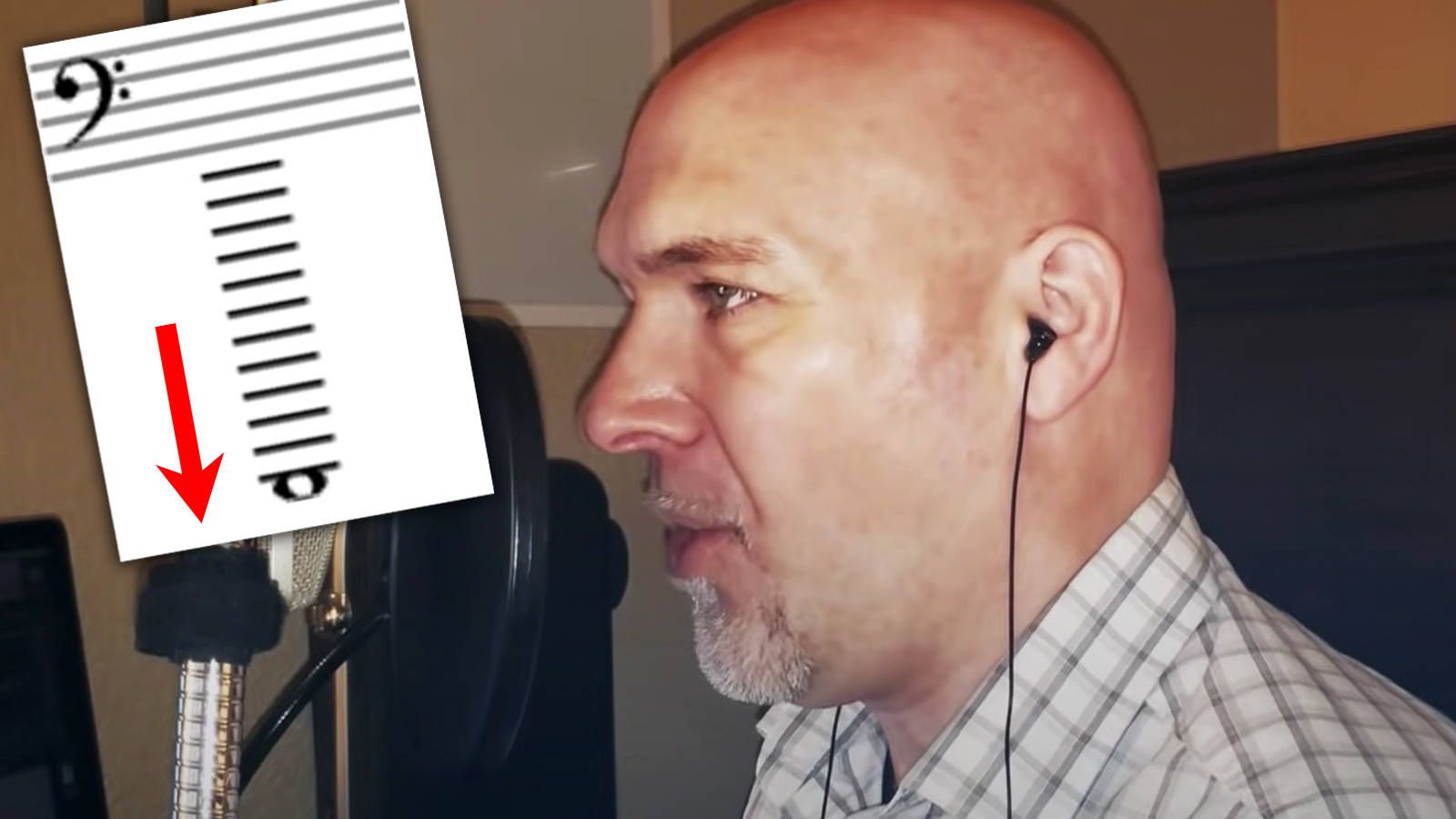 Tim Storms holds the Guinness World Record for “world’s lowest note produced by a human”, as well as the record award for “widest vocal range”. The amazing thing is that Tim’s deep voice allowed him to produce. notes lower than the frequency that the human ear can detect.

Storms himself thinks he has stated it over and over. He can’t hear the notes so he can vibrate them. (although he claimed he could somehow hear them) and the special equipment used to test it confirmed that it could indeed reach inaudible frequencies.

“I hear the sound my vocal cords make in my head, but in terms of frequency it’s something I hear more or less.“, Tim Storm said during an interview. It’s easy to say why this ‘special power’: the singer’s vocal cords are about twice as long as normal and the arytenoid muscles around the cords are capable of producing much more movement than a standard human.

The world’s deepest voice award was won after Tim reached the front of a Guinness Book of Records panel. low notes like G-7 (0.189Hz) exactly eight octaves below the lowest G on the piano. As the record holder pointed out, the man’s pitch gets deeper as he ages, and he could break his own record.

By the way, did you know that the Aurora Borealis also makes a sound that is hard to hear?

Share
Facebook
Twitter
Pinterest
WhatsApp
Previous article
The restoration of the ozone layer is in full swing. In a few decades, its holes will close, and it will again protect us from harmful radiation.
Next article
Q&A POP is at 15.00 today: We are waiting for your questions about movies and TV series!