There is a site that promises to show you how many subscribers your Twitch channels have. 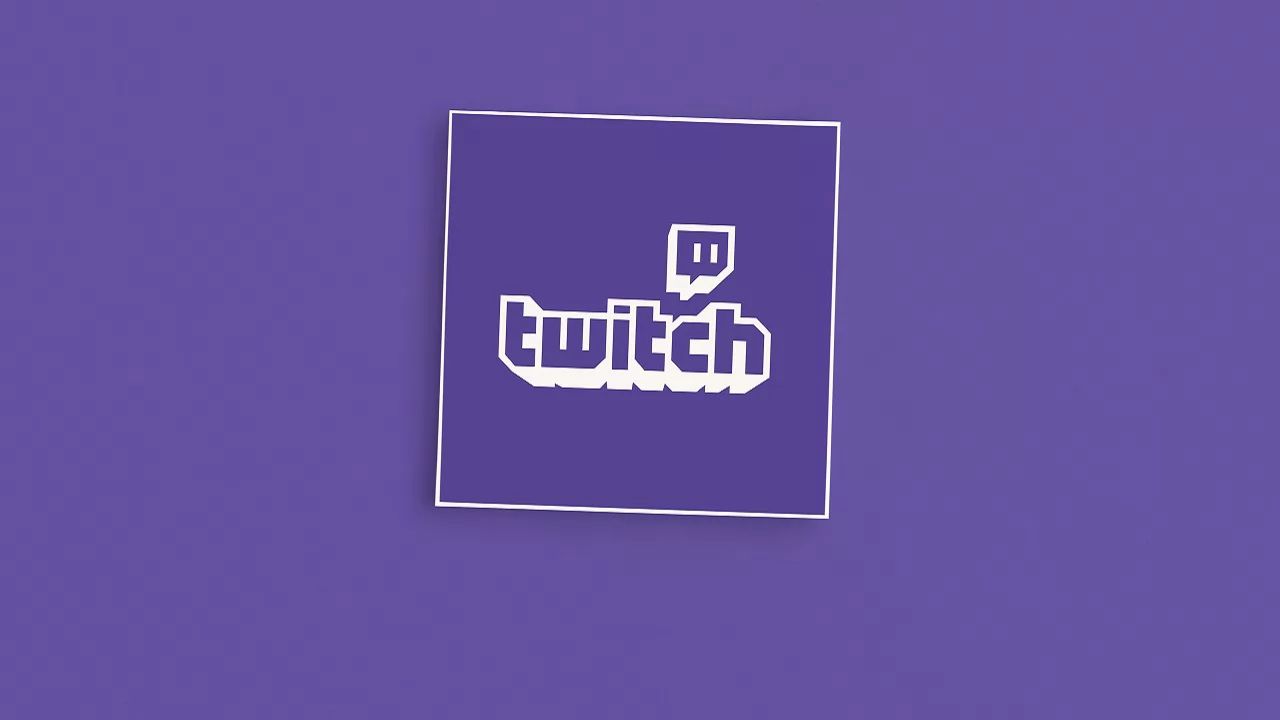 Who has the most subscribers on Twitch?? This is a question some users may have asked themselves, given that this data is not always visible. But now the question seems to have changed a bit, at least for some channels.

Indeed, as highlighted by Dot Esports, unrelated to the platform itself, the TwitchTracker website aims to track the subscription count of the main Twitch channels. “Ranking” of 100 positions for each country. This portal has, among other things, a subdivision for paid, Prime and gift subscriptions, as well as a distinction between Tier 1, Tier 2 and Tier 3.

For the inexperienced, on the purple platform it is possible for users to make paid subscriptions at various prices, regardless of the “free” monthly subscription attached to the Amazon Prime subscription. As stated on the official Twitch portal, Tier 1 costs $4.99however, it goes up to $9.99 for Tier 2 and $24.99 for Tier 3.

Also consider the subsections made by the portal highlighted by Dot Esports, it is unknown how accurate the data is (also some channels don’t seem to be “watched” by the website). However, it turns out from the portal that very few users “enter” in Tier 2 and Tier 3, focusing instead on lower Primes and possibly Tier 1.