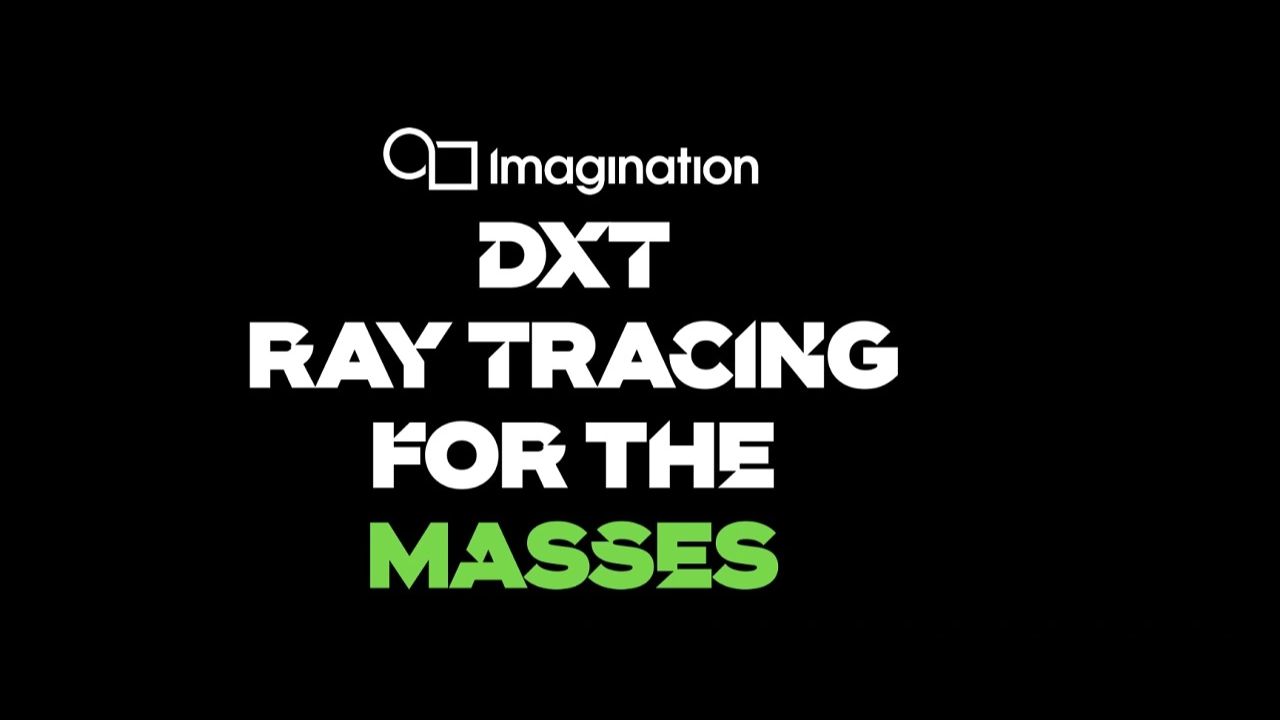 Imagine Technologies introduced New IMG DTX GPU for mobile gamingaiming to bring ray tracing to all smartphones. Compared to the previous generation, it guarantees a 50% performance increase in a single core with +20% per area.

On a technical level, DTX delivers up to 72 GTexel/s and 2.5 TFLOPs for FP32 arithmetic performance. The GPU is equipped with features such as dual rate 2D texturing, RISC-V firmware processor and ASTC HDR support and Fragment Shading Rate of the Vulkan API that contributes to the increase in computing performance.

Compared to the previous generation, Imagination’s new GPU is capable of using up to four instances for ray tracing, which means up to 40% lower cost per field than the IMG XTX introduced in November 2021.

“We provide higher performance at higher densities. The challenge is to bring ray tracing to a mass market like mobile devices.‘ says Kristof Beef, vice president of Immagination Technologies, who explained in an interview with GamesBeat how his company wanted to focus so much. The mobile industry will grow from 2.6 billion to 3.9 billion by 2030 Based on ABI Search data. It is also estimated that 95% of gamers will use mobile devices by 2026.

Qualcomm has also considered accelerating the arrival of ray tracing to mobile devices with the new Snapdragon 8 Gen 2.