IPhone 15, Apple does not trust China: suppliers “run away” to Vietnam 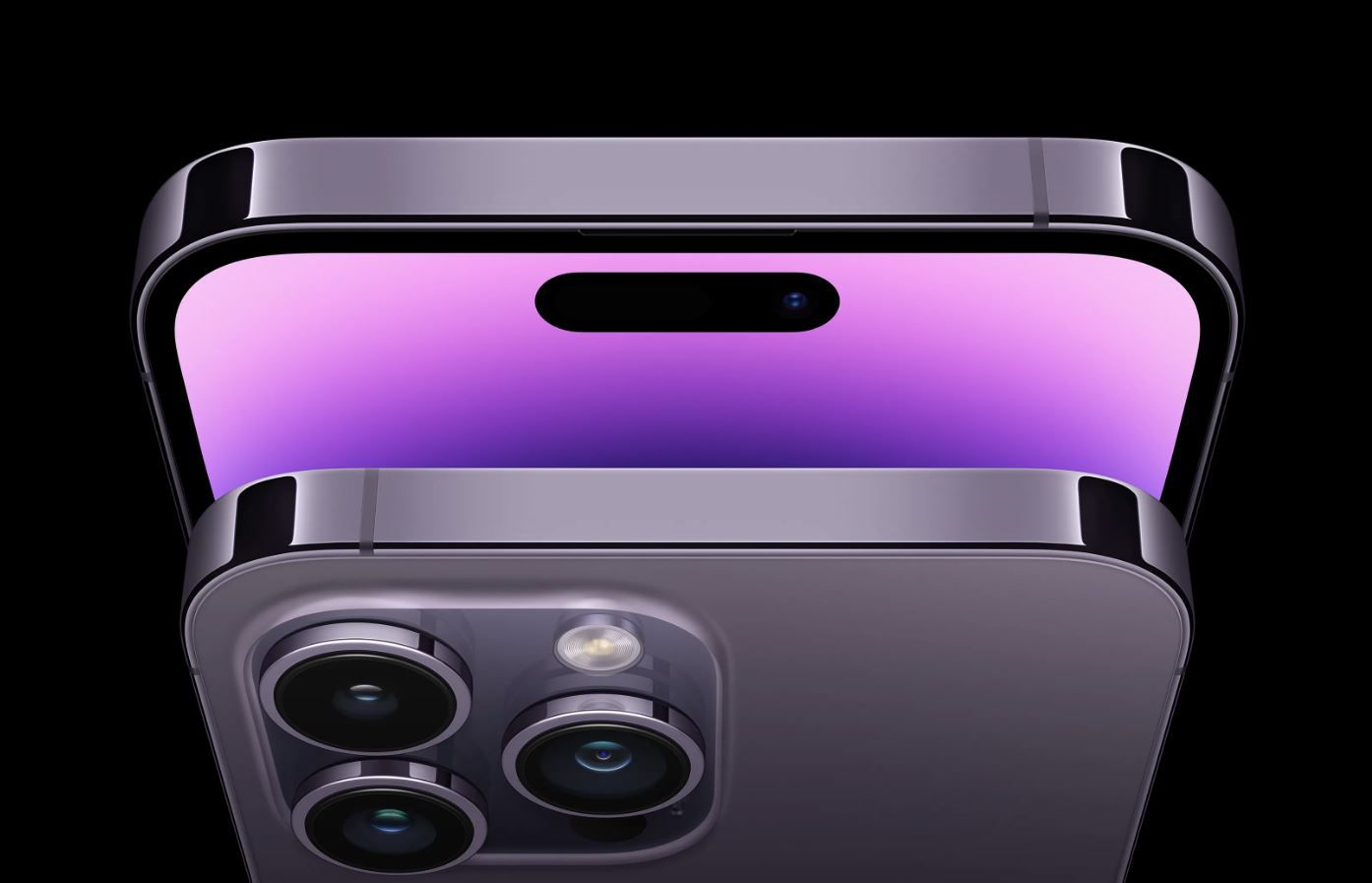 We have already discovered that Foxconn is preparing for mass production of the iPhone 15, whose launch is only scheduled for September. Meanwhile, one more piece of the new iPhones’ complex production chain seems to be falling into place: BOE starts producing iPhone 15 screensbut with one very important change.

It really looks like Apple got the “Chinese lesson” In recent months, iPhone 14 stocks have fallen to historic lows, with Bitten Apple’s billionaire loss in conjunction with Christmas. The Cupertino-based company, its suppliers, and the international press immediately pointed to the Chinese government. “Zero Covid” prevention policy It paralyzed industrial sectors by imposing wholesale and prolonged closures on the country’s largest metropolises.

Therefore, in recent months there has been talk of shifting iPhone production from China to its closest neighbors, India and Vietnam, at least until Beijing officially declares the Covid-19 outbreak to be “overcome”. For the same reason, BOE to manufacture iPhone 15 screens in Vietnamand no longer in Chinese factories. At this point, Apple may soon persuade Foxconn to do the same.

The Vietnamese newspaper VNExpress indeed confirmed this. BOE to invest $650 million 400 for the purchase of a huge 100-hectare land in Vietnam and 250 for the factory to be built there in the coming months. The plant should be fully operational by 2025, but it seems very likely that the first production chains will be up and running much earlier, in the coming months. Also, it seems that the will produce almost entirely OLED panelsso it will be the core technologies for the iPhone 15 screen.

The news becomes all the more important (and even more alarming for the Chinese high-tech industry) considering that BOE could become Apple’s main display supplier, especially after 2024, when the company will begin production on a large scale. Proprietary Cupertino displays for Apple Watch and later also for iPhone.

Share
Facebook
Twitter
Pinterest
WhatsApp
Previous article
Amazon and the worst year since 2000: possible return of Jeff Bezos?
Next article
Snow in the Alps disappears right under the skiers’ feet. Probably only the higher centers will survive.

Rick Ross, crazy theory about Tesla: ‘I’ll never ride, government can use it from afar’