What are the most downloaded apps in 2022? There is a clear winner 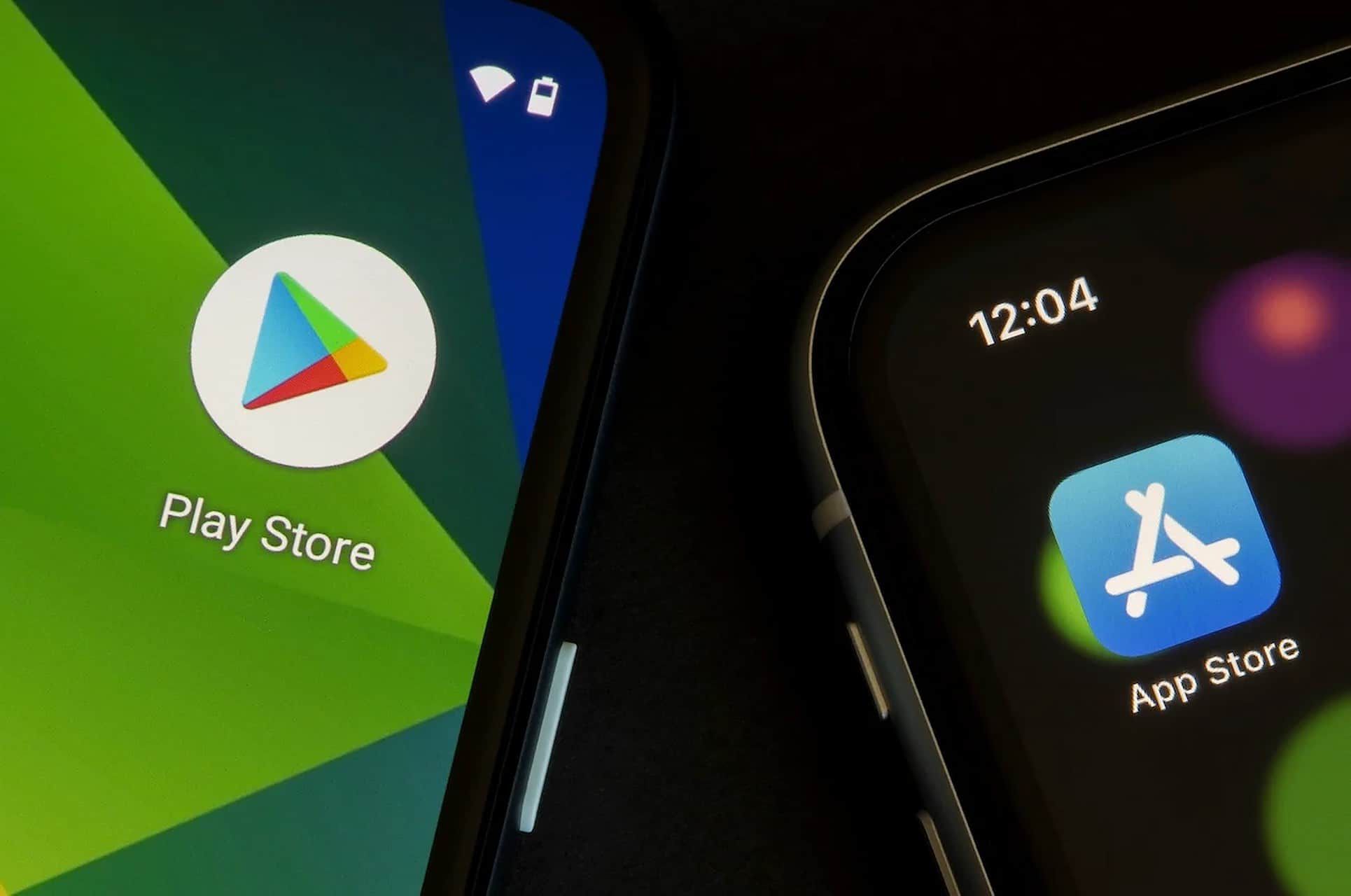 TikTok’s dominance in 2022 was more than evident as every research firm in the smartphone world reported its download record for the year. Has it managed to become the most downloaded social network worldwide? Let’s learn by looking Most downloaded apps of 2022.

Thanks to the expert company Appopia We can observe in detail which services are the most popular, according to categories, among the different and comfortable Top 10 compiled by Download between January 1, 2022 and December 20, 2022 on iOS and Android. The Chinese market is being marginalized after the restrictions imposed by the Trump administration and thus by US companies like Google.

Top of the list of most downloaded games and mobile applications, TikTok with 672 million new downloads: It’s no surprise to either ByteDance or the public, as the social network has remained at the top of the rankings for the past three years. Meanwhile, another application of the Chinese company, CapCut, was downloaded 357 million times and rose to the fourth place in the ranking. Top 3 closing with Instagram and WhatsAppwith 548 and 424 million downloads respectively. Snapchat is in fifth place with 330 million, followed by Telegram (310M), Subway Surfers (304M), Facebook (298M), Stumble Guys (Parody of Fall Guys with 254 million downloads) and finally Spotify with 238 million.