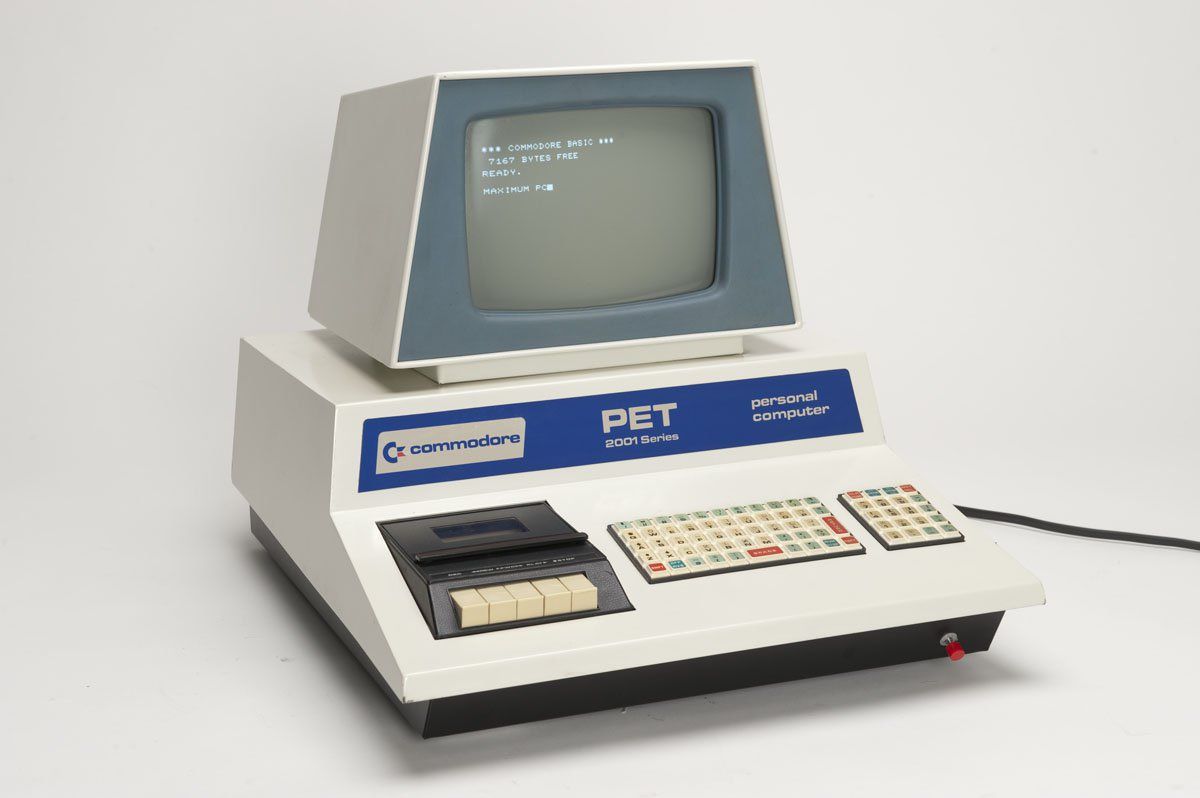 Even today, the Commodore brand is remembered with nostalgia by those who lived through the era with products such as the iconic Commodore 64 and Commodore PET. However, not exactly everyone knows that at some point can be an important partnership Between Commodore and Apple.

The 2016 documentary “The Commodore Wars – 8-Bit Generation”, easily accessible via Amazon Prime Video, took care to bring the subject to light. In fact, it is described in the latter, which sees the participation of Jack Tramiel (Commodore founder) and Steve Wozniak (Apple’s leading figure), among others. Early stages of the Commodore project.

More precisely, from the 17:00 minute of the documentary, we begin to talk about what happened in the autumn of 1976. A meeting between Commodore and Apple. The latter was, in fact, like Commodore, a client of MOS Technology, a US company well known in the integrated circuits and microcomputers industry at the time.

in that area young Jobs met Tramiel At the Commodore’s headquarters. In the same context, Steve Wozniak met Chuck Peddle of MOS Technology, who also appeared in the documentary. Simply put, four of the key figures in the computer revolution were at Commodore headquarters.

How did it end? Wozniak was already on his mind at the time. sell to consumersWhile aiming for something with graphics that his “friends” would appreciate, Peddle saw the computer industry a little differently and wanted to aim for something “simple and cheap”.

Apparently, the discussion between Tramiel and Jobs wasn’t about the focus to be placed on sales, but rather Possible sale of Apple to Commodore (It was 1976: Jobs and Wozniak were young and looking for money), as reported by sources like The Silicon Underground over the years. However, Tramiel and Jobs had very different goals, so ultimately no deal was struck.

Share
Facebook
Twitter
Pinterest
WhatsApp
Previous article
US. Authorities search for 5-year-old missing in California floods
Next article
You can already try out the new Volkswagen ID.Buzz at Czech dealers. The first Czech test showed what was expected