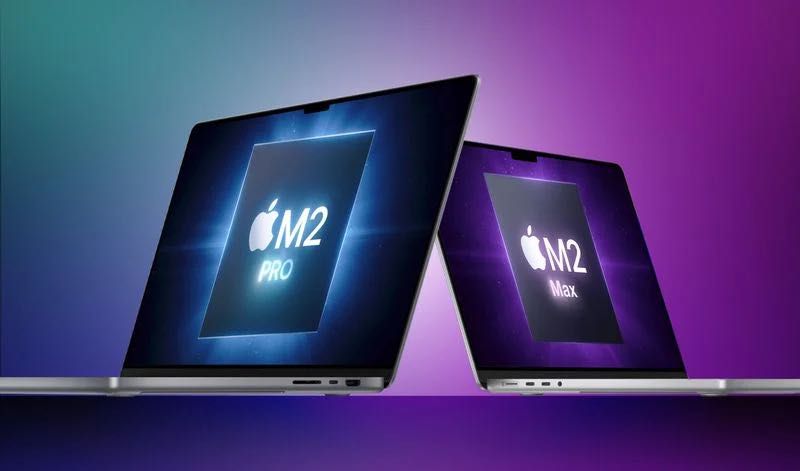 According to a new report by DigiTimes, Apple has again Postponed launch of 14-inch and 16-inch MacBook Pros next generation with M2 Pro and M2 Max chips that won’t arrive in stores in early 2023 as originally planned.

It’s not clear at this point when we’ll be able to get our hands on the new devices, as even the paper itself doesn’t reveal much about a possible launch date.

Bloombeg’s Mark Gurman last week reportedly plans to launch the computers in the first half of 2023: on a technical level, these should be laptops with designs and features similar to those currently in stores, except for the chipsets that should be the M2 Pro and M2 Max. These latter two processors will apparently offer improvements described as “marginal” compared to the current M1 Pro and M1 Max.

However, there is no doubt that something happened and the motivation for this new procrastination is unclear: Recently, TSMC has started mass production of 3nm chips, but that shouldn’t have affected Apple’s choice because many argue that the M2 Pro and M2 Max may remain on the 5nm node like their direct predecessors.

Meanwhile, some rumors have surfaced today about the possibility of Apple releasing touchscreen MacBooks.