Apple Watch at risk of being banned in the US: what’s going on? 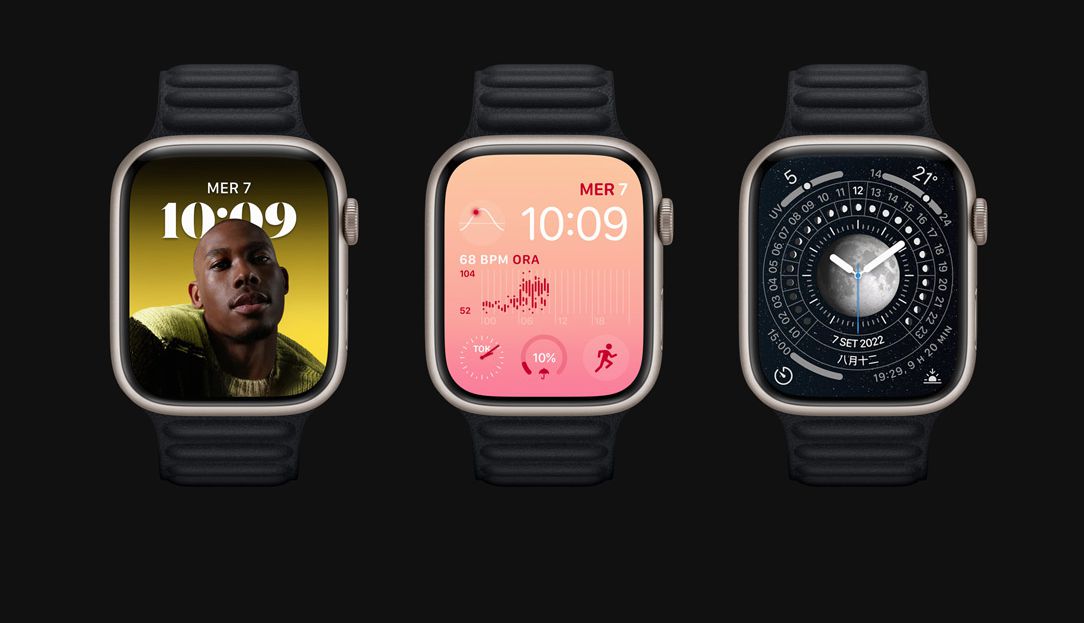 An American judge decided that. Apple infringed one of Masimo Corp.’s pulse oximeter patentsby integrating the light-based pulse oximeter into the Apple Watch.

The ball now passes to the US International Trade Commission (USITC) and It may also decide to impose an import ban..

It all started when Masimo, a well-known medical device manufacturer, filed a complaint alleging that Apple was making unauthorized use of its patents. The Cupertino giant protested, stating that he did not agree with those determined by the judge and asked for the sentence to be reviewed.

At the heart of the conflict is the Apple Watch functionality. allows you to monitor the level of oxygen in the blood, It was introduced in the Apple Watch Series 6 and is also available on later models.

Masimo, on the other hand, accused Apple of using licenses for light-based pulse oximetry technology without an explicit request, and therefore took legal action, which resulted in the judge finding Tim Cook’s company unfair.

The USITC is now being asked to make an important decision and may also ban Apple Watch models capable of monitoring blood oxygen in the United States. Masimo CEO Joe Kiani said this decision will help ensure fairness in the market and has labeled Apple as a profit-making company that steals innovations from other companies.

Share
Facebook
Twitter
Pinterest
WhatsApp
Previous article
Sex turned into a bloodbath: a bully cut off his partner’s penis and head!
Next article
Bolsonarists detained in Brazil undergo a medical examination upon arrival at the prison and are vaccinated against Covid-19.