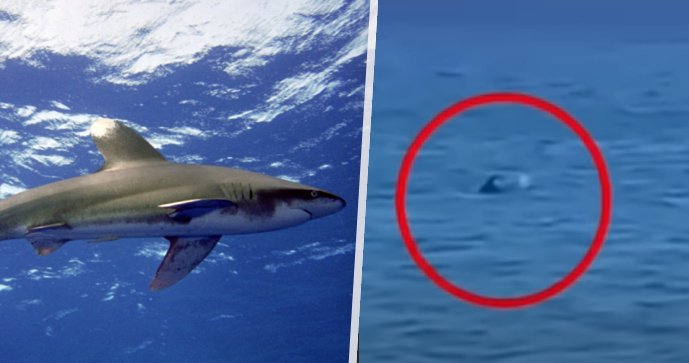 According to eyewitnesses, a shark swam near the beach of the Greek island of Kos, and several people fled from the animal to land. There were no injuries in the incident, but most of the tourists that day did not return to the water. “I had a terrible vision that someone could disappear into the water at any moment, like in the live version of the movie Jaws,” said the Briton. She and her husband have been going to Kamari Beach every year for twenty years.

People on Kamari Beach watched the movements of the alleged shark in panic, which, according to brought the witnesses closer to those swimming in the sea by 15 meters. It has not been confirmed whether it really was a predator, but the locals are convinced that the pointed dorsal fin belonged to the shark. “I just got out of the water a minute ago and I’m glad I did. I wouldn’t want to be his next meal.” About this 60-year-old Jackie Jones told The Sun. “My husband saw something in the water and thought it was just someone snorkeling, but we got up and saw a clean fin.”

“We saw him swim back and forth and do figure eights, his tail flapped on the water. We saw how big it was,” recalls Jackie. She and her husband Nev have not seen anything like this on Kos in the last 20 years. “My husband snorkels and you can see fish and jellyfish but this was something else. I wouldn’t want to get into the water with something that big.”

Be careful and swim in pairs!

In areas around the Mediterranean Sea, more and more sharks have been found in recent months, and according to experts, they mostly approach shallow waters. because the depths have long been overfished. The animals then not only run away from the fishermen, but at the same time they are attracted by the smell of the fish sold on the beaches.

“There are three factors behind more frequent sightings,” This was reported to reporters by shark expert Alessandro De Maddalena. “The increase in population, the fact that nowadays anyone can take pictures and video of anything thanks to smartphones and other devices, and the emergence of social networks through which such images can be accessed by a global audience,” professor at the International University Florida Giannis. Papastamatiou also assured that the chance of a shark bite is almost negligible. “The chances of being bitten by a shark are extremely low. And especially in the Mediterranean, where shark populations are very low.”

“Of course, the probability is never zero!” Papastamatiou added. “It’s not a good idea to bleed in the water. But bleeding fish, especially injured fish, attract them more, for example, when spearfishing. The next thing you can do is avoid water after heavy storms, avoid swimming after sunrise or sunset, and avoid swimming near river mouths.”

At the end, the expert added a few more tips: “Be careful. Most of the waters at the popular beaches are clear, and if a shark approaches, anyone will notice it. To swim with at least one other person this is a good idea for general security.

By far, most sharks have been recorded in the coastal regions of Egypt. Since 2000, the beaches have been approached there exactly 20 and four of them killed a man, 12 occurred off the coast of Spain during the same period, but all victims here survived the impact. 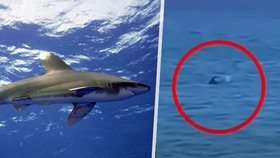 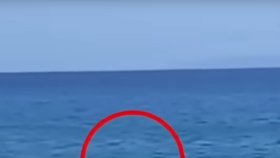 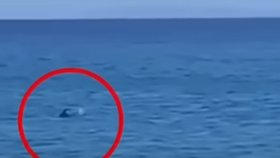 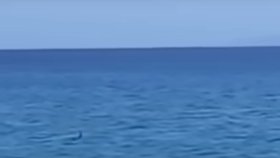 Share
Facebook
Twitter
Pinterest
WhatsApp
Previous article
Severe storms and mudflows hit Salzburg: 230 people stuck in mountain huts
Next article
The head of Al-Qaeda is killed on the balcony: “I lived in that villa and took a steam bath!” — admitted the American veteran