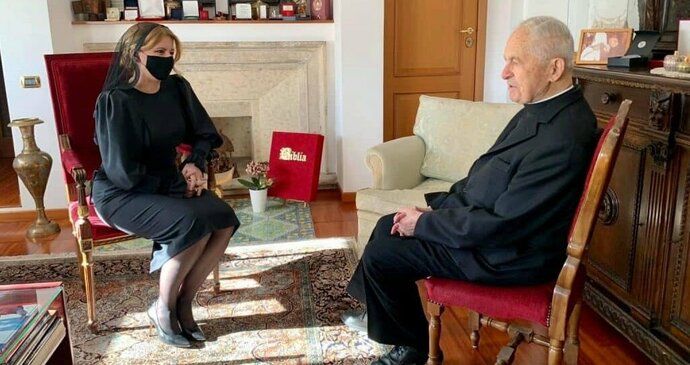 Slovak Cardinal Józef Tomko died on Monday at the age of 98 in Rome, the press service of the Conference of Bishops of Slovakia reports. In his message of condolences, Pope Francis called the Slovak dignitary a “respected and wise brother” with deep faith and far-sighted vision. According to the Vatican, Tomko was the last Slovak cardinal and also the oldest member of the College of Cardinals.

According to the Vatican media the Slovak cardinal died in his Roman apartment. At the end of June he was admitted to Rome’s Gemelli hospital due to a cervical spine injury. On Saturday, he was discharged from the hospital for home treatment.

“I remember with gratitude his long and fruitful stay on the Holy See as an active and attentive collaborator of my predecessors,” Pope Francis wrote in a message of condolences..

In 1985 the then Pope John Paul II appointed Tomek prefect of the Congregation for the Evangelization of Peoples and later cardinal. Tomko served as prefect until 2001. According to the Confederation of Bishops, for example he was responsible for establishing missionary orders in Asia, Africa and Oceania, where a number of churches were built, as well as for dialogue with other Christian denominations. 20 years later Tomko received a high state award from the then President of Slovakia, Rudolf Schuster.

Slovak President Zuzana Caputova joined the mourners. “With the death of Cardinal Józef Tomek, we are losing a man who always remembered Slovakia and its interests, helped many people fleeing the communist regime, and who, until the last moments of his full life, inspired us with optimism and hope that we could cope with all crises”, — wrote the President of Slovakia.

“We met in person in December 2020 during my visit to the Vatican. Despite his advanced age, he seemed reassuring and determined.” she added.

Who was the Tomto candlestick

A native of eastern Slovakia, Tomko worked in the Vatican from 1945, where he then went to study and was ordained a priest in 1949. After the communist regime came to power in what was then Czechoslovakia, he could not return to his homeland, he again visited Slovakia only in 1989. He will be buried in the Cathedral of St. Elizabeth in Kosice. The funeral will take place on Thursday at 11:00 am in St. Peter’s Basilica.

Since Tomek’s death, the council of cardinals has 206 members, 116 of whom are currently eligible to elect the pope. This right belongs to cardinals who have not yet reached the age of 80 on the day before the commencement of the sedisvacancy created by the death or abdication of the Pope. 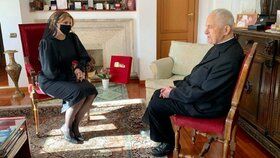 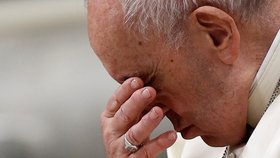 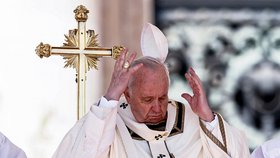 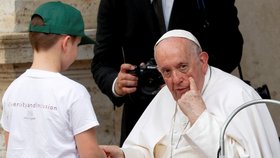