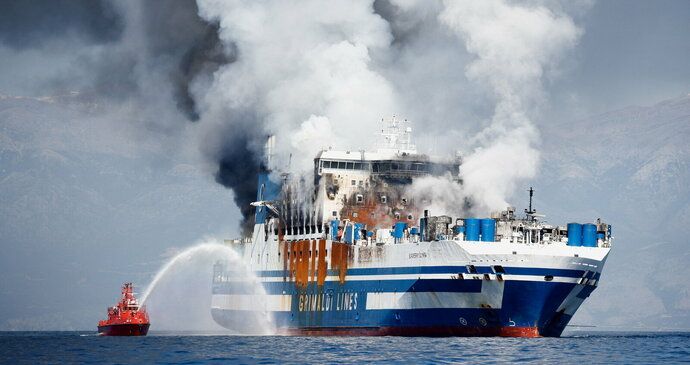 Rescue services began a large-scale rescue operation in the Baltic Sea when a ferry caught fire off the coast of Sweden. There are 300 people on board, AFP reported, citing Swedish authorities who say the flames are under control.

“Burning on Deck with Parked Cars” said Jonas Franzen, a spokesman for the Swedish Maritime Administration. According to him, three helicopters and seven ships were sent to the scene, rescuers began to evacuate the ship.

No injuries have been reported yet. The cause of the fire is unknown.

Ferry Stena Scandica, which according to the operator’s website usually runs on the route between the Swedish city of Nynäshamn and the Latvian city of Ventspils.located near the uninhabited island of Gotska Sandon, about halfway between the two cities. 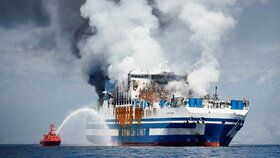 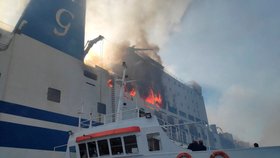 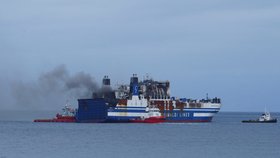 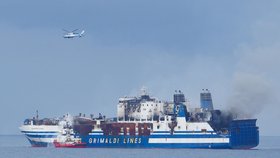 Share
Facebook
Twitter
Pinterest
WhatsApp
Previous article
Ukraine’s human rights ombudsman condemned at the UN a video showing a Russian veteran holding the skull of a dead soldier at Azovstal
Next article
Podry: Mr. Vrbo, be careful with that bottle! And hearts that beat for Standa Tecla