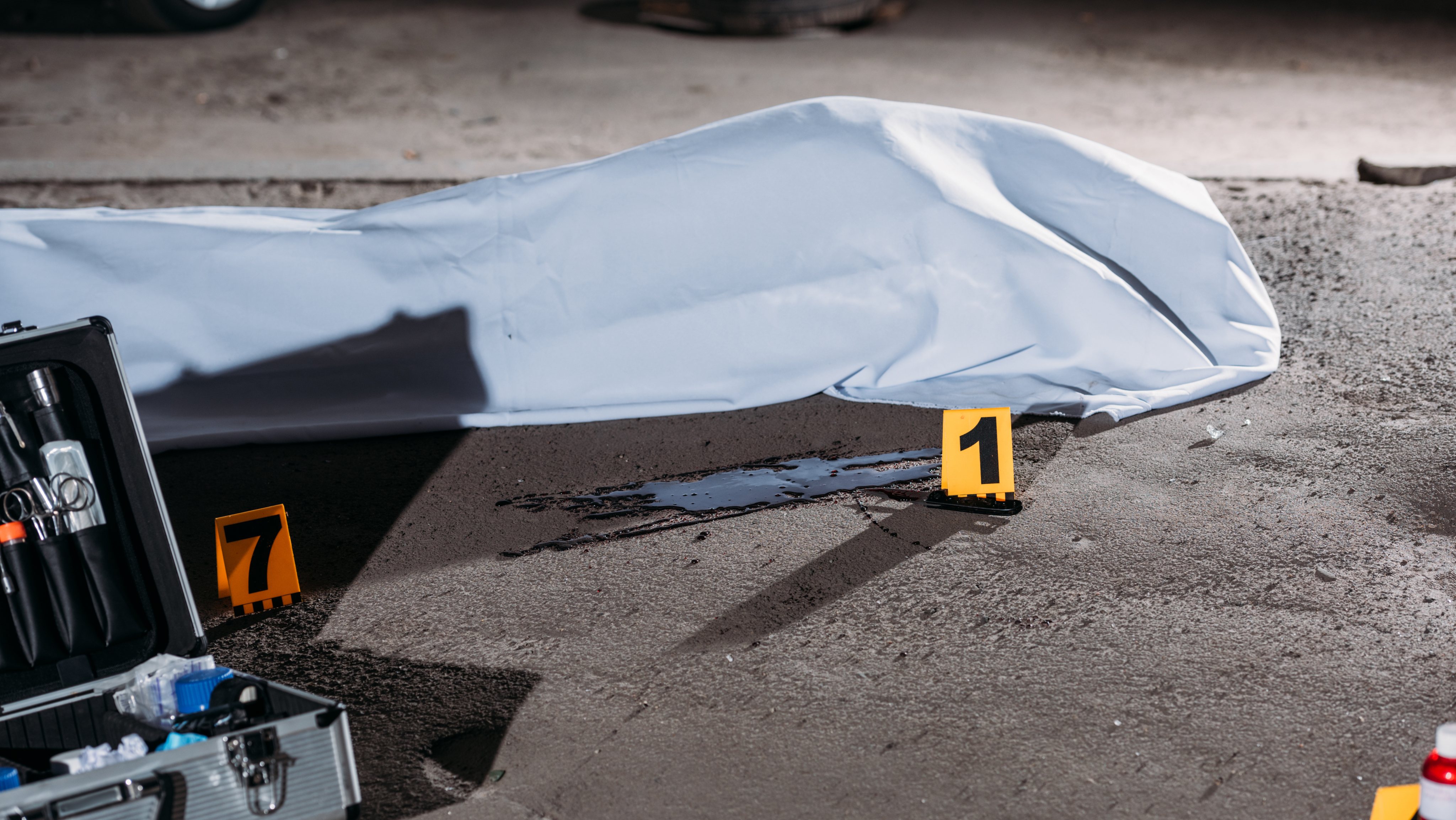 A dismembered body found in France matches that of a Portuguese woman living in Luxembourg. Information about the woman’s nationality was confirmed by the Luxembourg prosecutor’s office to the Portuguese-language newspaper Contacto. “Indeed, there are indications that the victim was of Portuguese nationality and lived in the Grand Duchy.”, the deputy confirmed, adding that the case is under investigation. “Now we can’t say anything more,” he said.

The victim, thought to have been between 20 and 35 years old, was found by French authorities on September 19 next to abandoned building in Mont-Saint-Martin, near the border, with Luxembourg. The discovery was made by a teenager, and the owner of a bar in the city called the police, warning the young man.

The process of identifying the victim was hampered by the fact that the head was not near the body, and authorities released photographs of the tattoos present on the corpse in an attempt to identify it. In the first days after opening Video of the body was circulated on social media in France and Lucksenburg..

The prosecutor in charge of the case said the lack of blood at the scene suggested the woman was probably “dismembered elsewhere” and then taken to Mont Saint-Martin.