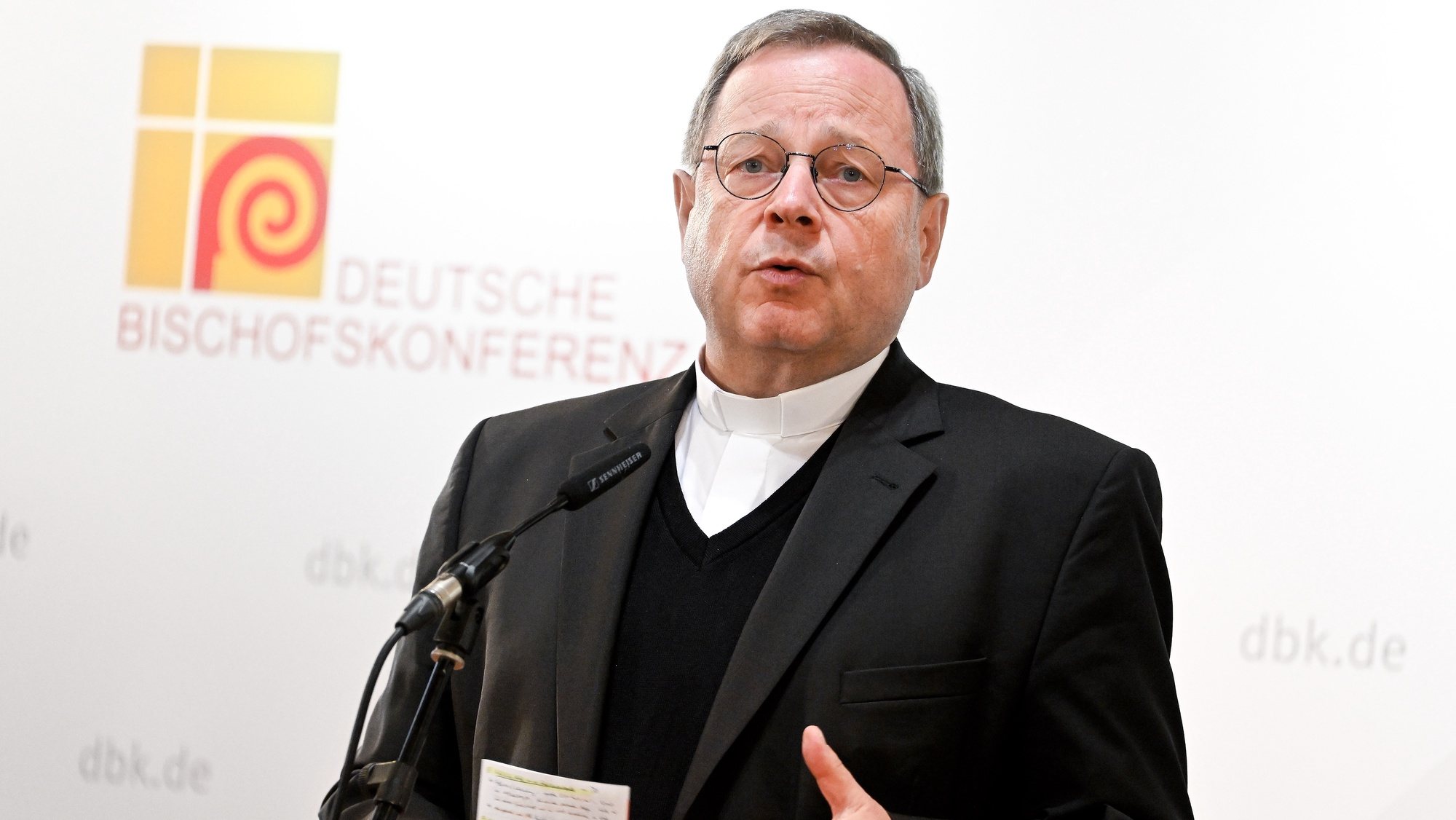 The president of the German Episcopal Conference said this Saturday that he will continue to bless gay couples who ask for it, despite a Vatican ban that rules out any possibility of a split in the German church.

“I do not exclude the possibility of blessing homosexual couples who believe and ask for God’s blessing,” Georg Betzing said at a press conference in Rome after the visit of German bishops to the Pope and meeting with the Curia.

During these meetings, the so-called Synodal Way was considered, a platform for the dialogue of the German Church in search of formulas for overcoming the crisis that the Catholic Church is experiencing, shaken by scandals about sexual abuse of minors.

In those months, proposals such as the abolition of compulsory celibacy, women’s access to the priesthood, and questions about homosexuality were put forward, causing concern in the Vatican and fears of a split in the German Church. In a religious context, a schism is a division between people, usually belonging to a religious organization, movement, or denomination.

During a press conference this Saturday, the president of the German bishops said that “the church must change.” “We can’t continue as before, it’s about delivering the gospel message here and now, not always looking back, even at the risk of hurting the Church,” he said.

During Friday’s meeting, the Vatican said Secretary of State Pietro Parolin “referred to the fears that the Synodal Path raises, pointing out the risk of ‘reforms of the Church, not in the Church’.”

In this regard, Georg Betzing assured that despite different opinions, the path goes together. “We do not follow any particular path and do not make decisions that we do not want for the entire universal Church,” he said.

The meetings were prompted by the need to continue the dialogue between the Vatican and the German Church.