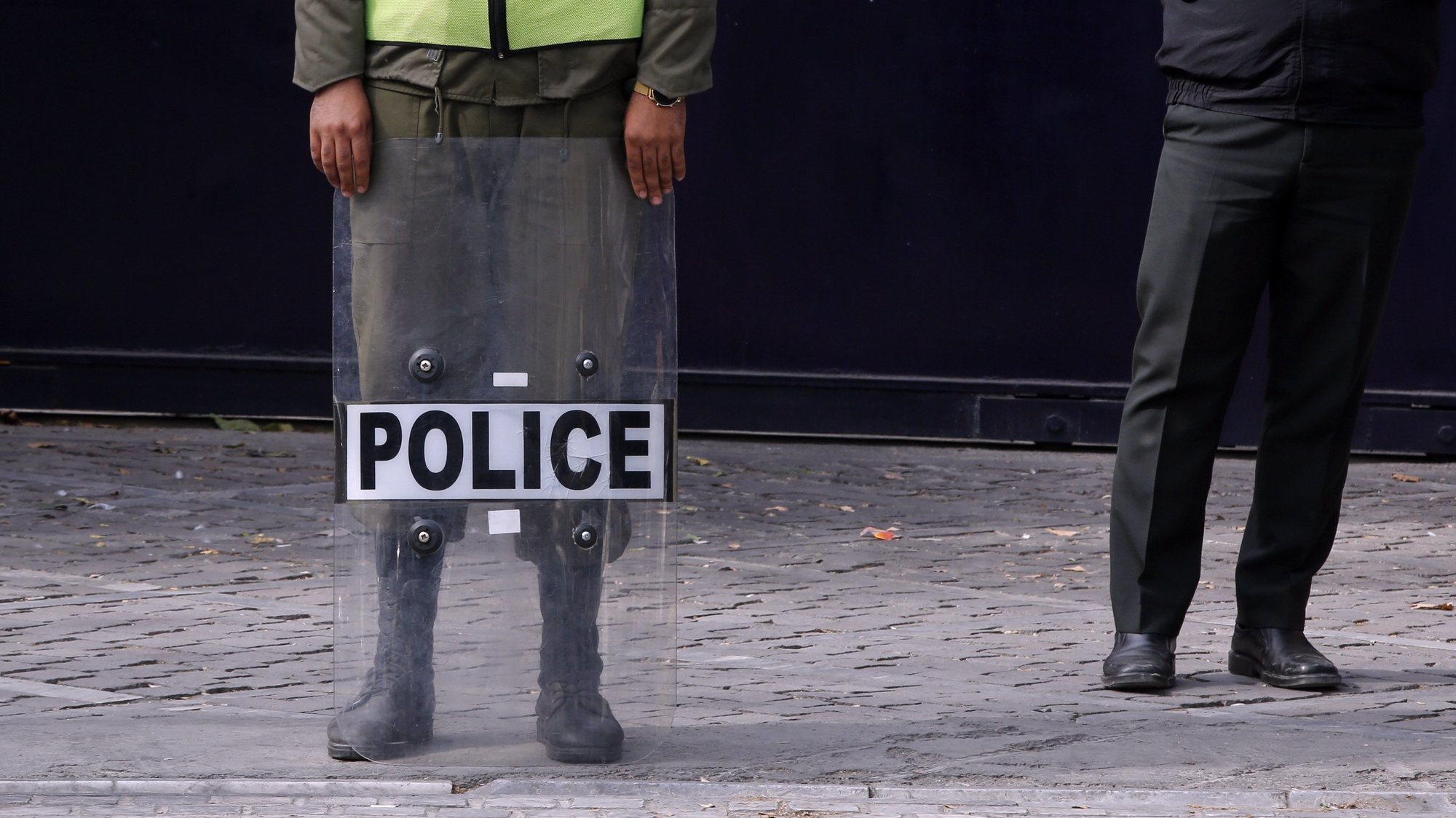 At least three protesters were killed this Saturday by Iranian security forces in the country’s northwest during protests sparked by the death of Mahsa Amini, the non-governmental organization Hengaw condemned. “Government repressive forces opened fire on demonstrators in the town of Divandarreh, killing at least three civilians,” a Norwegian NGO told AFP.

Iran was rocked by a wave of protests following the September 16 death of Mahsa Amini, a 22-year-old Iranian Kurd who was arrested three days earlier by vice police for allegedly violating the Islamic Republic’s strict dress code. Denouncing “riots” organized by foreign forces, the authorities went on the offensive and detained more than 15,000 demonstrators, according to NGOs, several of whom were sentenced to death.

In recent weeks, funerals for demonstrators who died during the crackdown have often led to rallies denouncing the death of Mahsa Amini and more generally challenging the government, AFP reported. To avoid demonstrations, Iranian security forces are now taking away the bodies of demonstrators they killed for burial, activists accuse.

Also in the country’s northwest, security forces opened fire on protesters in Divandarreh, injuring several people, Hengau said. At least 342 people were killed in the crackdown on the protests, according to the Oslo-based Iranian human rights organization (TIC).