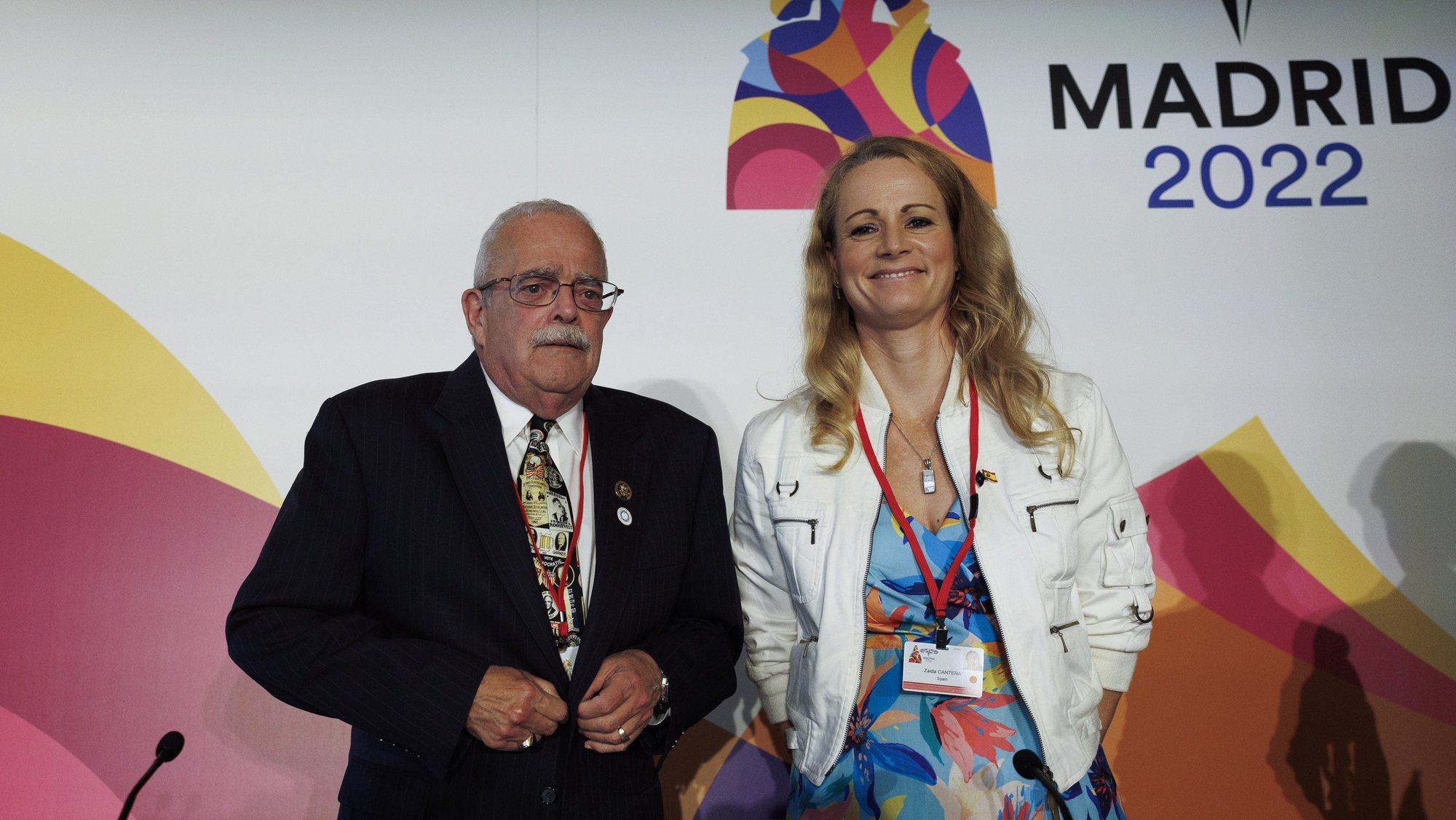 This Saturday, the 68th annual session of the NATO Parliamentary Assembly kicked off in Madrid, where the host delegation declared that the war in Ukraine would only end after the prosecution of crimes that are committed on the ground.

At a press conference, NATO Parliamentary Assembly President, U.S. Congressman Gerard E. Connolly and head of the host delegation, Spanish MP Zaida Kantera, said that Ukraine and government and people’s support for Ukrainians’ resistance to Russia’s “illegal” actions and “unjustified” military attack is at the center of this meeting.

Zayda Kantera emphasized that one of the demands of Ukrainian President Volodymyr Zelensky to sit down at the negotiating table with Russia “is that war criminals are paying,” and ruled out that this cannot be.

“As a democracy, we will lose a lot if the war in Ukraine does not have an end point, and this end point would not be complete if the courts did not judge the atrocities that we are seeing,” said Zayda Kantera, who recalled that “more already more than 400 common graves have been identified” and “someone has to pay for this”.

According to him, there are no bodies of combatants in the ditches, but there are “men, women and children who were not at war and whom the tyrant put into war and decided to kill them.” “It is completely excluded that these courts and this justice do not exist. Another question is how to implement it. That would be another chapter, and we are not in that chapter yet,” he said, recalling a case in the Balkans in which “special courts were set up to try and sentence war criminals.”

The Spanish socialist MP stressed that the NATO Parliamentary Assembly (North Atlantic Treaty Organization, a defensive alliance between European and North American countries) includes about 300 parliamentarians from member states who represent “popular sovereignty” and reflect “ideological unification”. all allies, from the far left to the far right. But everyone, he assured, demonstrated unity regarding human rights in Ukraine and “the freedom and sovereignty of the Ukrainian people.”

Both the Spanish MP and the Chairman of the NATO Parliamentary Assembly also stressed that the Alliance is not only military “or weapons”, but also “humanitarian aid” and the defense of democracy. In this context, Connolly reiterated the recommendation of the Parliamentary Assembly of NATO itself to create a structure within the organization that would be a center “dedicated to democracy.”

The assembly’s recommendation to the Alliance was approved in June by 29 of the organization’s 30 member states, said the American, who expressed confidence that a country that had not yet done so would soon support the initiative. Connolly argued that the need to defend democracies and the foundations of the rule of law became apparent after the war in Ukraine, and no NATO member should be afraid of creating a structure within the Alliance for this purpose.

This year, the session of the NATO Parliamentary Assembly will end on Monday and, according to the official program, will reaffirm solidarity with Ukraine and underline the commitment to defending all 30 countries of the organization, days after Poland, one of the member states, was hit by a missile that, according to the authorities of the United States and Poland, it was supposed to be launched by the Ukrainian air defense system.

However, the Kiev government denies that the rocket that killed two people was launched from Ukrainian territory and insists that it is Russian. One of the speeches scheduled for the plenary session of the 68th annual session of the NATO Parliamentary Assembly on Monday is delivered by the President of Ukraine via videoconference. Other topics to be touched upon by delegates include the Indo-Pacific region, the strengthening of Euro-Atlantic relations, terrorism, migration and refugees.

The NATO Parliamentary Assembly includes 269 deputies from 30 countries of the Alliance and another 100 members from partner countries. The Portuguese delegation consists of seven deputies: Marcos Perestrello, Joana Sa Pereira, Dora Brandão and Diogo Leão for PS, and Olga Silvestre, António Proa and Adau Silva for PSD, chaired by the latter.