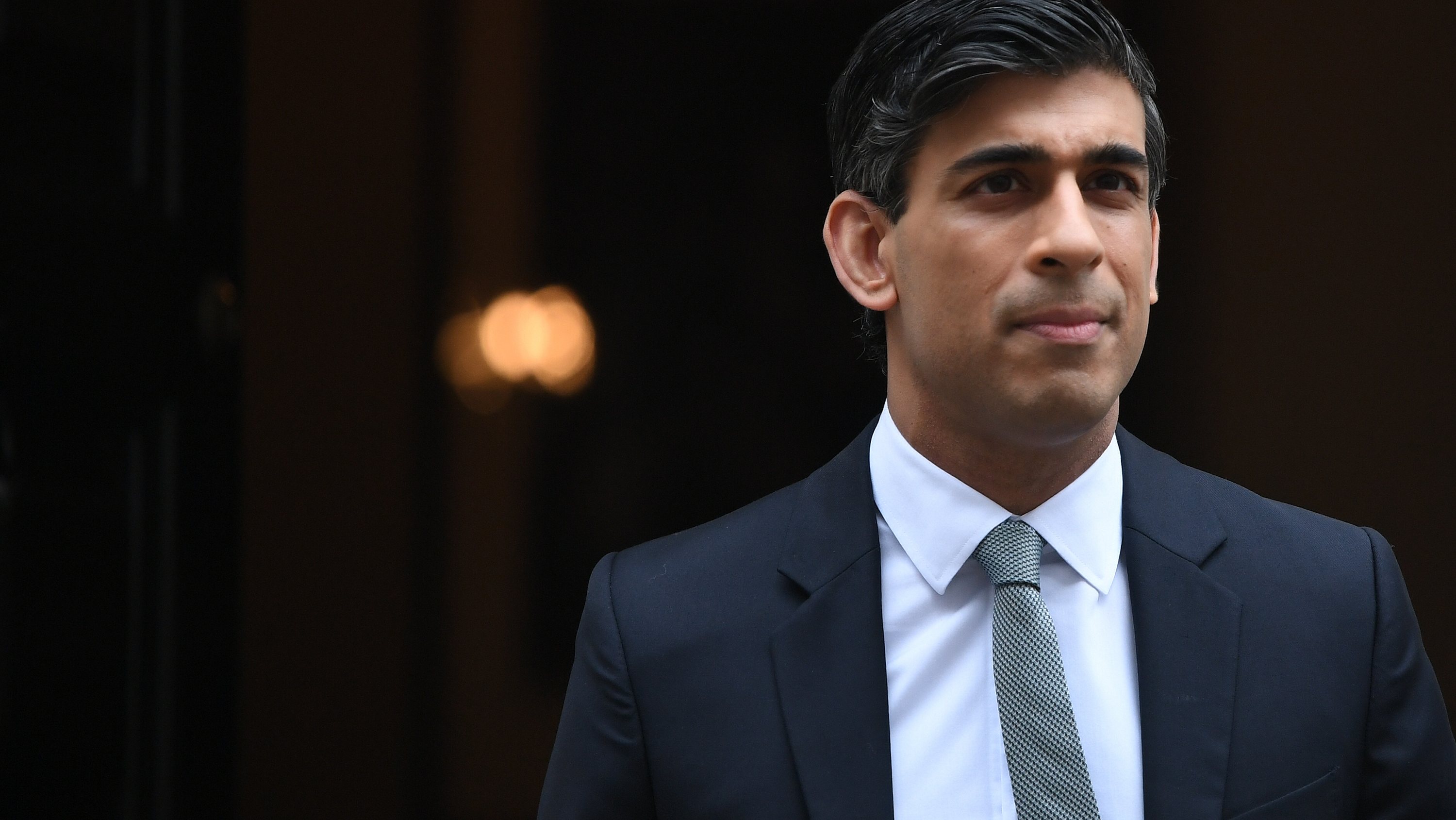 Rishi Sunak met with Volodymyr Zelensky this Saturday in Kyiv. It was the first meeting between the two leaders since Sunak became British Prime Minister. The meeting served to ensure that Sunak reaffirmed British support for Ukraine in the fight for a “just peace” and announced a new aid package for Ukrainian air defense.

The President of Ukraine, who first reported on the meeting, added that the meeting served to discuss “the most important issues” for both countries “and for global security.” Stressing that Ukraine and the UK “have been strong allies” since the beginning of the conflict, on February 24, the Ukrainian leader told Telegram that “together we are stronger and we will achieve the desired results.”

On Twitter, Zelensky thanked for the visit. speaking: “With such friends on our side, we are sure of victory. Both nations know what it means to defend freedom.”

Thanks, @RishiSunak🇧🇷 With friends like you, we are sure of our victory. Both of our peoples know what it means to defend freedom ?????????????? https://t.co/9oFfswxp3K

Sunak said he was “deeply humiliated” by visiting the Ukrainian capital and meeting “those who do so much and pay such a high price to defend the principles of sovereignty and democracy.” Regarding the £50 million (€57.50 million) aid package, the British Prime Minister specified that it included 125 air defense systems and anti-drone technology.

The goal is to help “protect Ukrainian civilians and critical national infrastructure from intense Russian attacks” that have caused problems with power supply and therefore heating. “While Ukrainian forces manage to push back Russian forces on the ground, civilians are being brutally bombed from the air,” the British Prime Minister said in a statement, quoted by Sky News.

The UK will also step up support for recruit training and send military doctors and engineers into the country “to provide specialized support.”

Proud of the way the UK has “supported Ukraine since the beginning” of the war, Sunak said he was “here today to say that the UK and our allies will continue to support Ukraine as it fights to end this barbaric war and achieve a just peace” .

Share
Facebook
Twitter
Pinterest
WhatsApp
Previous article
Laser eyes for cars all over the world are born in Prague. We visited the Valeo development center
Next article
The sharp statement of the former head of F1 Eccleston: Schumacher should forget about the formula!