The Nation Update The World In A Headline
Home World Another shooting in a gay club: 5 dead, 18 injured in Colorado. The attacker (22 years old) opened fire immediately upon arrival 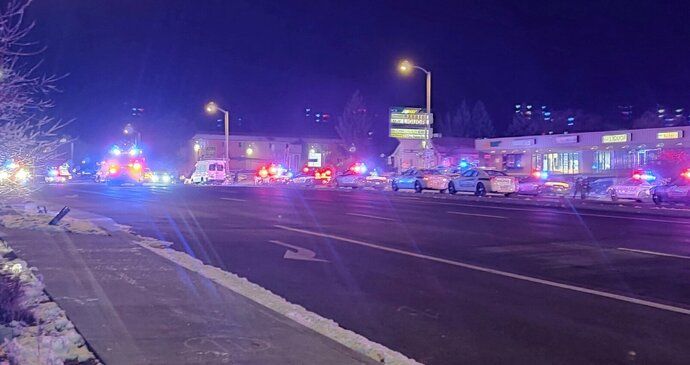 Five people were killed in a shooting at a gay nightclub in Colorado Springs on Saturday. Another 18 people were injured, CNN reported today. The police detained the suspect, a 22-year-old man. Police are investigating whether the attack was a hate crime.

The attacker opened fire at Club Q, a nightclub where members of the LGBT+ community gather, just before midnight local time (this morning CET) on Saturday. Police said the man was armed with a long-barreled shotgun. he started smoking as soon as he entered the club. In the end, at least two “heroes” managed to stop him., also informed the police, who intervened in large numbers on the spot. The shooter was wounded.

“(Police) found inside one person whom we believe is a suspect,” Pamela Castro, spokeswoman for the Colorado State Police, announced this earlier. Police later identified the suspect as Anderson Lee Aldrich. At the crime scene, she found at least two pistols.

Club Q expressed its condolences to the victims and their families on Facebook. “We are devastated by this senseless attack on our community” says in the statement. The club hosted an event on Saturday, according to AFP. “covering all possible gender identities and performance styles” on the occasion of the International Day of Remembrance for Murdered Transgenders, which falls on 20 November. 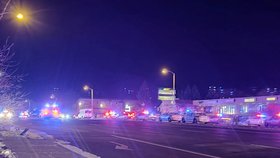 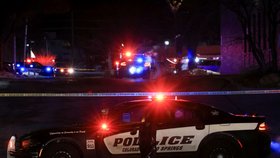 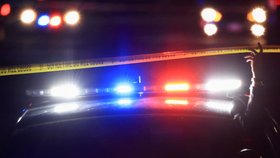 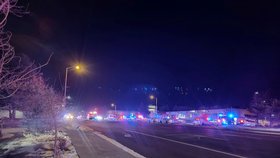