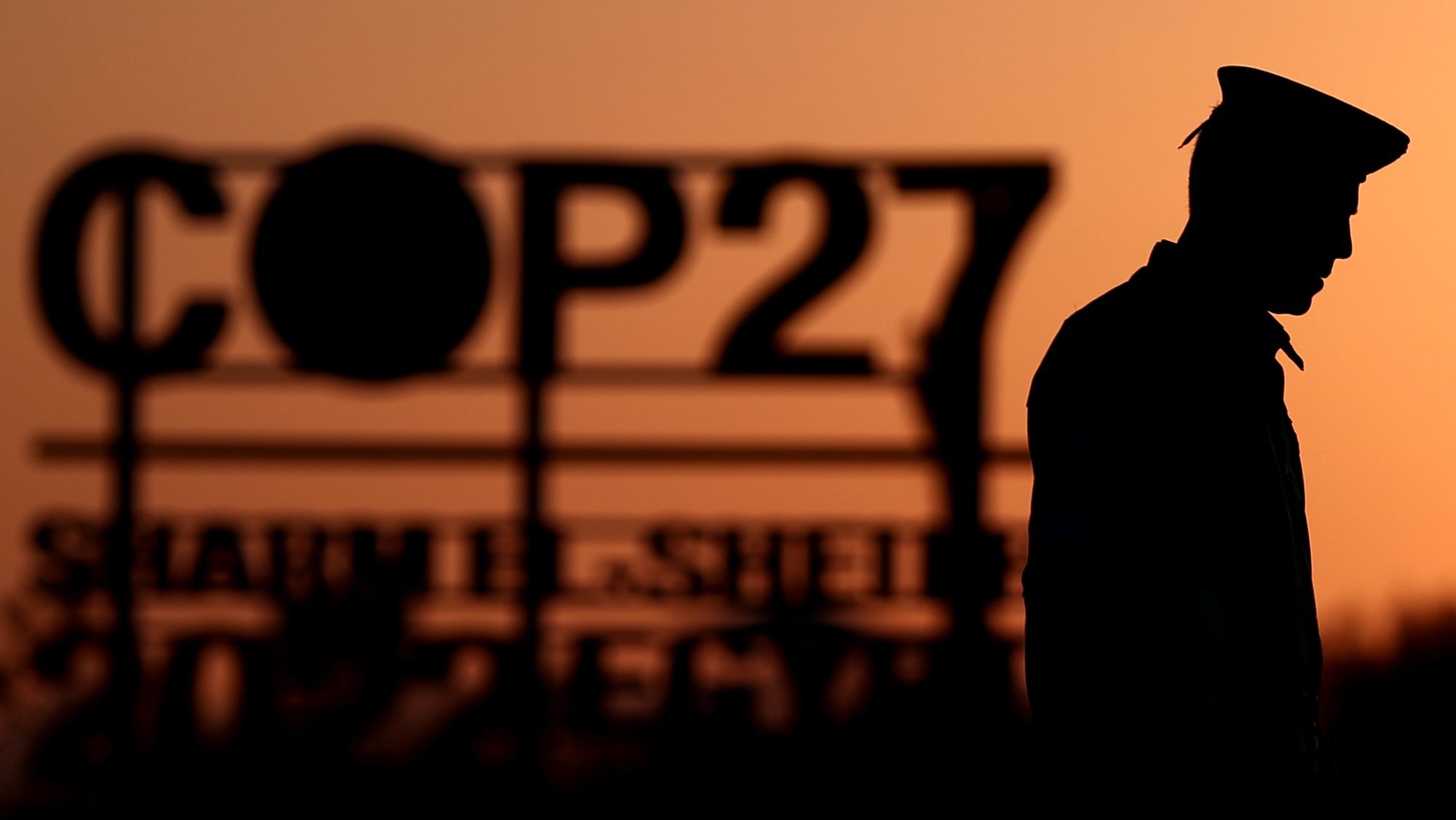 Maldives Environment Minister Aminat Shona confirmed to The Associated Press that there is a “potential reparation agreement” meaning countries like the Maldives could have a “mosaic of solutions we are campaigning for.” An EU source confirmed the same to AFP, but the proposal has not yet been voted on.

The creation of a fund to cover the losses and damages suffered by vulnerable countries suffering from extreme weather is one of the points of discussion at the UN climate summit (COP27), which is taking place in Sharm el-Sheikh, Egypt, until this week. . The talks forced the postponement of the summit, which was supposed to end this Friday.

According to the Associated Press, the proposal was presented this Saturday by the President of Egypt. This means that developed countries must contribute to the fund, which will also be supported by public and private institutions such as international financial institutions.

However, the text does not say that major emerging economies such as China will have to contribute to the fund, which is a key issue for the European Union and the United States of America. He also does not link the new fund to increased efforts to reduce CO2 emissions, nor does he mention any restrictions that could eventually be placed on the countries targeted for aid.

The proposal must be unanimously approved this Saturday.

Unobtrusive text. This is how ecologists see the submitted draft, since it adds practically nothing to the latest text signed in Glasgow.

“Although the text emphasizes the need for an urgent increase in renewable energy sources by a fair transition to the 1.5°C threshold, does not go beyond the declarations of the Glasgow Pact to phase out coal and end subsidies for inefficient fossil fuels,” said Sven Harmeling, International Policy Expert, European Climate Action Network (CAN Europe) cited by Lusa Agency.

Greenpeace, on the other hand, called on “the EU countries to insist that the presidency include a conclusion on the phase-out of coal, gas and oil.” Without it, there will be no progress on Glasgow and will remain on the path to climate hell”, This was stated by the representative of Spain in the delegation of the organization at COP27 Pedro Zorrilla.