Inflationary protests in Europe threaten to cause political instability 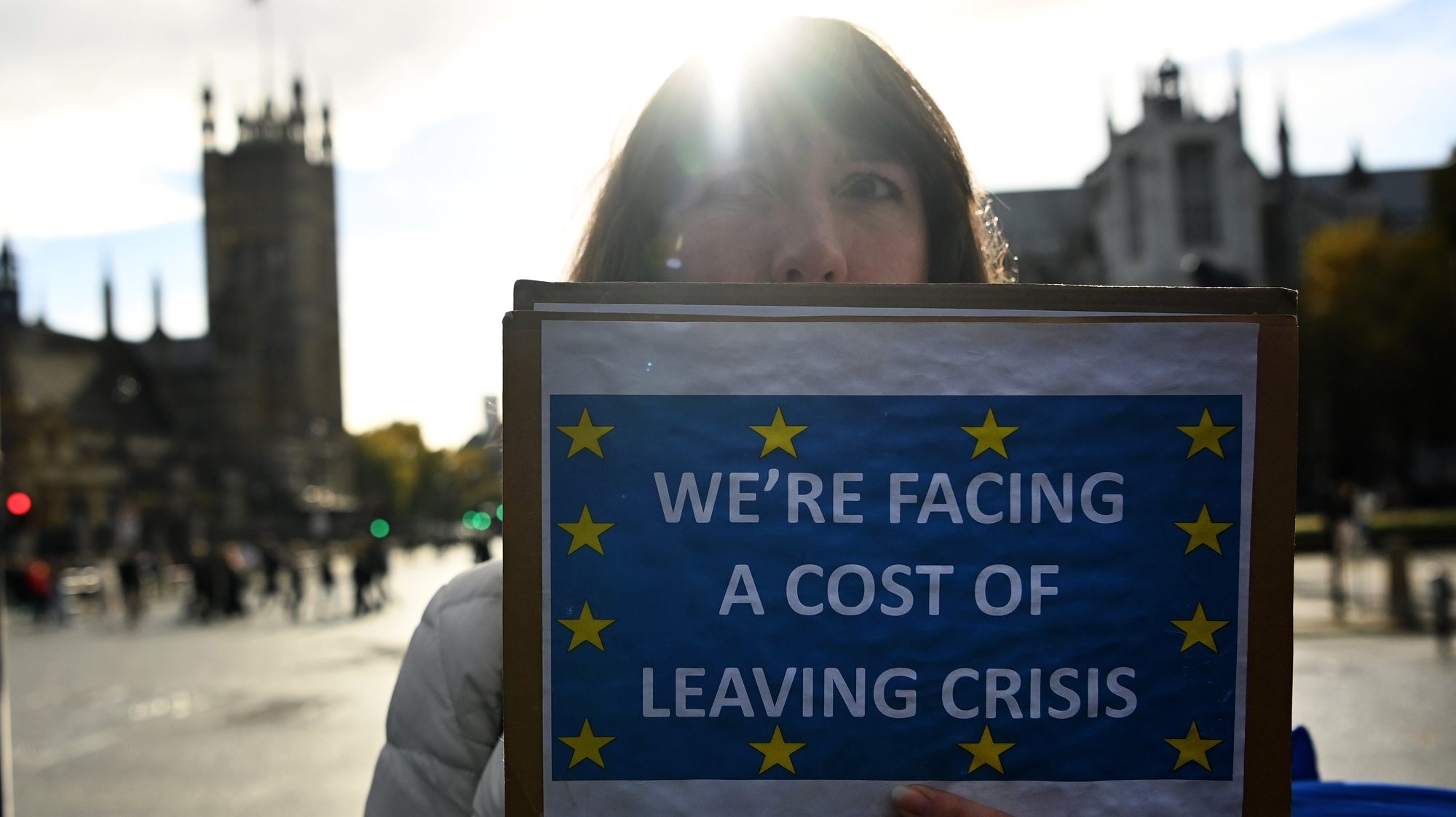 Strikes and protests over wages, equated with unprecedented inflation due to Russia’s war in Ukraine, which has raised energy and food prices, threaten to intensify over the winter and cause political instability in Europe.

About a month before the start of the coldest season on the European continent, a wave of protest has already begun in several countries: thousands of protesters took to the Plaza Mayor in Madrid; a general strike in France, where 100,000 people also took to the streets this week in several cities demanding higher wages to keep up with inflation; thousands on the march in Berlin; protesters in Romania blow horns to express their anger at the rising cost of living; and in the UK an unprecedented nurses’ strike and another strike in the railway sector.

This came after the first protests in September, for example, when 70,000 people gathered in the Czech Republic to protest the government’s handling of the energy crisis and demonstrations in German cities such as Cologne and Leipzig.

Despite the fact that natural gas prices have fallen from record highs recorded in the summer and that governments have invested 576 billion euros since September 2021 in initiatives to reduce energy costs for families and companies, according to Brueghel’s Brussels Think Tank. This was not enough for many demonstrators.

Energy prices pushed inflation across the 19 eurozone countries to a record 9.9% in September, making it harder for people to buy the goods they need. Many see no other option but to take to the streets to protest.

While the stabilization of energy prices and a mild autumn have provided Europeans with a welcome respite, a new study shows that the crisis Europe is preparing for this winter has already arrived.

One in four people say they are in a difficult situation, while most Europeans have already been hit by financial hardship, the latest public opinion poll conducted by the French non-governmental organization (NGO) Secours Populaire has shown, quoted by Euractiv (an independent pan-European media outlet). net).

The final data shows that 51% of respondents in Greece say unexpected expenses could break them. This figure is 18% in Germany and between 20% and 25% in France, Italy, Poland and the UK.

“Europeans are increasingly concerned that more and more people cannot find viable solutions to provide for themselves and their families,” Steinberg said.

Most Europeans are already facing difficult financial choices: some have had to cut travel, lower their heating, buy less groceries to pay their mortgages, ask for help from family members and look for extra work to survive.

“We realized that all Europeans have the same concerns: food, health care, housing and conditions for raising children. This is the daily life of tens of millions of people,” said the head of the public organization.

In October, annual inflation in the euro area, which had already registered a record 9.9% in September, rose to 10.6% in October, according to Eurostat, the statistical office of the European Union.

But for some Europeans, saving money is not enough: 42% of respondents have already asked family members to lend or give them money to survive.

The number is “a wake-up call,” according to Steinberg, as it means “these people can no longer survive.”

But asking for loans in the long term is not advisable, because, as the French MP Aurélie Trouvet, quoted by Euractiv, argued, on the one hand, “people do not dare to ask their relatives for money or simply cannot help them,” and, on the other hand, “It is likely that families will take out consumer loans, but this emergency decision could be risky given rising interest rates.”

“The most serious risk will be a financial and banking crisis, like during the 2007 subprime crisis in the United States, if families are no longer able to pay,” said Trouve, who advocates a recovery in the purchasing power of the population. the poorest families in order to resume economic growth.

“If families stop having purchasing power, then demand will be halfway through and fall. If demand collapses, production collapses, and with it jobs,” he warned, adding: “This is a vicious circle, we are heading for a social catastrophe.”

Risk management consultancy Verisk Maplecroft, quoted by the US news agency Associated Press (AP), also shares the view that the fallout from the war in Ukraine, which Russia invaded on February 24 this year, has “drastically increased the risk of civil unrest.” in Europe”.

European leaders have strongly supported Ukraine by sending arms into the country, imposing political and economic sanctions on Russia, and “making or forcing a move away from cheap Russian oil and natural gas, but the transition has not been easy” and threaten to undermine public opinion. support” of European governments.

“There is no quick fix to the energy crisis,” says Torbjorn Soltvedt, an analyst at Verisk Maplecroft, adding that “next year inflation is likely to be worse than this year.”

This means that the relationship between economic pressure and public opinion about the war in Ukraine “will be really tested,” he commented.