Tokayev appears to have once again dominated the presidential elections in Kazakhstan. Promised reforms and rejected Russia 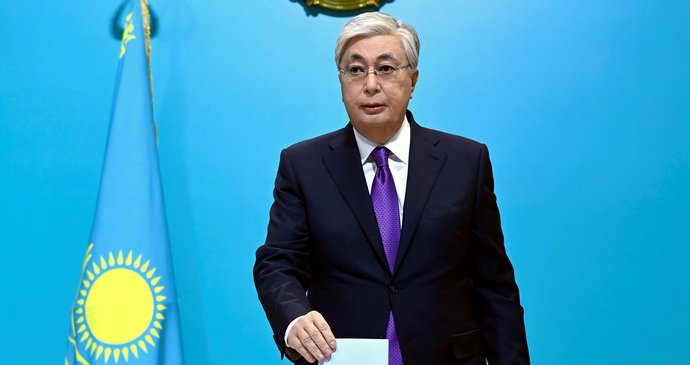 Today, early presidential elections were held in Kazakhstan, the winner of which, according to polls from polling stations, was the favorite of the incumbent president, Kassym-Jomart Tokayev. With the help of elections, the incumbent head of state is trying to strengthen his power in the country, writes Reuters.

According to him, the state television and radio conducted a poll at the polling stations. more than 82 percent of voters voted for 69-year-old Tokayev. In the last vote in 2019, he received almost 71 percent of the vote. Official results are expected on Monday.

The Board of Elections said that in ten of the state’s 15 regions, the average turnout at the close of the polls was about 69 percent. About 12 million people had the right to vote.

In the economic metropolis of Almaty, police detained 15 demonstrators demanding free elections. In both Astana and Almaty, people were photographed near polling stations, according to AFP, as many will have to show the photo to their employers on Monday.

Tokayev was the favorite in the election, five of his opponents are known to few voters and pre-election polls, reports Reuters they did not give any of them hope for a double-digit result.

According to Reuters, Tokayev is trying to consolidate his power through early elections at the expense of his influential predecessor and longtime ruler of Kazakhstan, Nursultan Nazarbayev. Tokayev was one of Nazarbayev’s staunchest allies, but the two politicians parted ways after the bloody suppression of the January demonstrations, which Tokayev described as an attempted coup.

After protests in January that killed at least 238 people, Tokayev forced Nazarbayev’s allies out of their positions of power. At the same time, he launched constitutional reforms and promised to reduce income inequality. One of the symbols of the end of the influence of the former president was the return of the historical name of the capital Astana, which was called Nur-Sultan between 2019 and 2022.

Tokayev has also identified himself against his biggest foreign ally to date, Russia. He has criticized Russia’s invasion of Ukraine, and his country has also taken in Russians fleeing the mobilization. At the same time, Moscow supported Tokayev during the January demonstrations when it sent its troops into Kazakhstan. 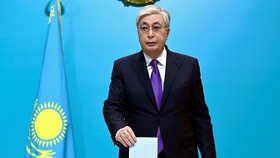 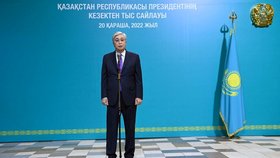 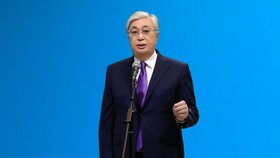 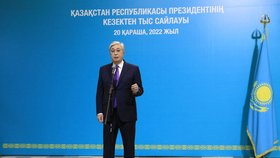