Germany, Spain and France agreed on the production of a new generation of aviation weapons 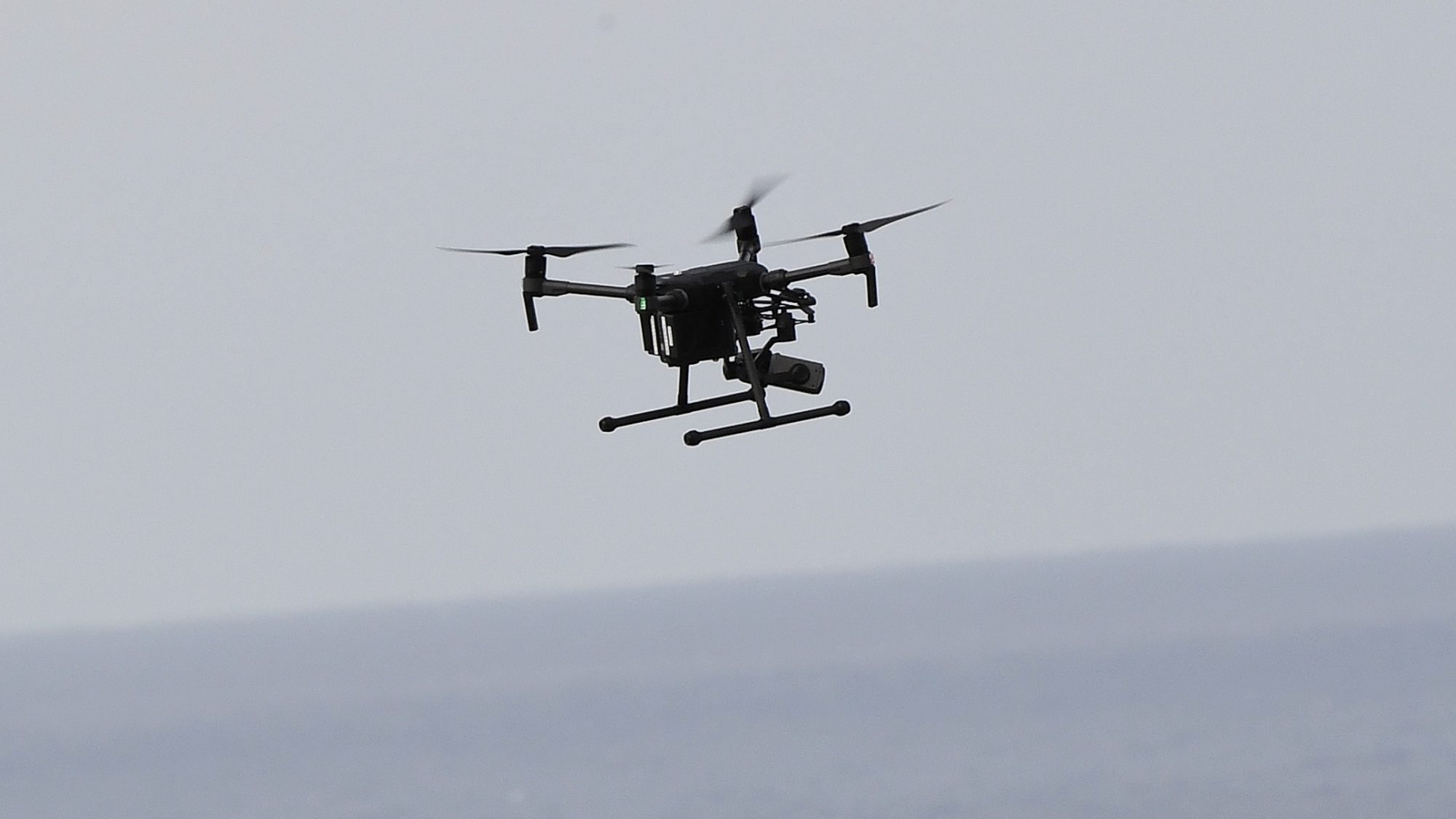 Germany, Spain and France on Friday reached an industrial agreement to equip their armed forces with a modern air weapon system, and to consolidate, develop and strengthen the technological and industrial defense base.

The development of this project involves a new generation of combat aircraft with drones and advanced electronic systems.

In May 2021, the three states reached an agreement on a new phase of FCAS development with an investment of €3.5 billion over the period 2021-2020.

But the project, launched in 2017, was marked by constant friction between the Germans and the French over the division of the industrial production of the aircraft.

Among the European companies that will take part in the project are French Airbus and Dassault, as well as Indra from Spain.

Share
Facebook
Twitter
Pinterest
WhatsApp
Previous article
Kim Jong Un showed his daughter for the first time during a missile test. Is he preparing her as his successor?
Next article
Lula guarantees that she will take care of the Amazon as a world heritage site.