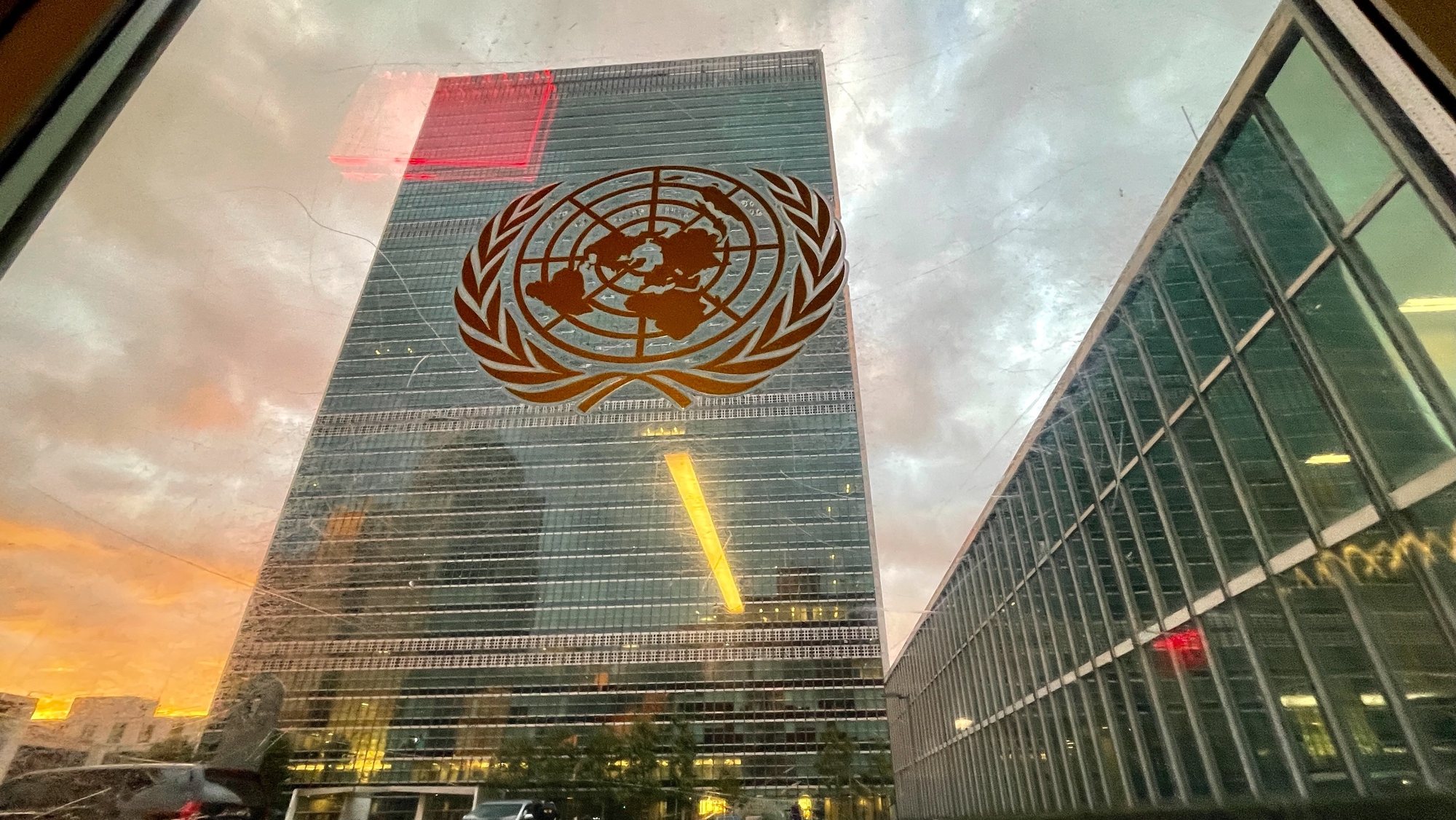 On Friday, a United Nations (UN) committee took the first step towards a treaty on crimes against humanity committed at any time, not just during conflicts.

The UN Legal Affairs Committee adopted a resolution allowing its members to meet in April 2023 and April 2024 to discuss the charter for this treaty, as presented by the International Law Commission, the organization’s body of legal experts.

Later, the legal committee will have to decide whether to propose the treaty at the General Assembly session starting in September 2024.

The resolution that kicks off the process is now being sent to a meeting of 193 member countries, where approval is virtually guaranteed before the end of the year.

Richard Dicker, human rights legal adviser for the non-governmental organization Human Rights Watch (HRW), said that “due to massive crimes that have escalated into crimes against humanity in recent months in countries such as Myanmar [antiga Birmânia]Ukraine and Ethiopia, moving towards negotiating a treaty to prevent these crimes is a positive, albeit belated step.”

Crimes against humanity have been defined by the International Criminal Court.

According to the rights group, these are murders, rapes, torture, “apartheid”, deportations, persecution and other offenses “committed as part of widespread or systematic attacks against civilians based on government or institutional policy.”

The treaty proposal presented by the International Law Commission in 2019 would require all ratifying countries to incorporate the definition of these acts into national law and take action to prevent and punish those responsible for crimes against humanity, HRW concluded.

Coronavirus ONLINE: 20 people died due to a laboratory error in England? And 874 cases for Monday in the Czech Republic