They film a pheasant dove thought to be extinct 140 years ago on a remote island. 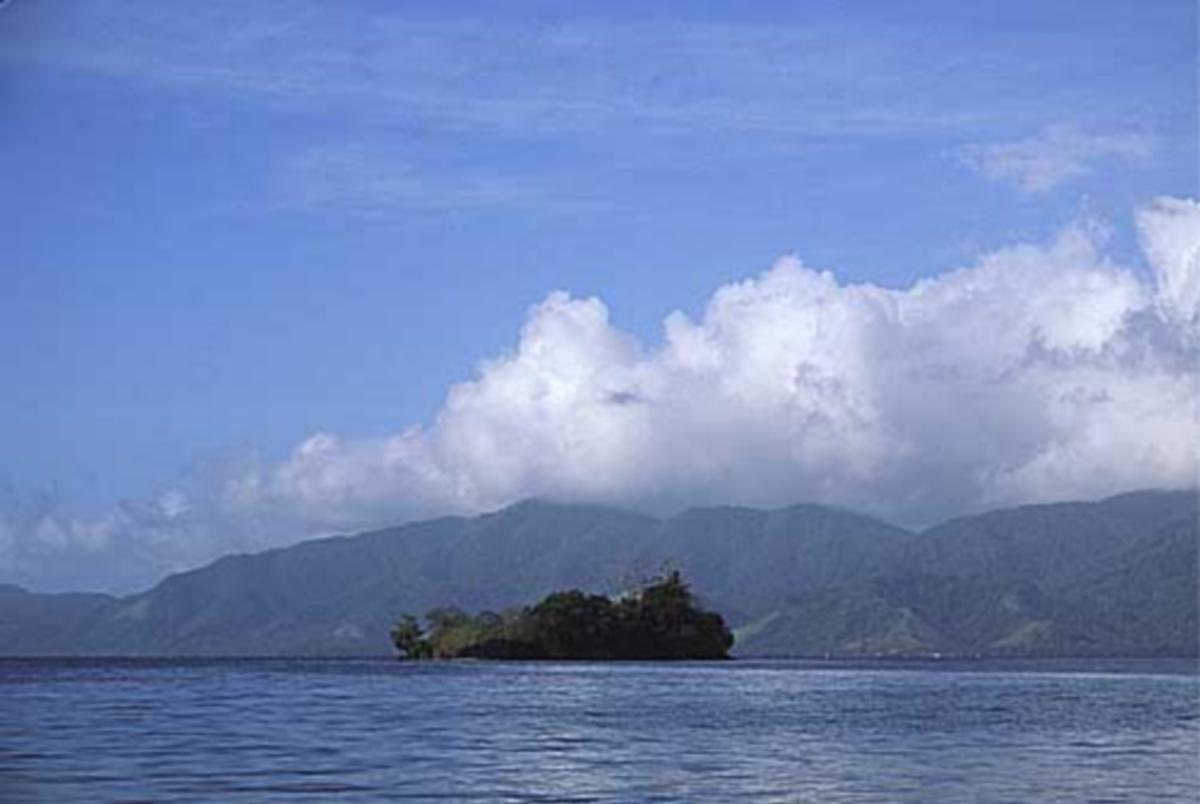 Most of Types of animals that are extinguished forever. Fortunately, some animals that were considered extinct. How black-necked pheasant belonging Ferguson Islandwhich has not been documented since 1882.

Hard to understand when an animal diesespecially if you live in remote or isolated areas. That’s why you always wait a few decades before officially declaring an animal extinct.

The most extreme and also the most dramatic case is the Pyrenean bucardo, the only animal in history that extinct twice. But some actually didn’t die out at all. What remains is a remote community that has remained hidden for decades. Even more than a century.

This is the case black-necked pheasantwho was last seen in 1882, back 140 years. Since then, there have been rumors about his appearance, but no one has proven it with a photograph.

This extremely rare bird lives only in one place: on Ferguson Island in Papua New Guinea. It is the largest of the D’Antrecasteau Islands. It has an area of ​​1437 km² and is almost completely covered tropical forests on a hillside. The island, despite its small size, has three large volcanoes.

As we say, nothing has been known about her since 1882, so there were no photographs, no images, outside of his description.

Last September, a team of researchers and conservationists from the National Museum of Papua New Guinea, the Cornell Lab of Ornithology and the American Society for the Conservation of Birds arrived in Ferguson Island for the purpose of checking if it is rare pigeon pheasant died out or not.

They spent a month traveling around the island and questioning the locals and hunters. They finally found a spot where several people claimed to have seen a bird that was described as a pheasant dove.

they posted 12 cameras on Mount Kilkerran, the highest on the island, and 8 more in the place where the hunters said. After several days of waiting and in the last hours before giving up, one of the cameras captured this. videowhere you can see the elusive black-necked pheasant:

I’m very excited to share the first video of the black-haired pheasant pigeon, a species from Papua New Guinea that has been lost to science for 140 years! @abcbirds @rewild @Jordan_Boersma @johnmittermeier pic.twitter.com/QplRA36Xr0

This is not the first attempt to find this bird. Other expeditions were organized in 2019, but without success, Rewild explains.

“The locals were very excited when they saw the video because many people had not seen or heard of the bird.“explains Serena Ketaloya, conservationist from Milne Bay, Papua New Guinea. “Now they look forward to working with us to try and protect the precious bird.”

find one black-necked pheasantwhat did you believe extinct because the 140 years, that’s great news. But his salvation is not yet guaranteed. Researchers believe that only small population who lives in a lonely deep forest where they put cameras. The actions of humans or the jungle predators themselves could extinguish it for good this time.