Xi hopes for ‘greater understanding’ between China and US 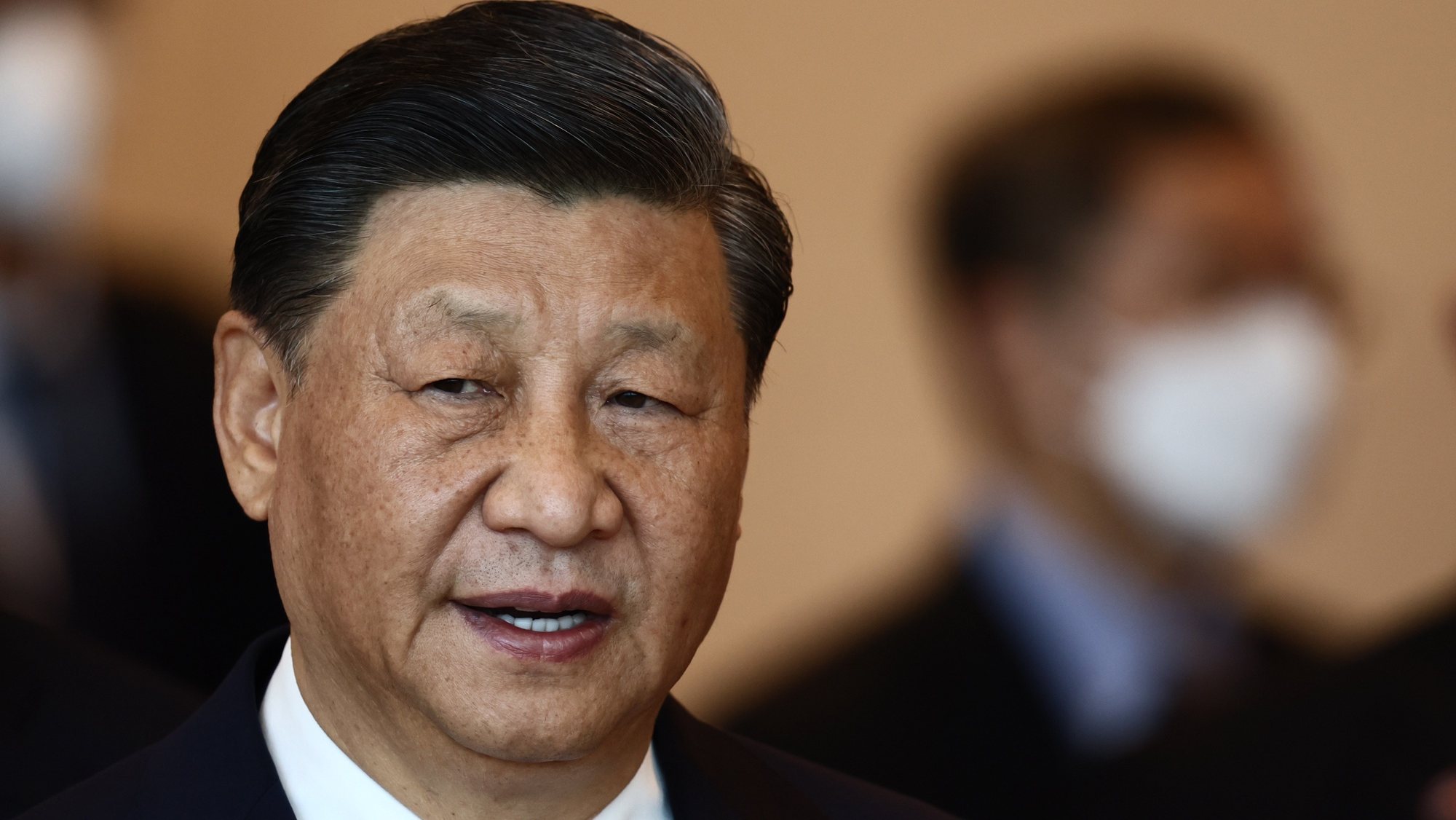 Bangkok, November 19 (Lusa). Chinese President Xi Jinping said at a meeting with US Vice President Kamala Harris in Bangkok today that he hopes for “greater understanding” between China and America to reduce “misunderstandings” and miscalculations.

“There is hope that China and the US will move towards greater mutual understanding and reduce misunderstandings and miscalculations. We are expected to work together to put bilateral relations on a healthy and stable trajectory,” Xi said during a brief meeting with Harris on the sidelines of the Asia-Pacific Economic Cooperation (APEC) summit that concluded today.

Harris, who is in the Thai capital instead of US President Joe Biden, stressed that Beijing and Washington “should keep lines of communication open to manage competition responsibly,” the White House said in a statement.

On the other hand, the Chinese leader took advantage of the APEC leaders’ meeting to call for greater integration of the member countries, ensuring that China’s development will always be peaceful.

Xi, who left China for the first time in more than two years, maintained a busy schedule this week with bilateral meetings on the sidelines of the G20 summit on Tuesday and Wednesday.

A Chinese official met with Biden on Monday in a meeting that served as an attempt to ease tensions between the two major economic powers.

Biden urged Xi to look for ways to “manage differences” to prevent competition between the two powers from escalating into conflict, and expressed his willingness to cooperate on “pressing global issues” including climate change and food insecurity.

For his part, Xi expressed his intention to maintain a “frank and in-depth dialogue” with Biden on issues of strategic importance in bilateral relations, at the regional and global levels.

At that meeting, Xi Jinping warned his American counterpart not to “cross the red line” in Taiwan.

“The Taiwan issue is at the center of China’s core interests, is the political foundation of Sino-US relations, and is the first red line that must not be crossed in Sino-US relations,” Xi told Biden, the ministry said. Ministry of Foreign Affairs of China.

It was the first face-to-face meeting between Biden and Xi since the American arrived at the White House in January 2021.