Ukraine arrives in Crimea in December and war ends in spring, military close to Zelensky predict 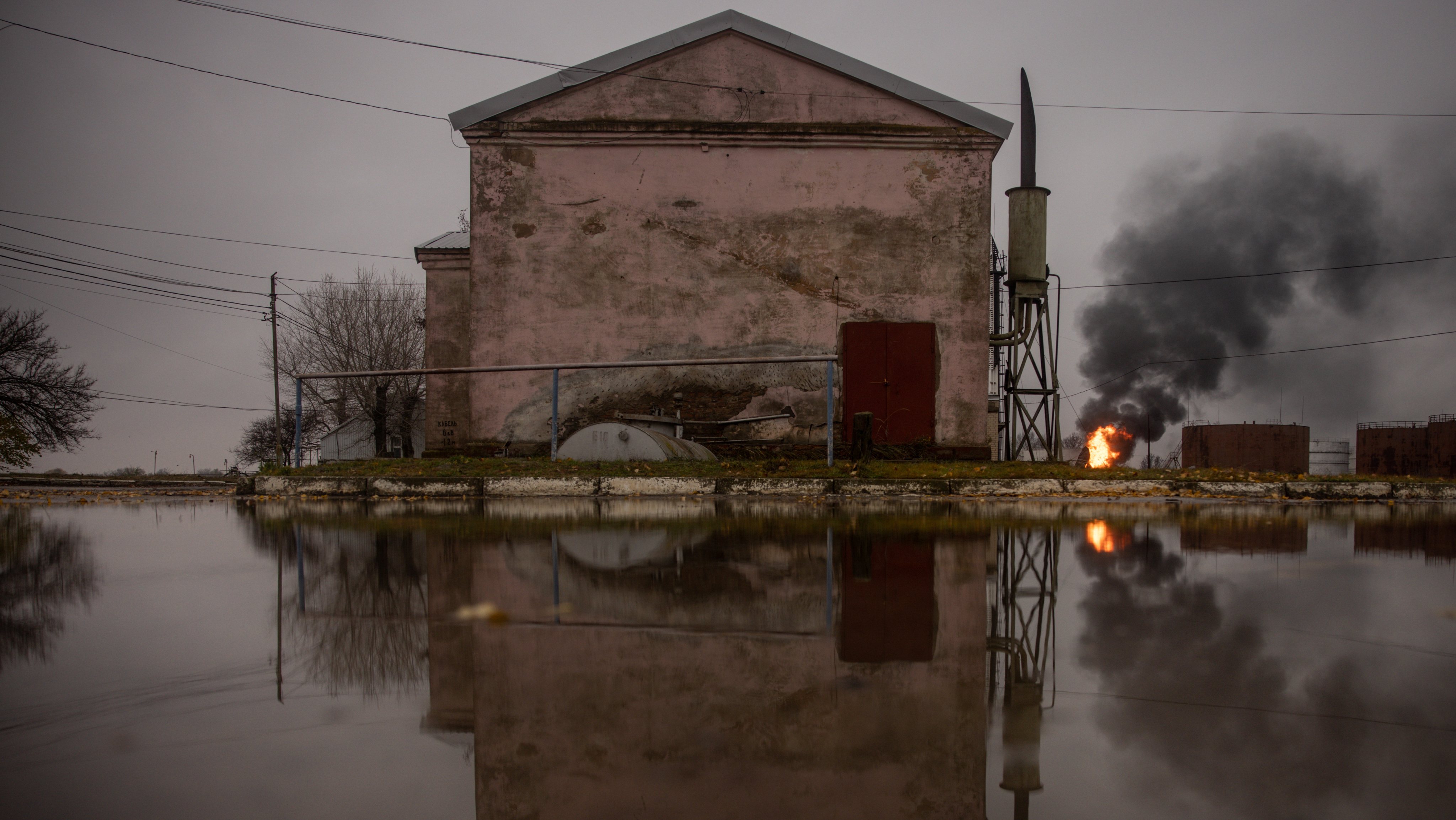 Black Swan: An extremely unlikely event with three key characteristics. It is unpredictable, it has a huge impact, and after its completion there are always explanations, even unusual ones, for its occurrence (an example is the attack on the Twin Towers on 9/11). Black swan in Russia explains Volodymyr Gavrilov, Deputy Minister of Defense of Ukraine, that would be the downfall of Vladimir Putin. “Disappearance physically or politically,” the retired major general explains in an interview with Sky News. If a black swan happened in the Russian Federation, it would be easier for Ukraine to achieve its goals. immediately, Gavrilov believes that Crimea can be liberated in December and the war can be ended by spring.

– What do you think, is it realistic to return the Crimea, say, in January?
“There is such a phenomenon as a black swan, an unforeseen event that no one expects. I think Russia may face a black swan within the country, within Russia, and this may contribute to our success in Crimea. There are also military options, with some combination of forces, resources and something else. We can enter the Crimea, for example, before the end of December. Is it possible? It’s possible. It is possible that this is so.

While the black swan can take many forms—Google’s success is another example—in the case of Russia, a major general refers to the country’s future president. “Putin disappears” “Physically or politically,” says a Ukrainian close to Zelensky, “it could help Ukraine.

Gavrilov adds that this disappearance could be related to problems in Putin’s inner circle or to the dissatisfaction of the Russian population because of so many losses in the war. Or a combination of several factors.

Of the negotiations, he says that Ukraine will trade with Russia when it leaves all occupied territories, Crimea including. “There is a decision in Ukrainian society that we will go to the end,” no matter what scenario is considered. “People have paid with great blood, with great effort, for what we have already achieved.”

In his opinion, a frozen conflict or any kind of pause will only give an advantage to Russia, which can regroup its troops and hit Ukraine harder. “Therefore, we have no right to stop. We must move forward.”

As for the end of the conflict, Gavrilov believes that one must be prepared for different scenarios and for a long war. However, his intuition tells him that the war will be in a few months. “I feel that at the end of spring this war will end.”

Share
Facebook
Twitter
Pinterest
WhatsApp
Previous article
Hearty meat dishes: 7 great recipes for a few crowns per serving
Next article
Tips on how to cope with the New Year’s Eve rush without stress and tension