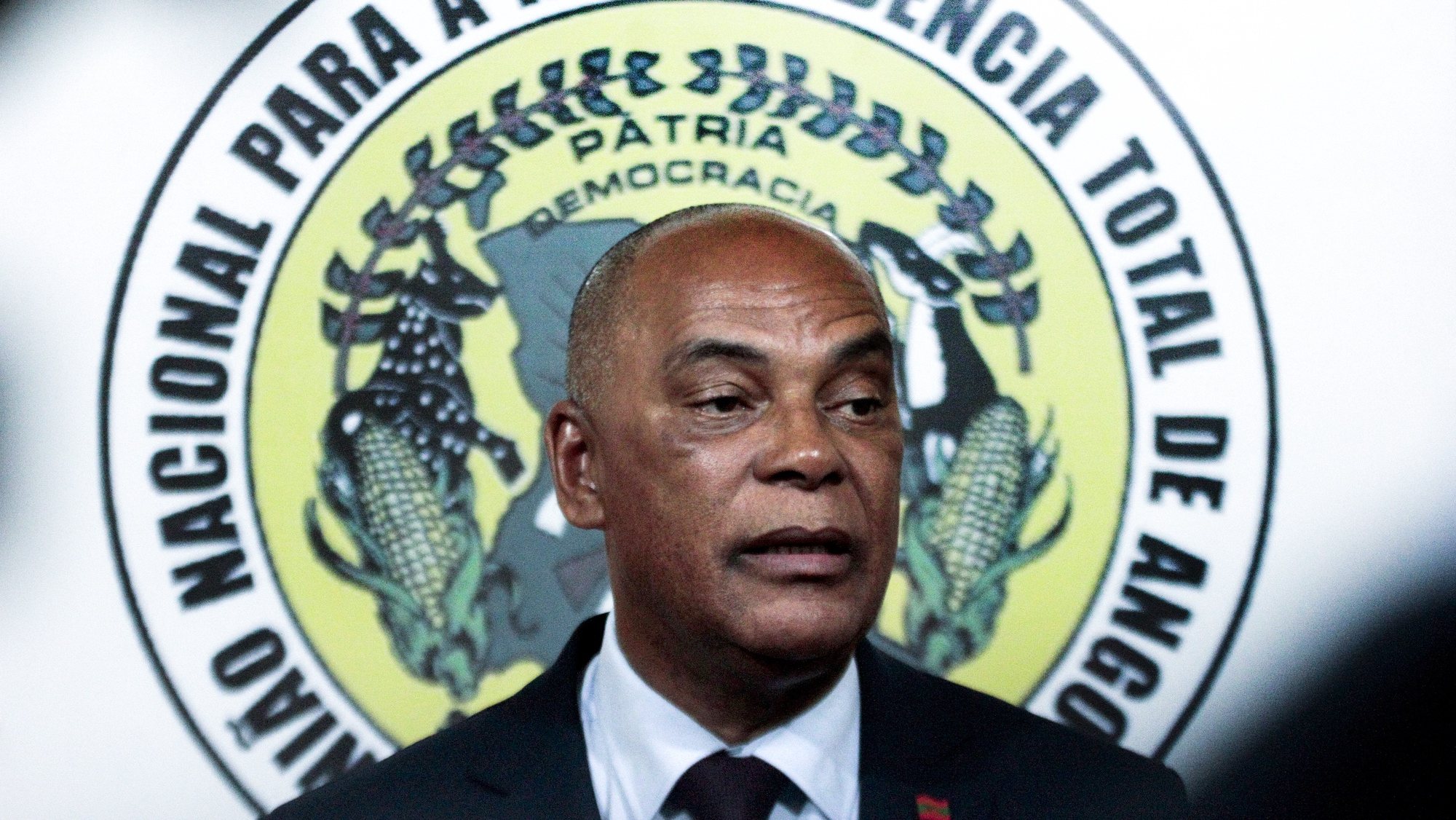 The UNITA Political Commission approved a vote of confidence in its leader, Adalberto da Costa Junior, praising the “brilliant way in which he led the defense” of the party and resisted “violent political attacks against himself and against the party”.

The proposal was approved unanimously by 243 votes of those present, according to the final statement, which summarizes the results of the II regular meeting of the UNITA Political Commission, held on Friday and Saturday.

In its conclusions, UNITA points out that after the XIII Ordinary Congress (which elected Adalberto da Costa Junior) “it faced a situation of permanent political attack from the regime using the entire state apparatus”, congratulating its members on “despite the hardships”, they managed to stay united.

UNITA vows to “work hard” to hold municipal elections in 2023 and in all municipalities, and has approved the party’s motto for next year: “2023 is the Year of Defending Participatory Democracy for Sustainable Development.”

In the communiqué, the Galo Negro party accuses the Angolan executive power, headed by the MPLA (the party has been in power since 1975), of the “unfortunate situation” of a significant part of the Angolan population and expresses solidarity with the struggle of various classes of workers. (teachers, doctors, nurses, TAAG specialists) who have gone on strike in recent months.

He also criticizes the lack of political will to create “policies for jobs and the unemployed” and calls for adequate action in the face of more than three million children left out of the education system.

The party also denounces the political persecution carried out by the regime through state institutions “against several citizens who, using their civil rights, participated in activities in favor of a change of power during the recent elections.”

The statement also said that the Angolan executive branch appropriated the World Bank-funded Kwenda anti-poverty program “and which infamously served to buy votes in the last election.”