COP27: Macron wants to organize a Paris summit in 2023 ahead of the next COP in Dubai 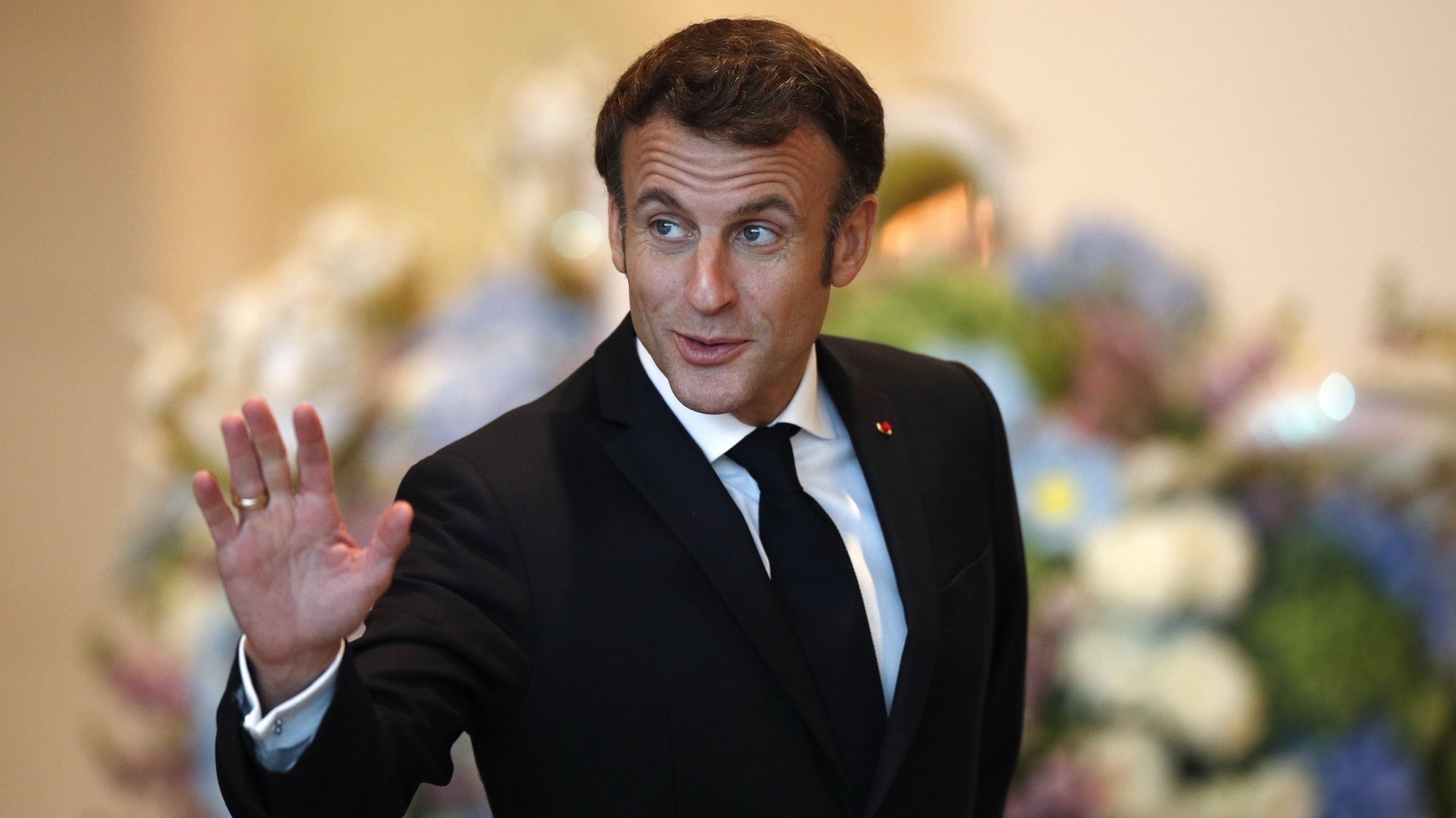 French President Emmanuel Macron announced this Sunday his intention to organize a summit in Paris in 2023 to implement a “new financial pact” with vulnerable countries ahead of the next climate meeting in Dubai.

“We need a new financial agreement with the most vulnerable countries. I will work on this with our partners with a view to holding a summit in Paris before the next COP, which is due to be held in Dubai at the end of 2023, the French President tweeted.

The United Nations climate summit, COP27, ended this morning in Sharm el-Sheikh, Egypt’s Red Sea seaside resort, with the approval of a highly controversial agreement that provides for the creation of a compensation fund for developing countries. hardest hit by climate change, but little is said about commitments to reduce greenhouse gas emissions and targets to curb global warming.

The French president wants this conference to focus on reducing global CO2 emissions and respond to the “disappointment” expressed by the European Union, which criticized the final text of COP27 for not paying enough attention to reducing pollutant emissions.

“All countries must make a clear commitment to move away from coal. We are closely following developing countries that lead by example, such as Indonesia and South Africa,” Macron said.

The Sharm el-Sheikh agreement is more about addressing the effects of burning fossil fuels than combating the root cause of climate change, but even in that respect it falls far short of the consensus of the countries that endorsed it.

In accordance with the commitment made in Egypt, the fund will initially receive contributions from developed countries and other private and public sources such as international financial institutions. However, large emerging economies such as China are not explicitly required to contribute, and this option remains on the negotiating table and will be discussed in the coming years.

This is a key requirement of the European Union and the United States, which argue that China and other major polluters, currently classified as developing countries, have the financial capacity and must pay.

The developed world has yet to deliver on its 2009 pledge to spend $100 billion a year on other climate aid to help poor countries develop green energy and adapt to future warming, he said.

The fund will mainly go to the most vulnerable countries, although there is an opportunity to receive assistance to middle-income countries that have been severely affected by climate disasters.

Share
Facebook
Twitter
Pinterest
WhatsApp
Previous article
This grinder grinds! The comet was given a lecture on what the awakened Litvinov can do
Next article
Carving in Pilsen. Bitten loaded the Latvian knights. Then “cognac” into the void