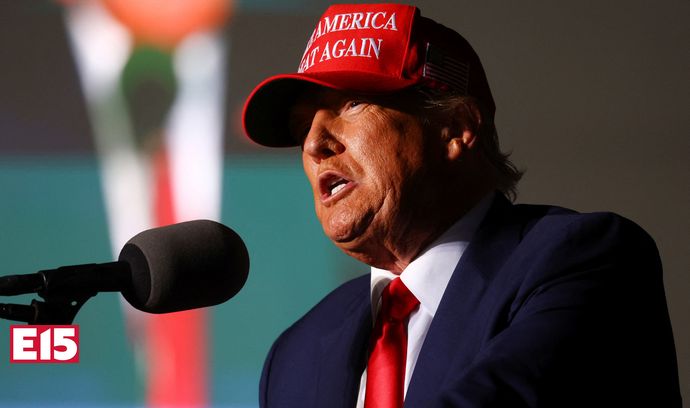 While we still don’t know the full results of this year’s congressional elections, America has already begun preparing for the next big battle, which is the November 2024 presidential election. The race for the White House began last Tuesday by his former boss, Donald Trump, who was the first to officially announce that he would once again run for the most important office in the country.

The 76-year-old ex-president also confirmed in his speech that, as in previous years, he will conduct a very rough and offensive campaign in which he will not leave a single dry thread in front of his opponents. “Two years ago we were a great nation, and soon we will be a great nation again,” Trump said, sharply criticizing the policies of incumbent US President Joe Biden in his more than an hour-long speech. He also accused migrants, for example, of turning American cities into “bloody criminal cesspools.”

For the Republican Party, Trump’s candidacy is, paradoxically, an opportunity to get rid of the influence of its controversial leader once and for all. The ex-president counted on the fact that this year’s congressional elections would end in a crushing defeat for the Democrats, and after them the Republicans would control both houses of parliament. However, this did not happen.

Although the Republicans won the House of Representatives, they will only have a narrow majority in it. Democrats defended the Senate. But more importantly, the candidates personally supported by Trump did not do well in the election. An example for everyone can be Kari Lake, who lost the fight for governor in Arizona.

Thus, the party received a clear signal that the ex-president can still appeal to his staunch supporters, but he fails to win over the centrist and swing voters. At the same time, it is their votes that most often determine the winner of the election. Thus, Trump is in the same situation as the Czech presidential candidate Andrej Babiš. He has huge crowds of enthusiastic supporters, but at the same time no less numerous crowds of staunch opponents.

Like Babish, Trump will also face a number of corruption cases, and it is possible that he is going to the White House primarily for immunity. In addition, these assumptions may be further strengthened by the fact that he announced his candidacy very early, when all the votes in the current congressional elections have not yet been counted. Trump has actually shown that he cares more about his own gain than the victory of the Republican Party.

This gives her the opportunity to blame Trump for the failure of the 2020 and 2022 elections and send another candidate to fight for the presidency in his place. This could be, for example, the growing popularity of Florida Governor Ron DeSantis. He presents himself with views similar to Trump, so his voters may like him, but at the same time he is not burdened with scandals, and therefore has a chance to defeat even moderate Republicans.

The question, of course, is whether DeSantis can hold his own against Trump in a debate and whether he can counter his potential attacks from under the belt. After all, being successful in one state is not the same as winning in the US. For now, however, he appears to be a far more dangerous challenger to Trump than anyone in the Democratic camp, where President Biden remains the biggest favorite so far. However, he will be 82 at the time of the next election.

In any case, Trump has repeatedly shown that he poses a threat to democracy and the current world order. He regularly spreads disinformation, does not hesitate to provoke his supporters into an attack on the US Capitol, during which five people were killed completely in vain. In the war between Ukraine and Russia, it does not stand unequivocally on the side of Kyiv. In the past, he even threatened that the US would withdraw from NATO. Republicans must decide as soon as possible whether they want to continue to be jointly responsible for Trump’s misdeeds. 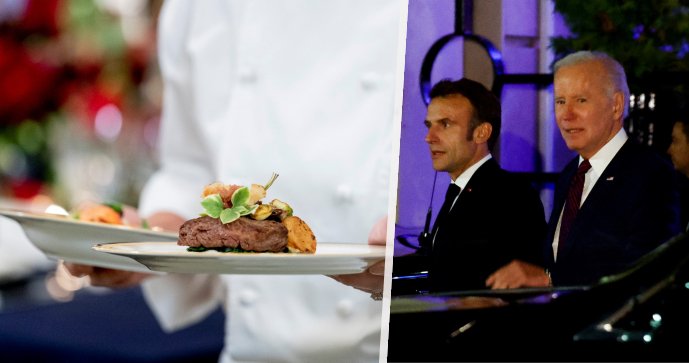 Luxury dinners at the White House and departing first ladies. ... 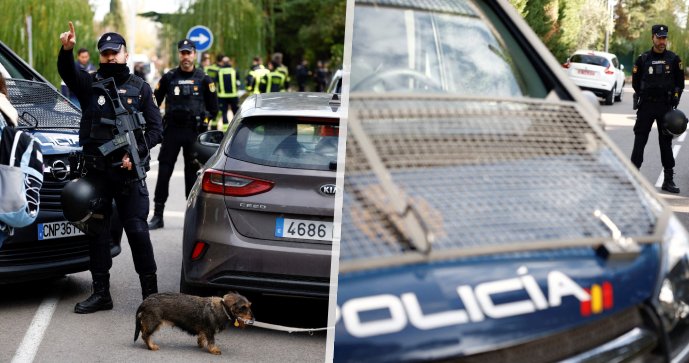 Four bombs in two days: After the embassy, ​​explosives were found...