The European Parliament will declare Russia a state sponsor of terrorism 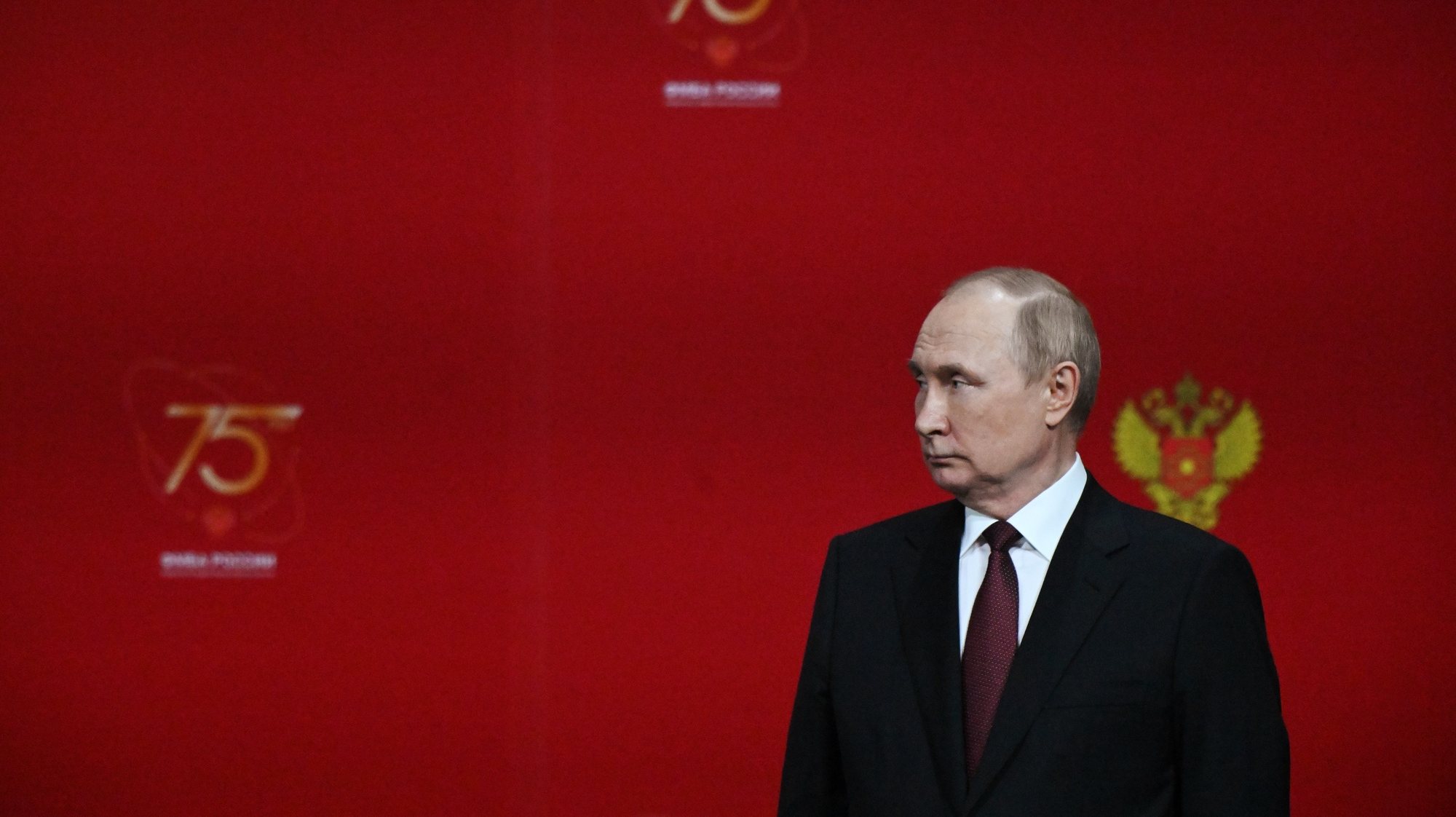 The European Parliament (EP) will approve on Wednesday in Strasbourg (France) a resolution that recognizes Russia as a state sponsor of terrorism, so that Moscow will answer for the crimes allegedly committed in Ukraine. The resolution considered at the October plenum has endorsements guaranteed by the two biggest bands in EP, European People’s Party (EPP) and the Progressive Alliance of Socialists and Democrats (S&D).

This behavior of Russia is a direct justification for the need for the European Parliament to adopt a resolution recognizing Russia as a state sponsor of terrorism,” Zhovka said, referring to Russian attacks on Ukraine.

Zhovka noted the efforts of the Greens/European Free Alliance to “ensure strong support for Ukraine” from the European Parliament, including initiatives to investigate and prosecute alleged Russian war crimes, as well as to create a mechanism for Russia to compensate for the damage caused to a neighboring country.

The resolution, which will be voted nine months after the Russian invasion, does not oblige as well as resolutions condemning the regime of President Vladimir Putin adopted by the UN General Assembly.

“Declaring Russia a state sponsor of terrorism, MEPs want to pave the way for holding Putin and his government accountable for these crimes. before an international court,” the European Parliament said ahead of the November plenary session, which begins on Monday.

The European Union (EU) does not have a legal framework that would allow it to declare a state a sponsor of terrorism, Swedish Home Affairs Commissioner Ylva Johansson recalled in an October debate, unlike the United States. states.

In September, the administration of President Joe Biden announced that it would not include Russia on the list, despite relevant resolutions passed by both houses of Congress, fearing “unforeseen consequences for Ukraine and the world.”

Still about the war in Ukraine, the agenda The November session of the European Parliament includes the approval of a loan of 18 billion euros to Kyiv and discussion of international efforts to prevent a food crisis. The deputies will also discuss the non-acceptance in the EU of passports issued by Russia in the illegally occupied territories of Georgia and Ukraine.

On the agenda is also the approval of the EU budget for 2023, which is “aimed at improving the effectiveness of the fight against the consequences of the war in Ukraine and the process of recovery after the pandemic” covid-19.

Creating a roadmap for digital skills, managing migration flows to Europe, increasing the presence of women on company boards, human rights in Qatar and protecting the EU’s essential infrastructure are other topics on the plenary agenda.

On Tuesday, MEPs will also mark the 70th anniversary of the European Parliament in a ceremony that will open with a statement by Maltese President Roberta Metsola.

Share
Facebook
Twitter
Pinterest
WhatsApp
Previous article
Bonacchini declares war on the currents of the Democratic Party: “I don’t want their support.” But former Renzians have already jumped on his bandwagon en masse.
Next article
Tokayev appears to have once again dominated the presidential elections in Kazakhstan. Promised reforms and rejected Russia