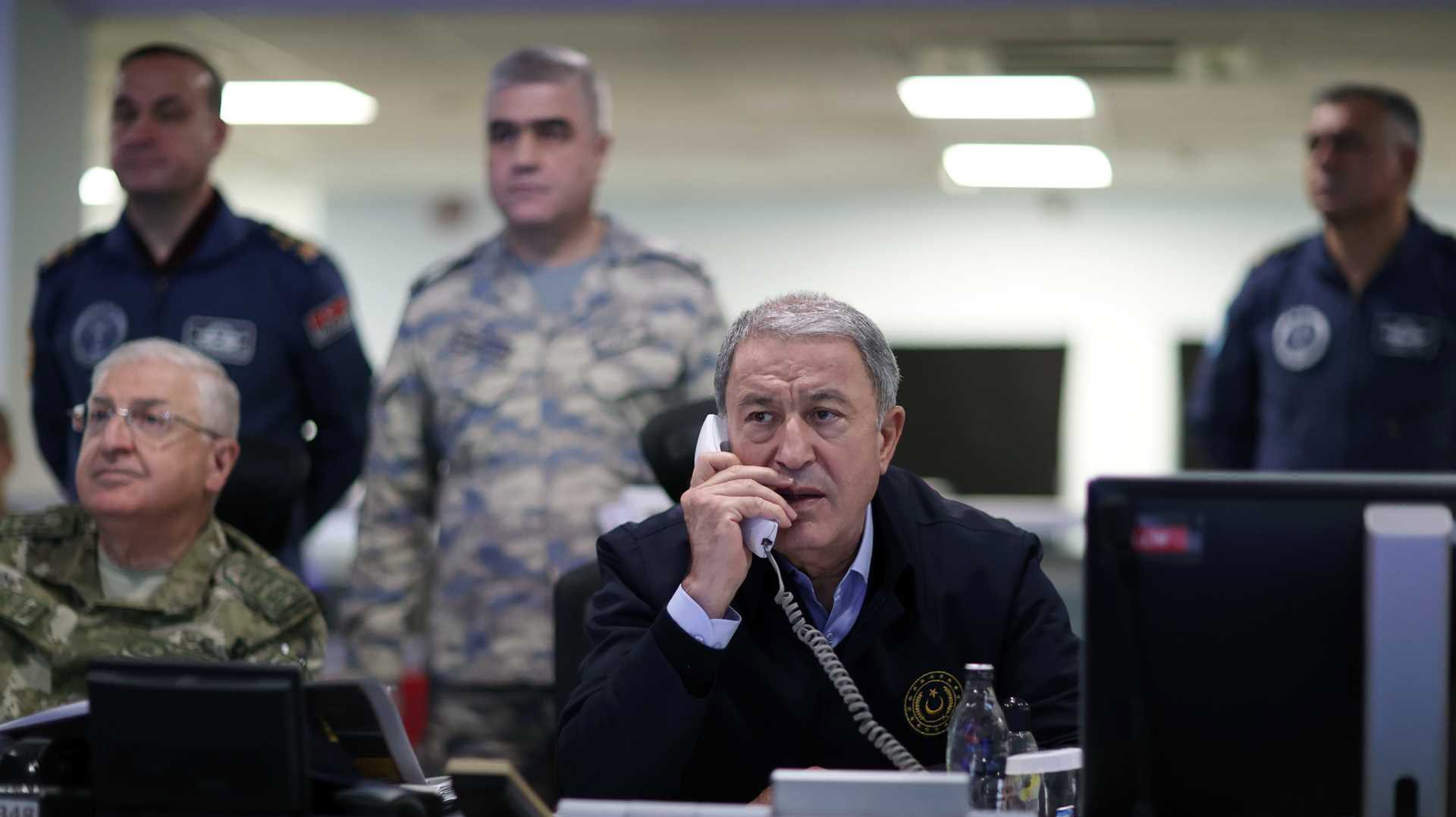 “A Turkish soldier and two members of the police special forces were injured in a rocket attack on a checkpoint on the border with northern Syria” in southern Turkey, Anadolu reported, blaming the YPG militias, the Syrian YPG, a movement of Kurdish militants based in the north. Syria and which was the target of Turkish airstrikes.

The missiles reached the Bab al-Hawa post, the last checkpoint for international humanitarian aid sent by the UN from Turkey to this region in northern Syria, in particular to the Idlib “sack”, where about three million people live in difficult conditions. .

Warplanes attacked bases of the outlawed Kurdistan Workers’ Party (PKK) and the Syrian People’s Protection Units (YPG), the ministry said in a statement, which was accompanied by footage of F-16 fighter jets taking off and footage of the attack. drone.

The ministry invoked Turkey’s right to self-defense under Article 51 of the United Nations Charter when it launched Operation Sword Claw late Saturday night. The operation was aimed at areas “used by terrorists as a base in their attacks on our country.”

Syrian Kurdish officials have announced the death of civilians as a result of airstrikes.

The airstrikes followed a bomb attack on a busy avenue in central Istanbul on the 13th, killing six people and injuring 80.

Turkish authorities blamed the PKK and its Syrian branch for the attack. However, Kurdish fighters deny their involvement.