Biden celebrated his 80th birthday and is the oldest president of the United States: Touching confessions of wives 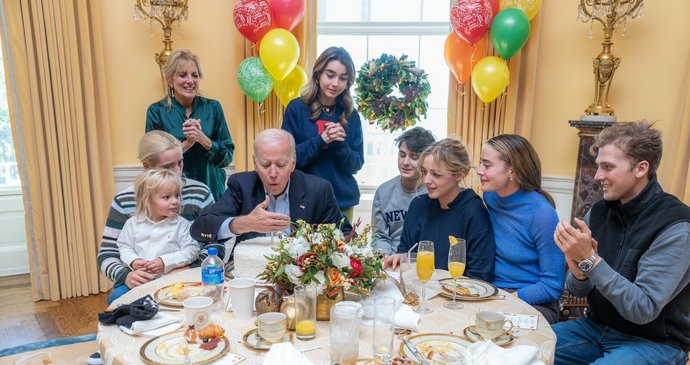 US President Joe Biden celebrated his 80th birthday at the White House, becoming the first octogenarian in office. But according to CNN, Biden doesn’t like it when someone highlights his age; also because he is still considering whether to run again in 2024.

The birthday celebration was held in the form of a brunch in the circle of loved ones, organized by US First Lady Jill Biden. She also wished her husband on Twitter when she wrote under a couple of photos of them dancing together: “There is no one I would like to dance with but you. Happy birthday Joe! I love you.”

There is no one with whom I would dance better than with you.

Later, she attached a photo from a family celebration. The president’s birthday was the second holiday for the Biden family over the weekend.u. On Saturday, she attended the wedding of Biden’s granddaughter Naomi at the White House.

The White House hasn’t released much information about the birthday party, apparently because it doesn’t want it to be Biden’s age has become an even more frequent subject of discussion than before. His Republican rivals are already taking notice of his rhetorical and literal gaffes, which, according to CNN, are raising concerns about the president’s health and mental health.

But Biden believes that people pointing to his age should be guided primarily by what he has achieved.. “Name me a president in recent history who did as much as I did in the first two years of my life,” he asked a CNN anchor recently.

On possible re-nominationwhich, according to polls, is not desirable for most of the public, Biden should report early next year, according to AFP.

It is possible that she may end up following the path of Speaker of the House Nancy Pelosi, who said this week that she would not seek re-election as head of the Democratic Party caucus, which she has led for almost 20 years. The 82-year-old politician wants to make room for the younger generation. 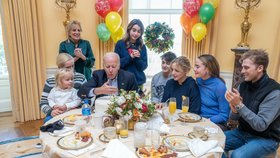 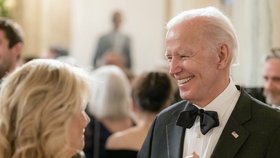 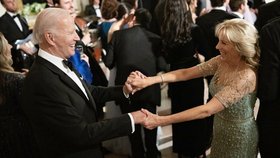 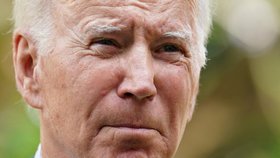