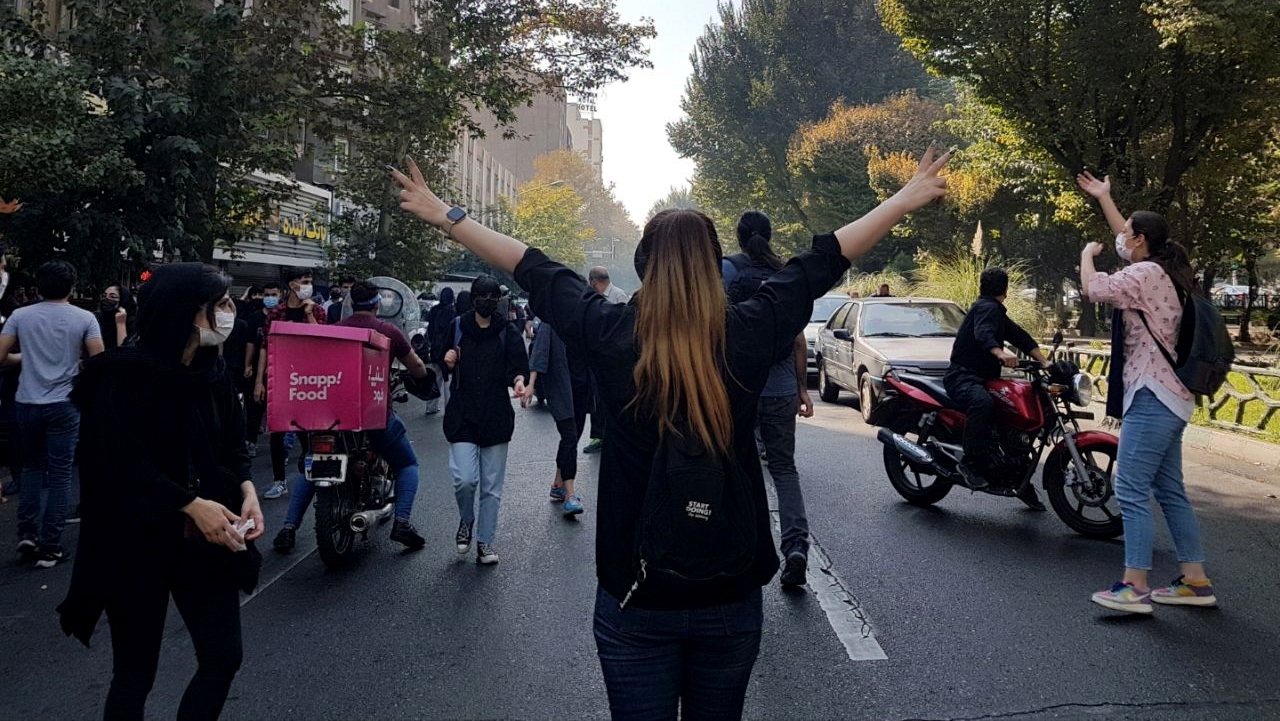 Tehran’s Revolutionary Court sentenced a sixth defendant to death this Sunday for participating in protests against the mandatory wearing of the Islamic headscarf, the judiciary news agency Mizan Online reported.

The defendant was found guilty of “drawing a knife with the intent to kill, spread terror, create insecurity in society during the recent riots,” explains Mizan Online. The court ruled that the defendant was mohareb (“enemy of God” in Persian),” the agency added.

In recent days, the Revolutionary Court has also sentenced to death five more “subversives” – according to the classification of the Iranian judiciary. Defendants can appeal the verdict to the Supreme Court.

The Islamic Republic of Iran was rocked by a wave of protests following the September 16 death of Mahsa Amini, a 22-year-old Iranian Kurd who was detained by the vice police for violating the strict dress code for women in the country. .

The authorities condemn the “riots” encouraged by the West and have arrested thousands of people.