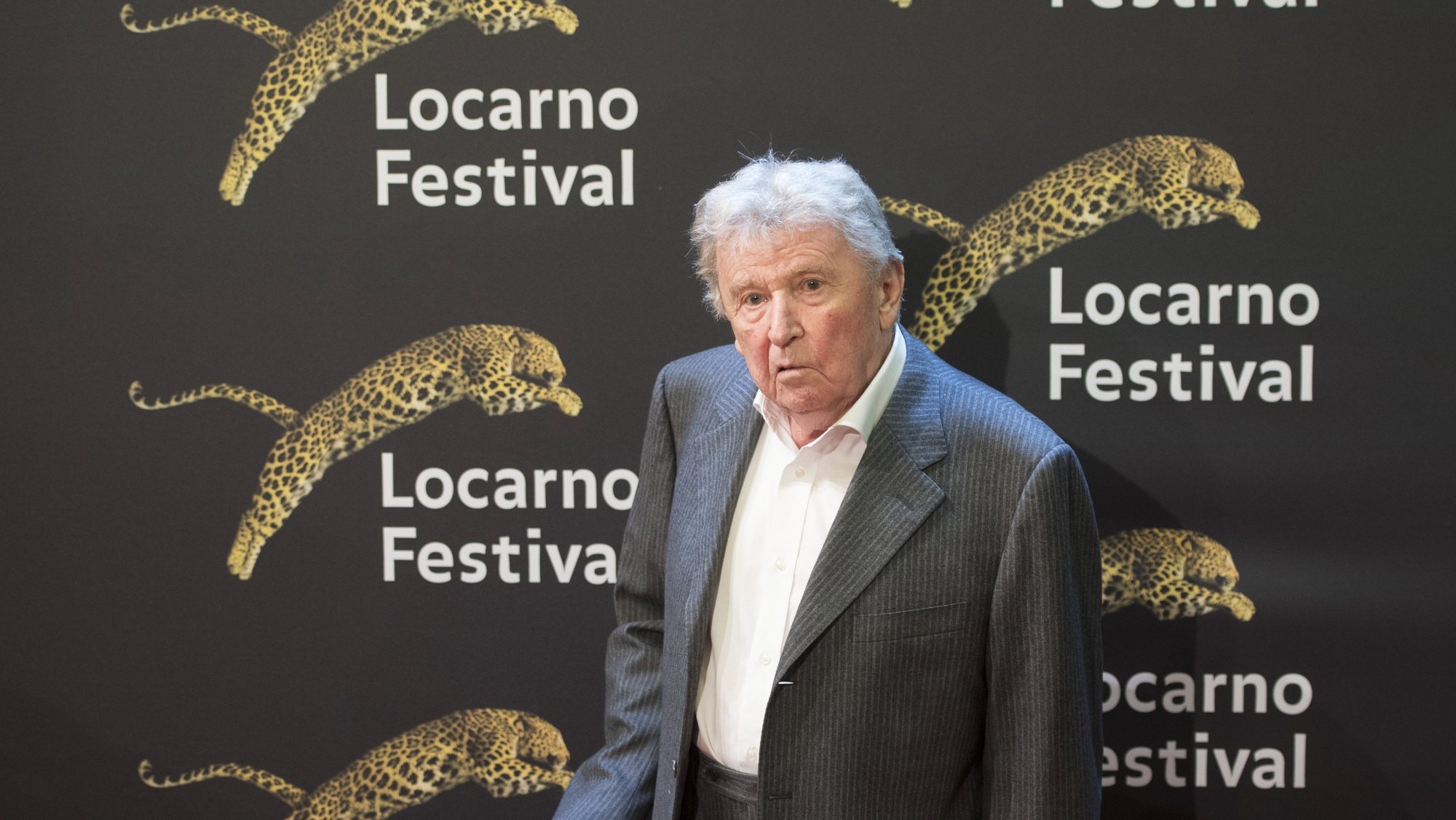 French director Jean-Marie Straub died early this Sunday in Switzerland, according to Le Monde. He was 89 years old.

Together with his wife and fellow director Danielle Huillet, who died in 2006, Jean-Marie Straub created a “demanding and highly poetic” work and “wrote one of the most important pages of contemporary cinema,” adds Le Monde. “Eyes don’t always want to be closed – The Cinema of Jean-Marie Straub and Daniel Huyet” was the title of a cycle that took place in 2018 at Cinemateca Portuguesa about a directorial couple.

The work of the two directors “is one of the great isolated continents in the history of cinema,” wrote the Cinematheque at the time, believing that the work of “an inseparable couple eventually turned into one two-headed creature” and in which all films reflected cinema itself.

The first filmmakers’ retrospective held in Portugal dates back to 1975 and was organized by the Goethe Instuituto de Lisboa.

“A Marxist director, rebellious, unapologetic, absurd, exuberant and fiery,” according to a French daily, Jean-Marie Straub died from Saturday to Sunday in Rolle, Switzerland.

Jean-Marie Straub and his wife Danielle Huillet, who died on October 9, 2006, “wrote one of the most important pages of modern cinema on the periphery of the system in a unique human and artistic adventure,” says the French diary.

The “Straubs”, as they were called, are the fathers of one of the most beautiful and demanding works in the history of cinema, characterized by the framing of images and sounds of literary or musical texts, such “friends” of authors as Bertolt Brecht, Friedrich Hölderlin, Johann Sebastian Bach, Arnold Schoenberg , Cesare Pavese, Elio Vittorini, Pierre Corneille or Franz Kafka.

“The work of both was carried out with the help of an immutable art, firmly rooted in an ethical and aesthetic principle, reducing the means of production to their strictest need,” writes Le Monde.

Born on January 8, 1933 in Metz, Jean-Marie Straub developed a passion for cinema after the war, initially marked by Jean Gremillon films such as Remorches (1941) or Sky Belongs to All (1943). , works that he discovered through the critic Henri Agel at the film club “La chambre noire” (The Dark Room, loosely translated), in Metz. Jean-Marie Straub then conceived the idea of ​​writing about cinema, having studied literature at the Lycée Fustel-de-Coulanges in Strasbourg and then earning a bachelor’s degree from the University of Nancy.

In November 1954, he moved to Paris when the Algerian uprising broke out. In Lisa Voltaire, in the preparatory class for the Institute of Higher Film Studies, from which he was expelled after three weeks, he met Danielle Huillet. At that time, he also met the “Young Turks” Cahiers du cinéma, including Jacques Rivette, François Truffaut and Jean-Luc Godard, future directors of the New Wave.

Some of them, such as Truffaut or the critic André Bazin (co-founder of the Cahiers), Straub received at his cinema club in Metz to present the American films of Fritz Lang or Alfred Hitchcock, Charlie Chaplin, Roberto Rossellini, Kenji Mizoguchi – directors whom he passionately defended, often against the will of the Film Club Federation, reports French daily.

Jean-Marie Straub, director, screenwriter, producer and actor, has about twenty films, mostly co-written with director and screenwriter Daniel Huillet. Machorka Muff (1963) was his first work, followed by The Unreconciled (1965), The Chronicle of Ana Madalena Bach (1968), The Groom, the Actress and the Pimp (1968). and “Othon” (1969).

In the 1970s, he directed An Introduction to Accompanying Arnold Schoenberg to the Film Stage (1972), The Lessons of History (1973), for which he received a special jury prize at the Istanbul International Film Festival, Moises and Arao (1974) – the first , who signed, along with a woman, Os Cães do Sinai (1976), Every Revolution is a Dice Roll (1977) and From Clouds to Resistance (1979)).

Antigone 1992), Lothringen (1994), Make Way for Tomorrow (1997) and Sicily (1999), based on a Sicilian man returning to his homeland after a long period of living in the United States of America and winning the Critics’ Prize at the International Film Festival of São Paulo in Brazil, are among the last films of Jean-Marie Straub.