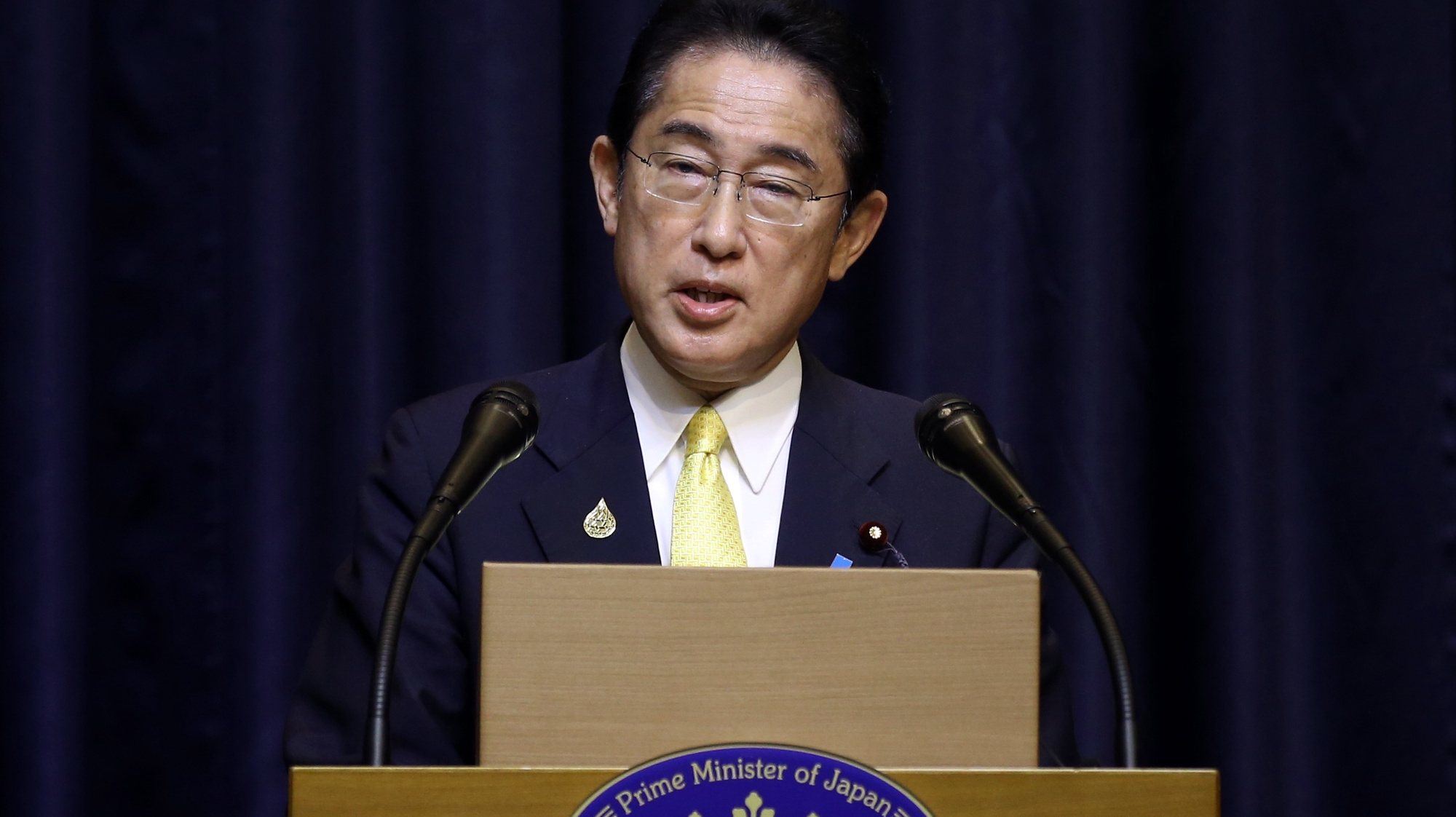 Interior Minister Minoru Terada was accused of several accounting and financial irregularities, admitting in one case that a group of his supporters submitted accounting reports signed by a deceased person.

According to NHK, Kishida summoned Terada and forced the minister to resign.

Asked about Terada’s possible resignation last week, the prime minister declined to defend the head of internal affairs, adding that he would make his own decision.

In recent days, Minoru Terada vowed not to break any laws, promised to fix accounting problems, and showed determination to remain in office, but deputies argued that the interior minister, whose job it is to oversee political funds, was having problems with funding is too serious matter and demanded his resignation.

Press polls also showed that the majority of those polled were in favor of Terada’s resignation.

His resignation is yet another blow to the Kishida government, already rocked by scandals such as the close ties between the Liberal Democratic Party and the Unification Church, accused of brainwashing followers into making large donations, often ending in separation of dissenting families. with the situation.

Economic revitalization minister Daishiro Yamagiva resigned on October 24 after he faced criticism for a lack of explanation for his Unification Church ties, which initiated what became known as the “resignation domino” by the Kishida government.

Terada’s departure comes just 10 days after Justice Minister Yasuhiro Hanashi was also forced to resign due to a statement in which he said his job is unattractive and only becomes news when he signs a death warrant.

Kishida’s delay in firing the justice minister also drew criticism as it forced him to postpone his trip to three Asian summits, which was seen as indecisiveness and a lack of leadership.

The prime minister, who returned to Tokyo on Saturday after a nine-day trip, has faced pressure from other ministers in his government to make a quick decision on Terrada before the legislative session resumes on Monday.

Kishida’s party is due to receive parliamentary approval for a second supplementary budget by March, as well as finalizing a new national security strategy and identifying new medium- and long-term defense lines by the end of the year.

Share
Facebook
Twitter
Pinterest
WhatsApp
Previous article
Costa guarantees the implementation of the PRR “in hand and step” and says that the 2nd tranche will arrive soon.
Next article
Europe has fallen into its own trap in Egypt, says Alexander Vondra, climate summit participant