Study demonstrates the impact of early exposure to a second language 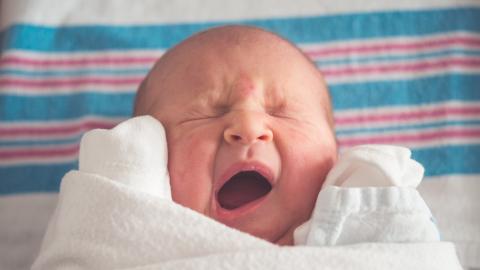 Researchers monitored infants’ responses to sounds using magnetoencephalography (MEG), which helped them clearly identify which parts of the brain were activated by electromagnetic activity.

babies house English and Spanish speakers had high activity in the prefrontal cortex and orbitofrontal cortex, areas of the brain responsible for executive functions such as decision making and problem solving.

This adaptation mechanism is very beneficial for both infants and adults. Many studies have shown that Adults Bilinguals have better brain control than adults who speak only one language.

In addition, all of these executive functions of the brain are the key to success in school, and academic success is a great indicator of long-term happiness. Learning another language can even help prevent or delay the onset of degenerative brain diseases such as dementia or Alzheimer’s that are common in adults.

Basically, there are no downsides to being bilingual, and the best time to start is at a young age. Best of all, you can raise a bilingual child even if you’re not bilingual, the Linguistic Society of America explains.

For these reasons, if you have a child (or children) or are planning to have one in your home, consider teaching them in a bilingual environment as you will promote their cognitive development with all the benefits that this has.