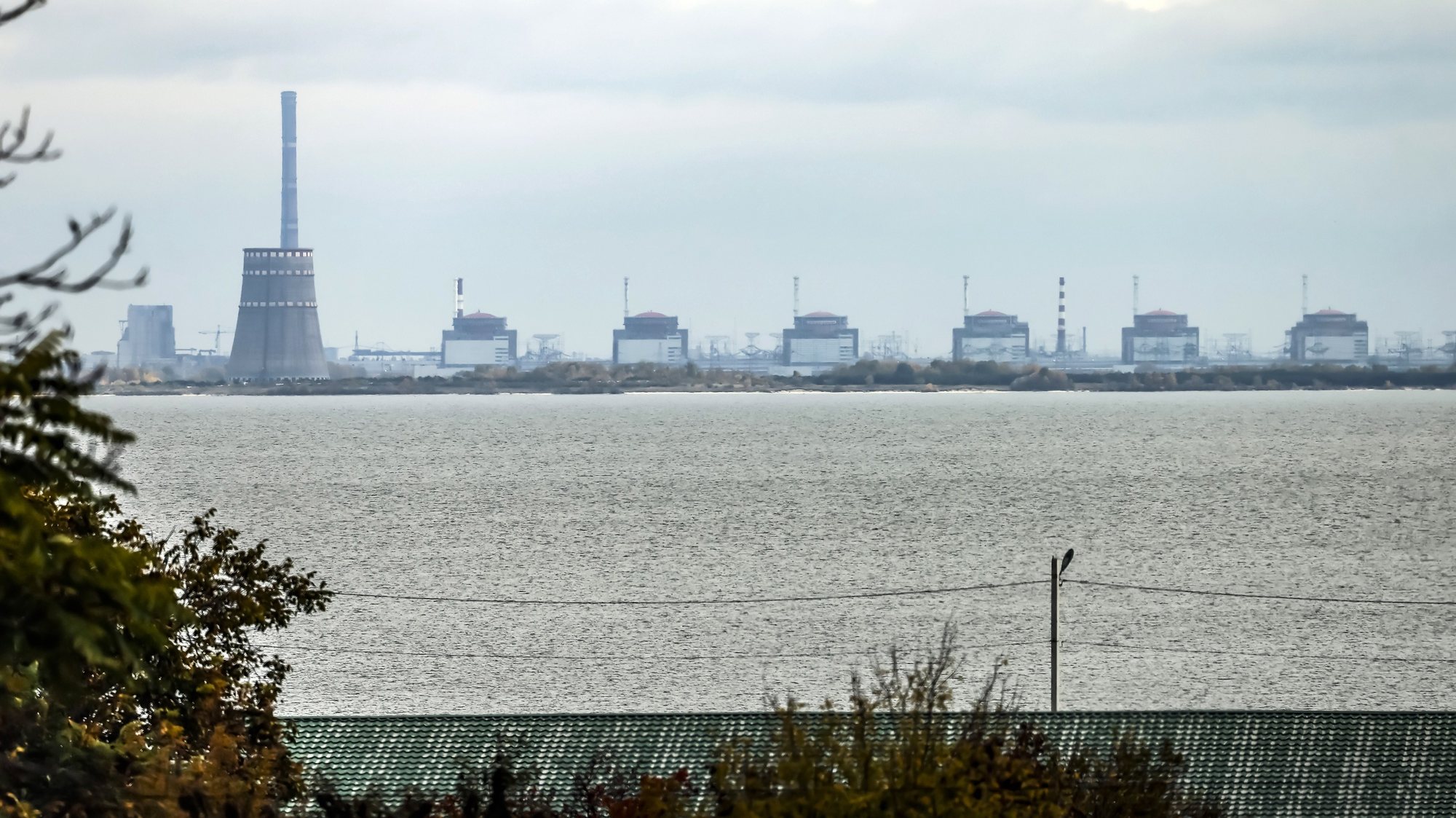 “The Kyiv regime does not stop provocations to threaten a catastrophe at the Zaporozhye nuclear power plant, the largest in Europe and militarily occupied by Russia,” the Russian military said in a statement.

The International Atomic Energy Agency (IAEA) reported that “strong explosions” occurred in the area of ​​the Zaporozhye nuclear power plant during the night and this Sunday. “The information is extremely disturbing. The explosions took place on the territory of this large nuclear power plant, which is completely unacceptable,” IAEA Director Rafael Grossi warned in a statement.

Powerful explosions rocked the area. #Zaporozhye Nuclear power plant last night and today. IAEA experts in #ZaES more than a dozen explosions are reported as a result of apparent shelling and damage to some buildings, systems and site equipment, but none of them are yet critical to nuclear safety and protection. https://t.co/0nEY45BLAG pic.twitter.com/FgG6erL0IV

In response to Russia’s allegations, the Ukrainian nuclear energy agency Energoatom said Russia was responsible for Sunday’s explosions at a nuclear power plant.

“On the morning of November 20, 2022, as a result of numerous Russian bombardments at the site of the Zaporozhye nuclear power plant, at least 12 shellings were recorded,” Energoatom said, quoted by AFP, accusing the Russians of “once again organizing to blackmail the nuclear power plant and endanger the whole world “.