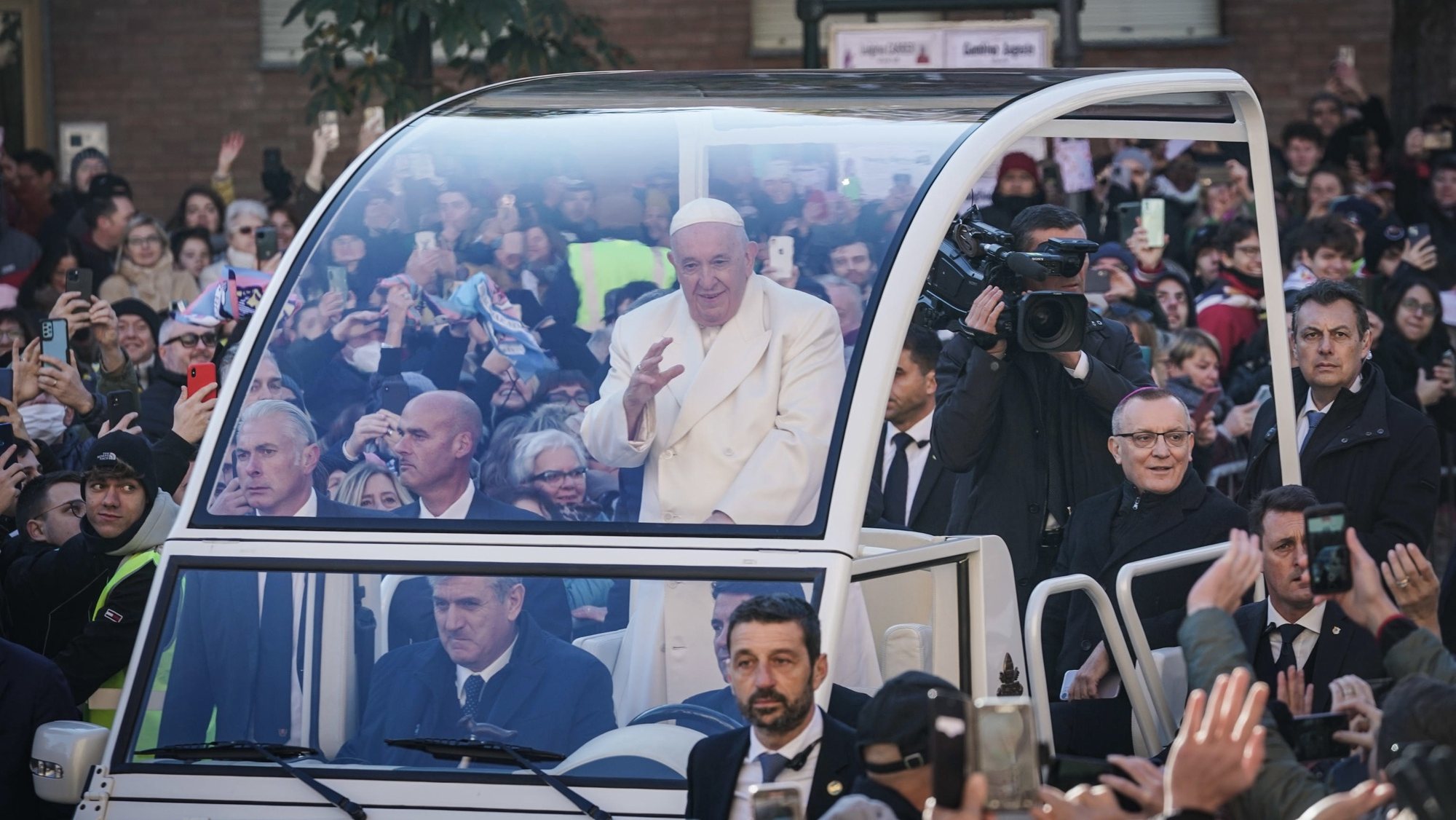 Pope Francis said this Sunday in the city of Asti, Italy, that young people are needed to change the world, who are not conformists and slaves of mobile phones.

Francisco spoke after Mass and the Angelus Prayer, which he celebrated in the city of Asti, in Piedmont (northwestern Italy), the hometown of his father and grandparents.

In his message, the Pope recalled the World Youth Day (WYD), which is celebrated today in the local churches with the theme “Mary got up and left in a hurry”, as well as the WYD in Lisbon, scheduled for August 2023.

The Pope urged young people not to stop thinking about themselves, to spend their lives chasing comfort and the latest fashions, but to “come out of their own fears to lend a helping hand to those in need.”

“And today there is a need for truly transgressive, non-conformist young people who are not cell phone slaves, but who are changing the world like Mary, bringing Jesus to others, caring for others, building brotherly communities with others, realizing dreams. peace,” the pontiff added.

At the end of this celebration, Francisco thanked for the “enthusiastic welcome” given to him in the land of his ancestors, and ended with a few phrases in the Piedmontese dialect, which he says he knows because his grandparents spoke to him that way.

“My father left these lands to emigrate to Argentina. And in these lands, valuable for their good agricultural products and, above all, for the genuine labor of people, I come to rediscover the aroma of the roots, ”he recalled during a mass in the Cathedral of Asti.

Francisco traveled to the small town of Portacomaro on Saturday to visit his cousins ​​and dine at the home of Carla Ravensana’s cousin, who just turned 90. Giorgio, as she calls him, is the son of Mario Bergoglio, his mother’s cousin, Ines.

Before dinner, the pontiff wanted to stop at the church of Portacomaro, which his family used to visit, and at the end of the meal he visited the nursing home, which is located directly opposite his cousin’s house, and had a good time chatting with some of the residents. .

The Pope also visited Tigliole, another small town in the Asti region, where one of his close cousins, Delia Guy, lives.