Waiting times at consulates in France will be reduced, but ‘you have to manage expectations’, says ambassador 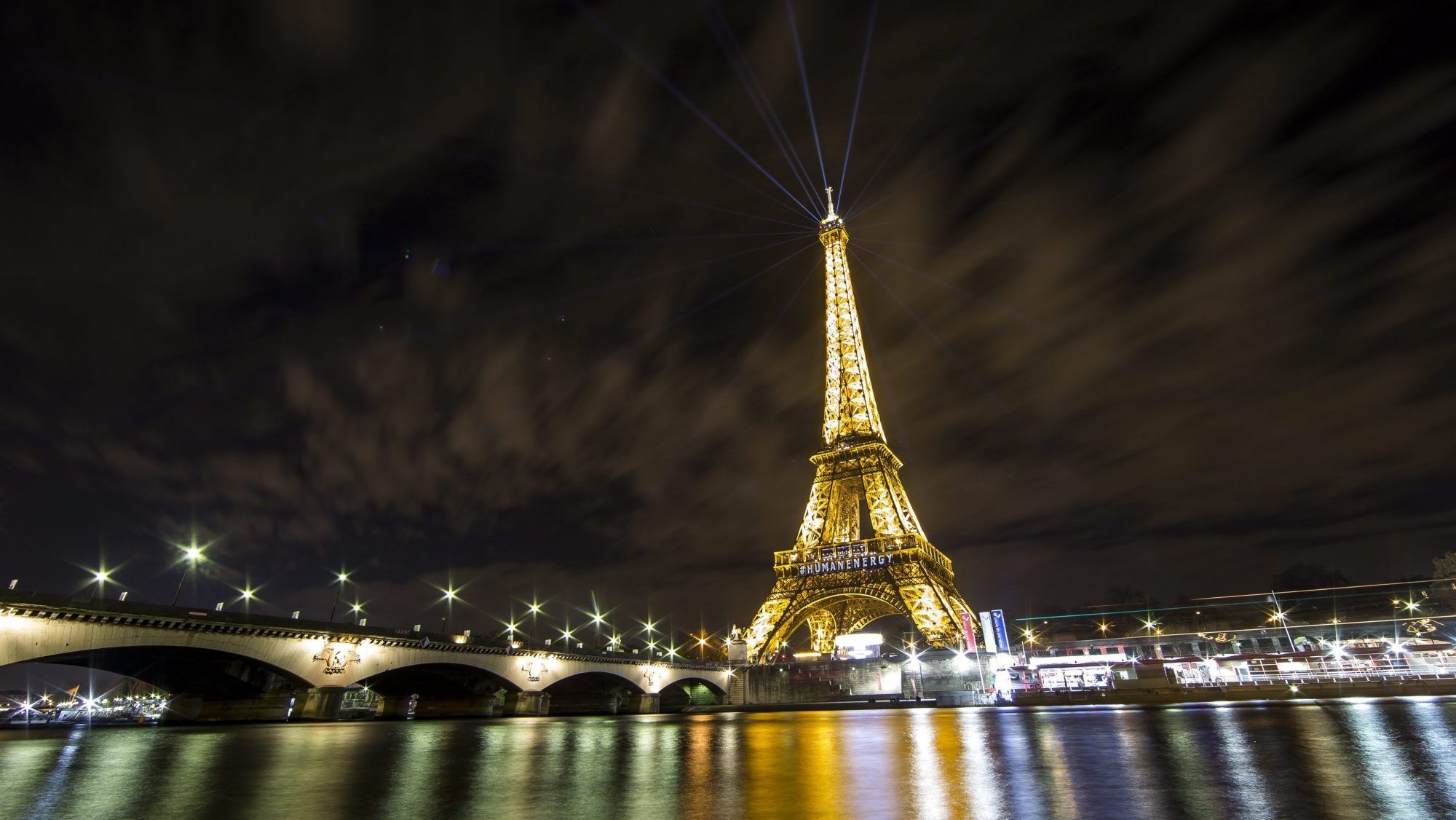 Portuguese Ambassador to France Jorge Torres Pereira has completed his mission in the Gallic lands and ensures that waiting times for documents at consulates are reduced and the French government is committed to learning Portuguese.

“There was an attempt to accommodate new employees [nos consulados] and when the waiting time starts to decrease, it will start to decrease faster than people imagine, but it is necessary to manage expectations and not expect that we will already be in an ideal situation, ”said Jorge Torres Pereira in an interview with Lusa.

A Portuguese diplomat who has been in France since 2017 believes that the consulate general in Paris, where the waiting time for a citizen card is now about three months, is making “a very hearty omelet from the eggs they have.” Covid-19 and the subsequent closure of the consulate for several months created a “jam” that the ambassador said coincided with the retirement of several staff members, with the waiting time curve to ease in the coming months.

This is the last post in Jorge Torres Pereira’s career after passing through London, Moscow or Beijing, and the Portuguese community he found in France pleasantly surprised him.

“I have a lot of admiration and respect for our community for not giving up on the combat side. I was very surprised by the fact that I realized that the memory of the difficult life of the generation of parents and grandparents has been overcome, and my overall assessment is that we do not lose the positive qualities of attachment and we do not have a defeatist attitude. which is sometimes found in Portugal,” he pointed out.

However, the ambassador said he would like to see more demands on the expectations of Portuguese families for the future of Franco-Portuguese youth, arguing that this also includes learning Portuguese in France. A few weeks ago, a Portuguese diplomat was received by France’s Minister of Education Pape Ndiaye, who expressed different views between the French national education, which guarantees the French language starting from basic education, and Portuguese parents, who complain about the lack of Portuguese. .

“I had the opportunity to convey to you what we do. The fact is that the Portuguese side looks at things through the prism of supply, that is, we always ask for more vacancies for teachers. The French side sees that if there are 100 children who want Portuguese and a teacher is needed, and the minister himself agreed with me that we need to correct these two ideas. Our starting point is different,” the ambassador lamented.

However, Jorge Torres Pereira assured that the French government is “committed to multilingualism and certainly recognizes the importance of languages”, but there should also be more registrations from Portuguese-speaking families.

“Just as the third or fourth generation of the Portuguese community differs from the first, associations in France in the 21st century cannot be equal to associations in the past. There will be far fewer associations because mutual aid centers have been set up, and with greater integration this need will decrease,” he said.

Jorge Torres Pereira will replace José Augusto de Jesús Duarte in the coming days, who has until now been the Portuguese ambassador to China.